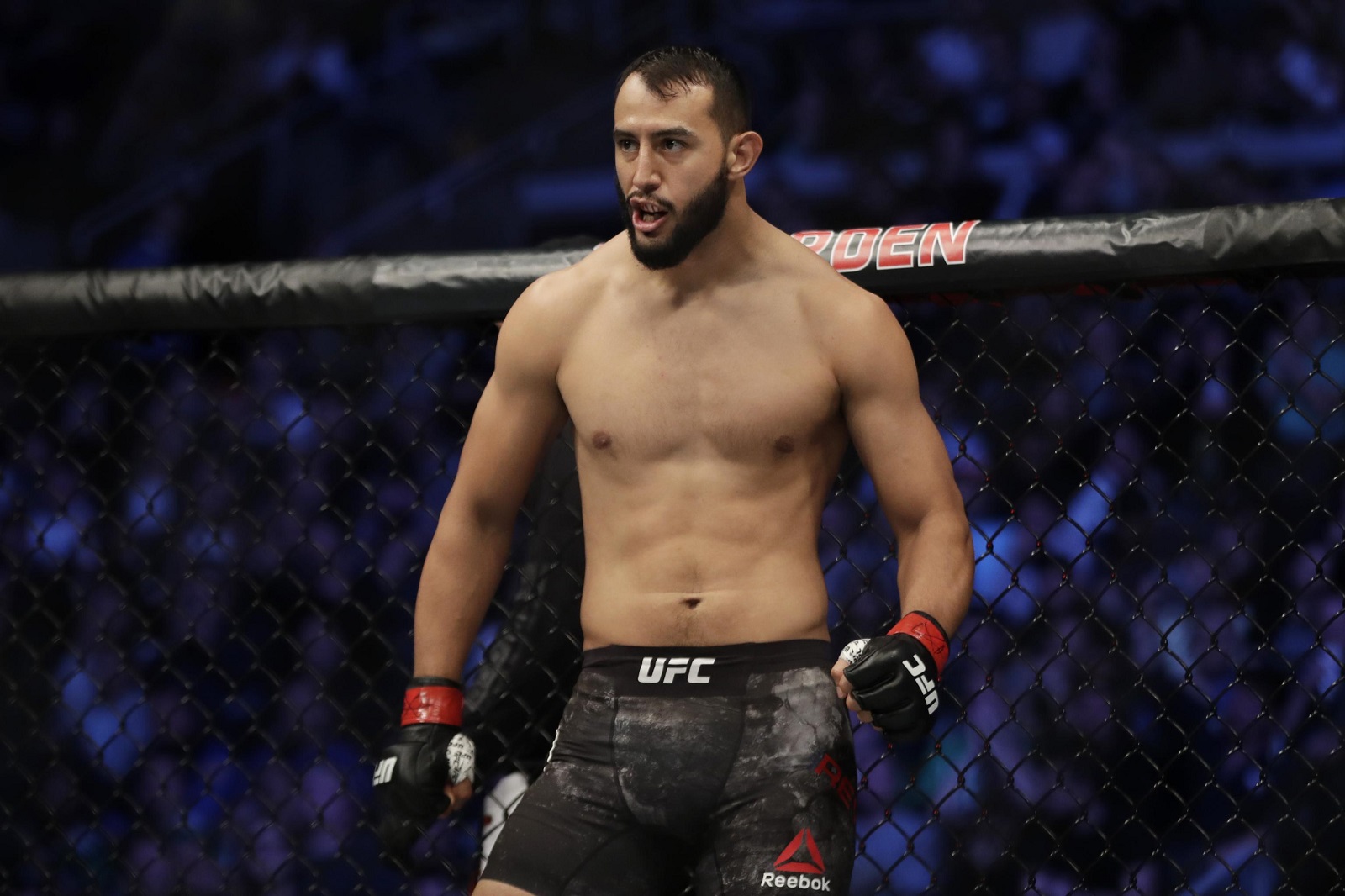 The UFC returns to the Apex Centre in Las Vegas, Nevada this weekend after a successful trip to Florida. Headlining the card is a Light Heavyweight clash between Dominick Reyes and Jiri Prochazka. In the co-main UFC veteran Cub Swanson faces kickboxing sensation Giga Chikadze and wild man Ion Cutelaba returns against Dustin Jacoby in a fight likely to last mere minutes. We take a look at the main event and two big dogs on the preliminary card below.

I am still trying to wrap my head around how Reyes is an underdog in this fight. Jiri Prochazka announced himself to UFC fans with a debut demolition job of Volkan Oezdemir and now finds himself favourite against Reyes in his second UFC bout. Reyes was knocked out by Jan Blachowicz in a fight where he was a big favourite and coming off a razor close decision loss to Jon Jones… Prochazka has some scary power and is explosive but he has very basic wrestling and a questionable gas tank.

I don’t see him as a harder hitter than Blachowicz and if Reyes fights smart it is his fight to lose. Reyes can mix up his striking with wrestling and dictate the pace of the fight. Prochazka may have the kickboxing advantage but the longer the fight goes the more in favour of Reyes it becomes. Dominick Reyes is getting better and better although results may not reflect that of late and I expect him to get a big win here.

Jonathan Pearce made a big statement in his Contender Series win and like most coming off the Contender Series, gained too much market respect in his next fight. He was swiftly finished in just over 90 seconds by Joe Lauzon in his Octagon debut in what was a return to reality for him. It is the fight since that grabbed my attention.

He beat Kai Kamaka who is a genuinely top-level wrestler and Pearce rag dolled him on the mat. If he replicates that display the kick heavy offense of Benitez plays right into Pearce’s wrestling and clinch work. While Benitez might get off early, I expect Pearce to slowly take over the fight through relentless takedowns and damage from top control.

K.B Bhullar is my big underdog of choice this week but it is more to do with the market overrating Michailidis than underrating Bhullar. Michailidis was running hot going into his UFC debut where he was knocked out in his short notice fight against Modestas Bukauskas in under two minutes. Michailidis has a good one and a half rounds in him and after that he is a human punching bag.

Bhullar may have been knocked out in his last fight but he has shown previously that he is quite durable and can turn fights into a war of attrition. If this fight gets to the stool at the end of round 1, which I give it an about a 75% chance of doing so, than it is Bhullar’s fight to lose. Therefore, the odds on offer for Bhullar make it a smart investment. Neither of these men will be troubling the rankings any time soon but it should be a fun watch nevertheless.