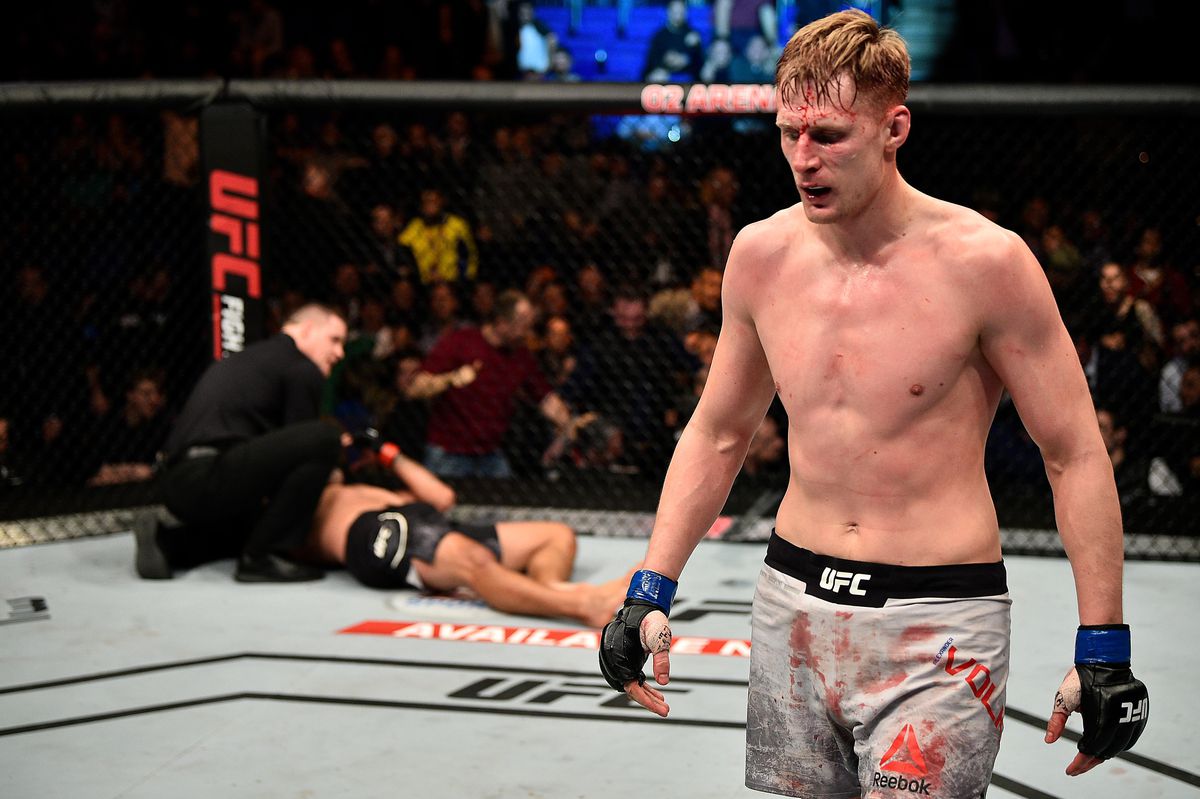 After another successful stint on Fight Island the UFC returns to the Apex Centre in Las Vegas, Nevada for an intriguing Fight Night card. Two of the heavyweight division’s stalwarts face off in a fight that while not having immediate title ramifications will move them ever closer to UFC gold.

In the co-main event, Cory Sandhagen faces the legend Frankie Edgar and prospects Manuel Kape, Askar Askar and Macy Chiasson all fight on the main card. We have a look into some of the best match ups on this card below.

I want to start this preview by saying the latest performances of Overeem are the best he has looked in many years, utilising his exceptional ground game and not exposing his shaky chin. In saying that though Volkov has never been finished on the mat in the UFC and has fantastic takedown defence so what this really boils down to is can Overeem take and keep Volkov down on multiple occasions?

Personally, my answer is no, and that is why I am siding with Volkov. Volkov has the range and chin to deal with Overeem on the feet and if this stays on the feet for the majority of the fight as I expect I like his chances of finishing the 40-year old Reem. Volkov is so criminally underrated it is crazy. He’s an outstanding 6-2 in the UFC, with his only losses being a late brain fade which caused him to get sent into orbit by Derrick Lewis and a decision loss to Curtis Blaydes, who has only lost two of his twelve UFC fights, both being to Francis Ngannou.

It is also worth noting Volkov, who has never really been a one punch knockout fighter, levelled Walt Harris showcasing real improvement in his power. As long as Volkov can limit the takedowns he should get back to back victories.

Joselyne Edwards made a winning start to her UFC career, beating Yanan Wu to extend her professional record to 10-2. While I didn’t expect her to win that she was far from dominant and Rosa is a big step up in opposition for the Panamanian. She steps in on short notice here replacing Nicco Montano on under two weeks’ notice. Karol Rosa dominated Vanessa Melo in her last fight and simply has too many tools at her disposal for Edwards. She is quicker on the feet and slicker on the mat and should make this a tough night for Edwards. Expect a wide decision victory for Karol Rosa.

Two years after an Octagon debut defeat, I am still as hyped about Ode Osbourne as I was before his UFC debut. Osbourne was tapped by a guillotine to Brian Kelleher in his first bout, but I still saw plenty of merit and promise in his performance. He was looking exceptionally calm and poised on the feet before Kelleher scored a well timed takedown and Osbourne was caught by a slick Kelleher guillotine as he tried to get back to his feet. Rivera steps in as a short notice replacement for Bondar and is a much better matchup for Osbourne. He is slick on the mat but is no better than Osbourne and I fully expect Ode to account for him with ease on the feet. Osbourne finishes Rivera swiftly in what is a statement win.