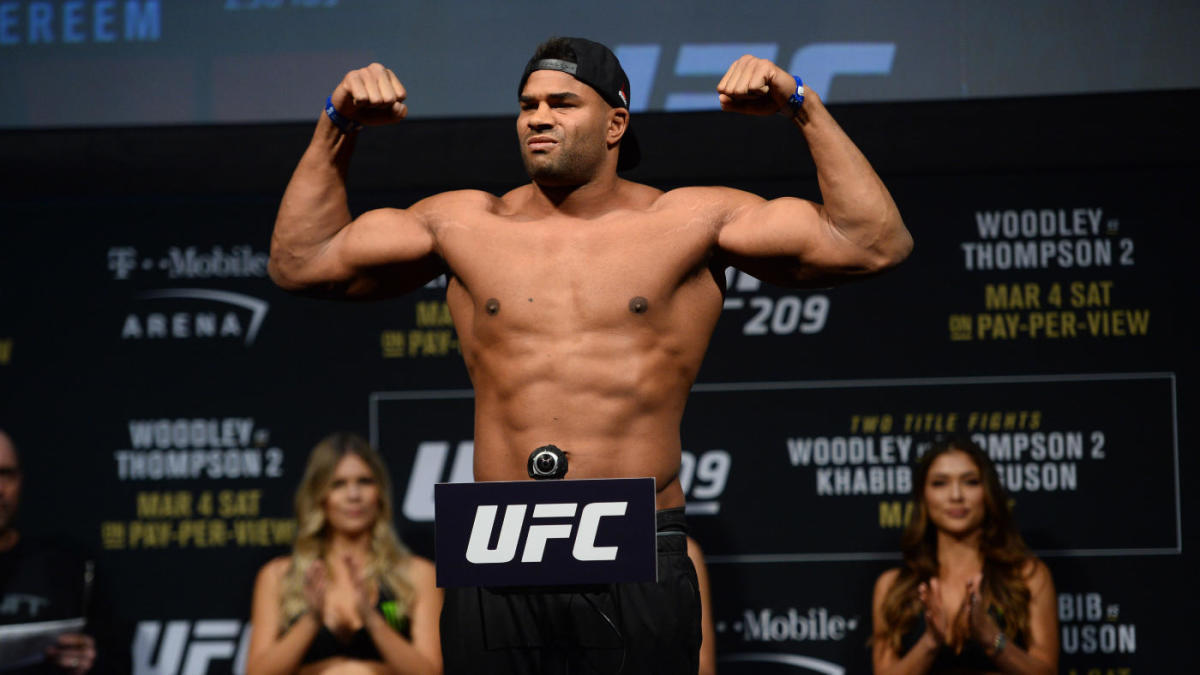 It’s time for the third UFC card in the last week and I can’t say I’m complaining. This card is quite underrated as there are plenty of intriguing stylistic matchups full of exciting prospects and durable veterans. As far as betting propositions go this card is stacked. In many of these fights the market has overreacted to certain performances and has underestimated veterans of the Octagon. We have a look at some of the key matchups below.

I’m shocked that Overeem is the underdog in this main event. I am going to start with the fact that it is a heavyweight bout and therefore there is always the possibility of a one punch KO but that is the only way I see Walt Harris winning this fight. Harris is a power puncher who relies on his power early in the fight to put people away but other than his early KO of Oleinik he hasn’t managed any notable victories that would suggest he can beat Overeem. As long as Overeem doesn’t get caught early, he should be too good for Harris.

Overeem has been at the top of the heavyweight division for almost a decade and the market definitely overreacted to his KO loss to Rozenstruik. I believe if Rozenstruik had beaten Ngannou last weekend, Overeem would be a strong favourite going into this. He was on route to secure a dominant decision victory before being stopped with 5 seconds to go in his last bout and before that loss he had finished Oleinik, Pavlovich and Mark Hunt in the space of the last few years. Overeem also has the highest significant strike average in UFC history of 73.4% which is monumental especially when compared to the 38.2% average of Harris. To me Overeem looks clear value and a smart play.

This fight is asking a lot of Edson Barboza who drops down to 145 pounds for the first time. For a lot of fighters going down a weight class it takes a few fights for them to adapt properly and I just don’t know if this experiment will work well. A depleted Barboza will have to beat Dan Ige who is on a three-fight win streak and is full of confidence.

Ige is a brawler who likes to trade in the pocket and has a very underrated top game when the fight does go to the ground. That is a style that Barboza has struggled with in the past and although he won’t be outgunned like he was against Gaethje, Ige has some serious power and the style to make Barboza’s 145-pound debut a forgettable one. I’m happy to bank on Ige being able to overwhelm Barboza by keeping this fight at close quarters and continue his winning streak in the process.

Matt Brown has been underestimated for most of his career and that looks to be the case again here. Matt Brown has faced the top fighters of the division for many years now and he matches up well against Baeza. He has knockout power and a fantastic clinch game which can overwhelm Baeza from the start.

While Baeza is 8-0 in his professional career this is a big step up in opposition. This fight will likely be decided on the feet but Brown also has the grappling ability to cause Baeza problems on the mat if he so chooses. Brown has made his name by outstriking fellow strikers and there is no reason to believe he won’t be doing just that again here.

Elkins has lost his last three bouts, but they were to the elite fighters of the division and this is a big step back in class. Landwehr made a disappointing UFC debut losing via first round KO to Herbert Burns. While Burns is a top fighter, being knocked out by a grappler doesn’t bode well for Landwehr. Elkins is still a stud at Featherweight, and this is a perfect fight for him to bounce back to winning ways. Elkins gets this done in a slug fest.