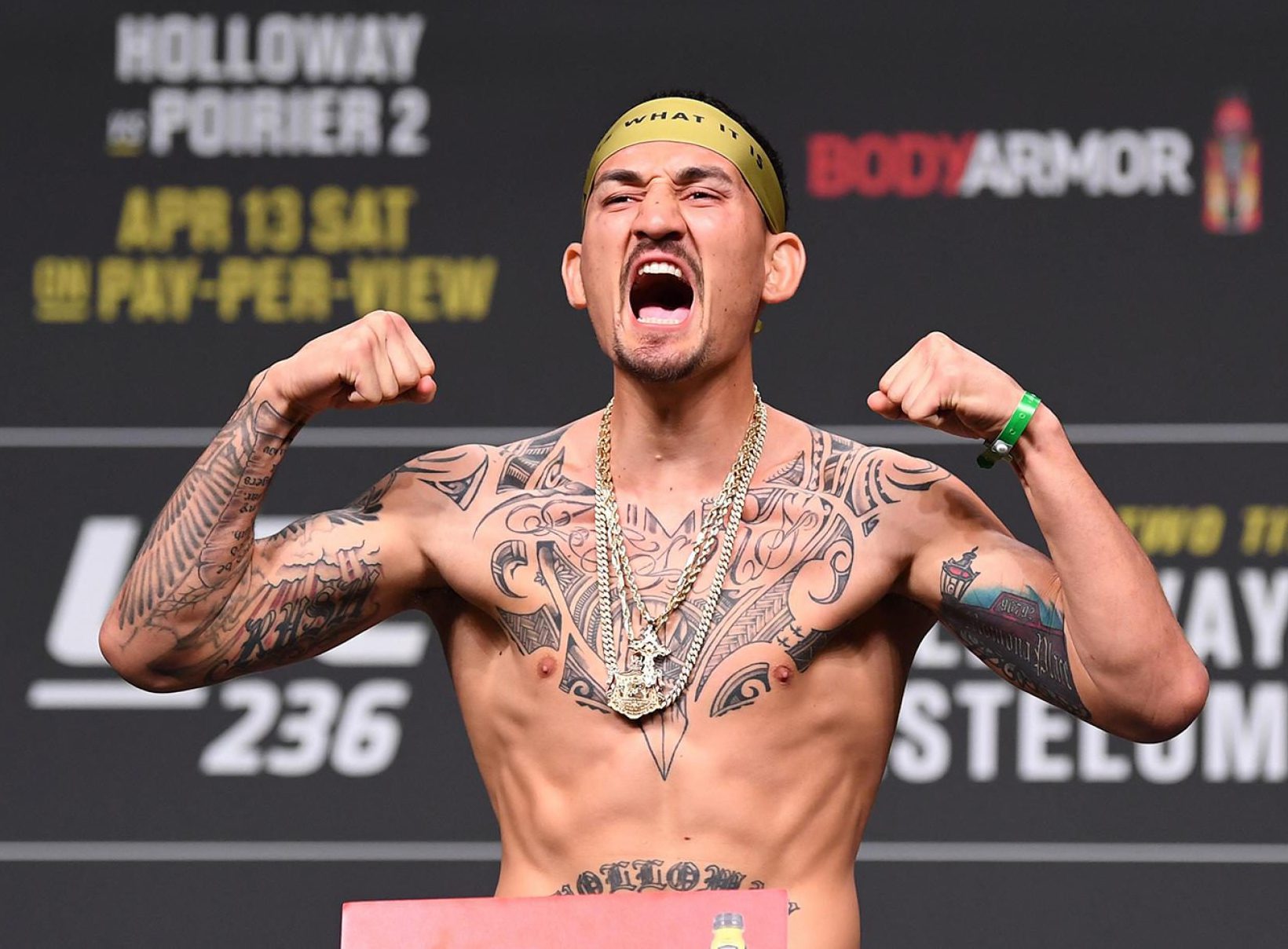 The first UFC card of 2021 is upon us and we head back to Fight Island in Abu Dhabi for it. Headlining the card is a blockbuster Featherweight clash between former champion Max Holloway and rising star Calvin Kattar. Also on the card are the highly regarded prospects, Joaquin Buckley, Phil Hawes and the returning Santiago Ponzinibbio. We take a closer look at the main event, an underdog on the main card and a lock on the undercard below.

Let’s first address the elephant in the room of Holloway’s last fight. He lost and although it was definitely close, I personally had it 3-2 for Volkanovski and it was not decisive enough to see Holloway regain his title regardless and it definitely wasn’t a robbery. Now in saying that Volkanovski is the atypical fighter to cause Holloway trouble. He has a fantastic leg kicking game that greatly impacted Holloway’s movement, all the while being able to threaten level changes.

This match up for mine is much more favourable for the Hawaiian. Kattar, while a power puncher, doesn’t use many leg kicks and will happily go strike for strike with Holloway. Max has a chin that is to be admired, one that has held up to make him the only fighter in the UFC to have absorbed over 900 head strikes without being knocked out. He also has the movement and cardio that won’t give Kattar a look in. Kattar is an exciting talent and although older than Holloway is only now starting to come into his own. He has solid power in his hands, but this is a massive step up in competition for him.

Kattar will have to knock out Holloway to win as Holloway’s output will see him rack up the rounds on the judge’s scorecards. A Kattar knockout seems unlikely too with Holloway’s movement and ability to absorb shots. I have seen a lot of talk on Kattar being the hardest puncher Holloway has faced and I don’t see that being the case. Holloway faced Poirier, a notable power puncher with who has to hit harder and Holloway took his best shots. While Kattar is a talent, Holloway will be a bit too big of a leap for him to make at this stage of his UFC career and I expect the former champ to get a decisive win.

I am a huge fan of Punahele Soriano and I am shocked he has come up the underdog here in the battle of the two undefeated fighters. Soriano is the definition of a powerhouse who hits like a truck and uses jabs and kicks as range finders.

Todorovic while being 10-0 is yet to really be tested against a quality opponent and although he made an impressive Octagon debut, he has a lot of work to do in his stand-up game.

He will try to clinch up and take this fight to the mat but Soriano’s strength and wrestling advantage will make it hard for him to do so. Soriano keeps this on the feet and picks apart and puts away Todorovic probably in the second. At underdog odds this is a no brainer.

This is a fight with two subpar fighters who realistically could and probably should be cut from the UFC by the end of the year. Melo is 0-3 in the UFC and has shown very little in all three fights.

She probably has the better striking of the two, but she is set on trying to counter her way to victory and doesn’t have the power to have success with that game plan. Moras is the more active fighter who has the distinct wrestling advantage and should comfortably be able to outwork Moras to win, likely by decision in a very forgettable fight.