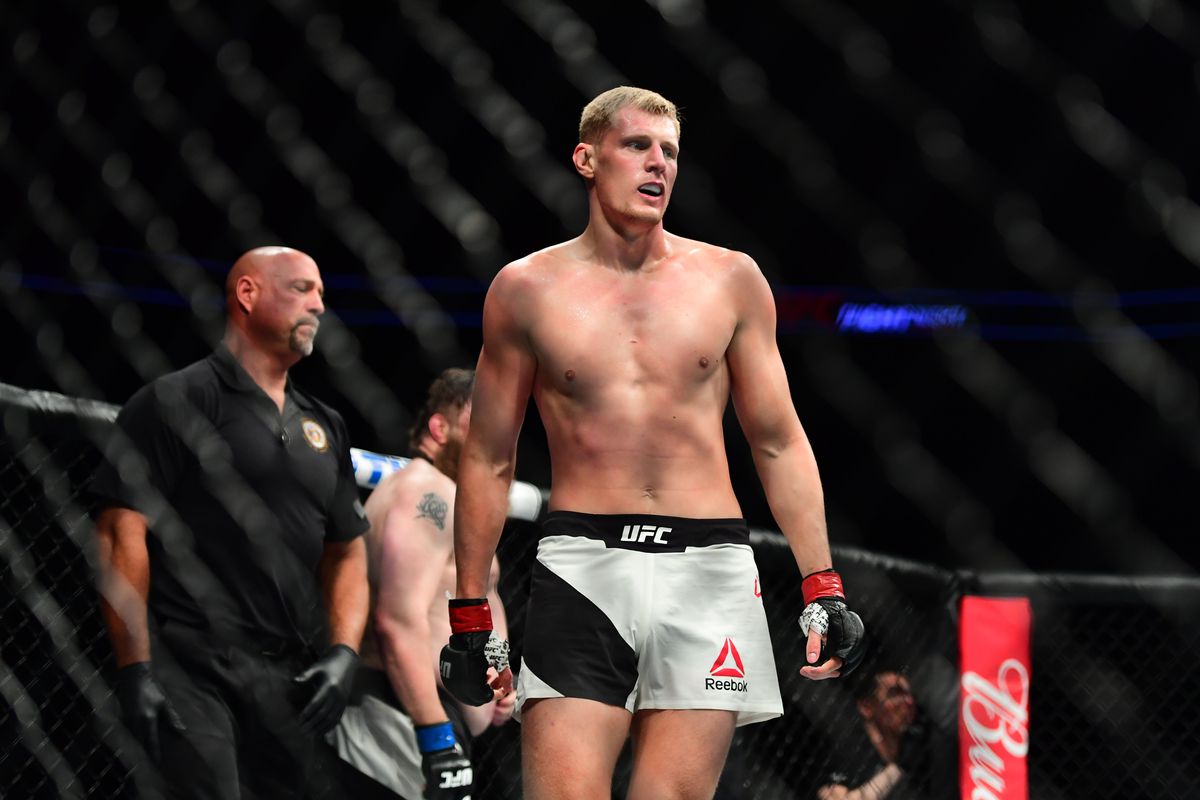 The weekly Fight Night card takes place out of the UFC Apex Center in Las Vegas, Nevada.  Headlining the card is a Heavyweight title eliminator between Ciryl Gane and Alexander Volkov and the main card also features exciting clashes between Raoni Barcelos and Timur Valiev and Renato Moicano and Jai Herbert. While this card is devoid of many ‘stars’ it still is one that should provide its fair share of finishes and excitement. We take a look at my three best betting plays on the card below.

Ciryl Gane is a raw talent, much like Jon Jones when he burst onto the scene. I am not saying Gane is going to be a dominant champion like Jon but he does have the raw ability to do so. Gane has the strength and athleticism to make him dangerous and his striking and grappling look vastly improved each and every time he enters the Octagon. I usually am one to not like who the UFC matchmakers’ pair but this match up is perfect for both men.

Gane will be tested by Volkov’s height, reach and forward pressure style. The key to beat Volkov is to put him on his back or back him up, things that Gane hasn’t shown himself capable of consistently doing so far in his UFC tenure. While for Volkov he so often falls short of the elite of the division. If he can stop the undefeated Gane, he puts himself potentially only one fight away from a title shot. While I stylistically believe this is an incredibly hard match up for Gane, it is the perfect chance to show what he is made of.

I do believe he can keep Volkov out of range by utitlising his kickboxing background and clinching up when things get a bit hairy. This is a fantastic test for the Frenchmen and one I see him having to overcome some adversity to win, but one I ultimately see him getting his hand raised at the end of.

This is a bit of a weird tip on my part due to both men being disappointing since moving to the UFC and both I see being cut in the next 12 to 24 months. Marcin Prachnio joined the UFC on an eight-fight winning streak but he was met with the harsh reality of the UFC, losing three in a row all by first round knockout.

He bounced back last time out against Khalil Rountree but in that fight Rountree had him on the ropes despite being badly depleted due to a horrid weight cut. Villanueva on the other hand also started his UFC career with two straight losses before winning last time out against Vinicius Moreira. While I am no fan of Villanueva, his title winning run in Fury FC showcased that he can pack a punch and is fairly durable.

Prachnio looks to struggle to take a shot and yet still chooses to walk through fire to try and knock out his opponent with complete disregard for his own chin. Neither man is a star and neither will be but I like Villanueva to get the win as the underdog here as he ultimately hits harder and is more durable than Prachnio.

I think a lot of people see Medeiros’ losses and view him as a bang average fighter who likes a brawl and that is not the case. Medeiros has only lost to top level fighters and he is as tough as they come. Hadzovic is also a dream match up for Yancy as he should give him a straight fire fight.

Medeiros struggled with the smothering forward pressure and wrestling of Gillespie and with the craftiness of the likes of Lando Vanatta but Hadzovic is a one-dimensional brawler, ideal for Medeiros. Medeiros should be able to pick him to shreds and overwhelm the Bosnian as the fight wears on. Back Medeiros to open the show with a dominant and entertaining victory, likely via a late second round or third round stoppage.