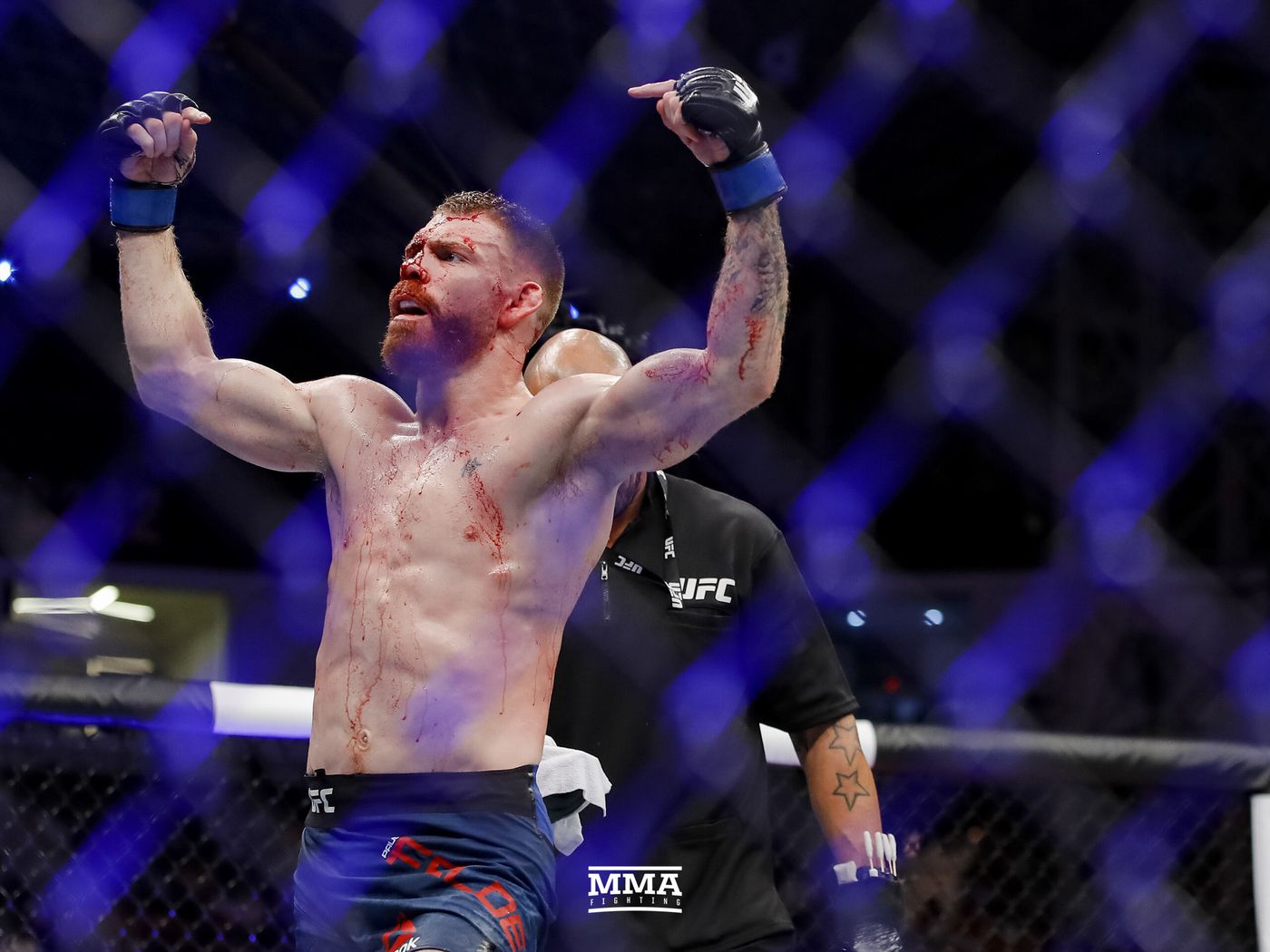 The Apex Centre, in Las Vegas, Nevada hosts the weekly UFC fight card and while it isn’t stacked as much as previous cards there are still plenty of fun fights to quench your MMA thirst. Former Lightweight champion Rafael dos Anjos returns this weekend against the Irish Dragon Paul Felder who steps in on short notice replacing Islam Makhachev.

There are also some great prospects on this card which include but are not limited to Kay Hansen, Kanako Murata, Brendan Allen and Rhys McKee. We dive into some of the best match ups and those that we can hopefully profit off below.

With Islam Makhachev pulling out, Paul Felder has stepped out of the commentary box and into the Octagon on a mere five days’ notice. Leaving out how insane that is, Felder stands every chance of actually winning this fight.

Dos Anjos moves back to Lightweight for the first time since losing to Tony Ferguson over four years ago and truly believes he can reclaim UFC gold. The how to beat RDA manuscript has been written and repeated many times of late and although he will be glad Felder isn’t a wrestler, Felder still checks leg kicks well and presses forward which are two other things that have caused Dos Anjos issues in the past.

Realistically I would think Felder would be favourite if he had a full camp to prepare and therefore the odds on offer are enticing enough to recommend a play for Felder. There are the obvious issues such as Felder coming in underprepared and lacking some conditioning but the real risk for Felder is his submission defense if RDA gets on top of him.  However, his takedown defense has improved enough in recent performances to suggest he can keep it standing and walk through the fire and put away Dos Anjos.

This pick may make me look silly, but I do believe the value in Felder to win is there and if he is anywhere close to peak Felder, he wins this fight.

Kay Hansen is a 10th Planet Jiu Jitsu prodigy who made her name through Invicta FC. In her UFC debut she beat former Invicta champion, Jinh Yu Frey in what was an absolute masterclass in stringing submission attacks together. She has a major problem as do many jiu jitsu practitioners, which is a struggle to get the fight to the ground. If she is to live up to her potential, she will need to improve her wrestling but as it stands her takedown attacks should be enough to deal with the raw Cory McKenna.

McKenna I believe was lucky to gain a UFC contract and while she shows promise she isn’t at the stage in her development that Hansen is. McKenna has nice boxing and decent submission skills but has a long way to go. Hansen should be able to take this to the ground and show what she can do and add another submission win to her record. I was hoping for better odds if I am honest, but she is still a play at the price.

Rhys McKee has a range to him that makes him an awkward fight for anyone. Add in that he has good striking and sneaky grappling and he can cause problems for most in the UFC. McKee made his UFC debut against Khamzat Chimaev and was finished in the first round. From what we all know now that was not a result to be ashamed of and in his three fights prior, he finished all three opponents.

His opponent Alex Morono has fought what is the middle of the pack fighters in the Welterweight division and while he has shown how good he can be, he is very hittable and relies too heavily on his chin and durability. While I can see Morono grinding out a boring decision victory, if McKee can repel the early takedown attempts of Morono he can take full control of this fight. As an underdog it is worth the risk he can do just that.