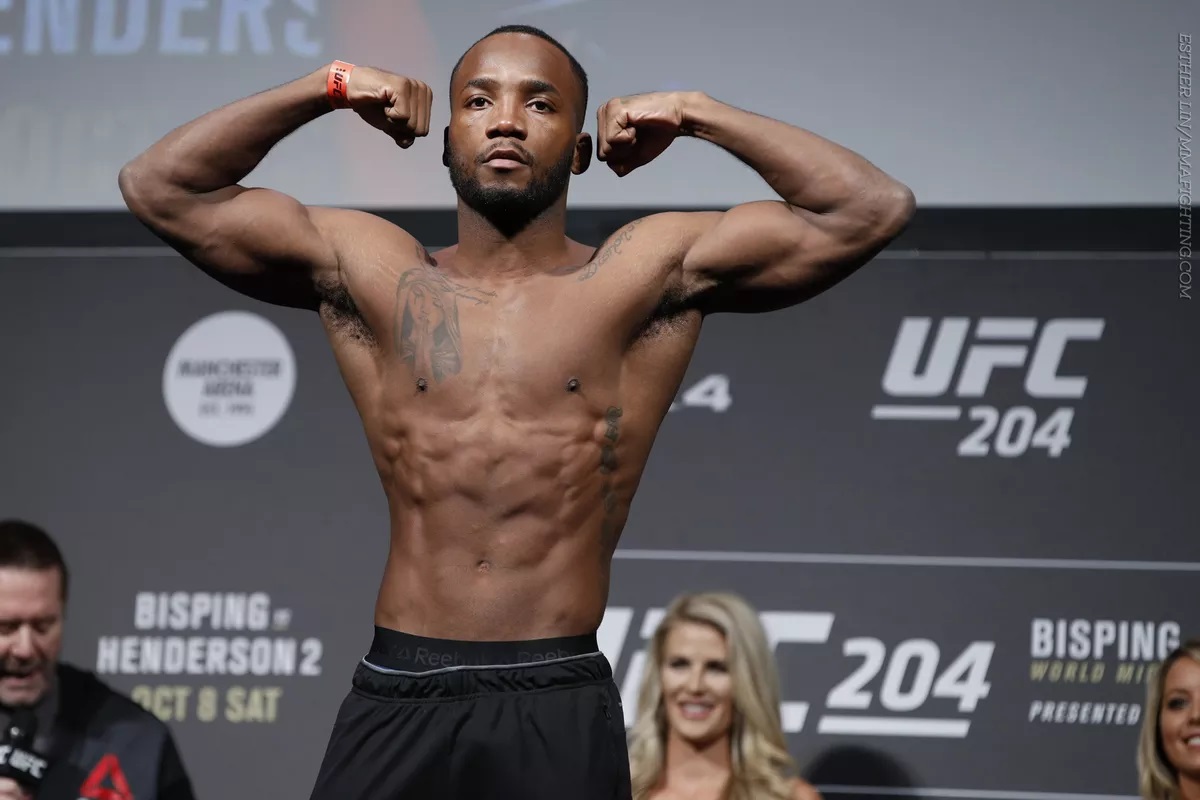 The Apex Centre in Las Vegas, Nevada once again hosts the weekly UFC Fight Night card. Headlining the card is a Welterweight clash between top contender Leon Edwards, who returns after an almost two-year layoff against Belal Muhammad, who is on a four-fight winning streak. In the co-main Misha Cirkunov and Ryan Spann face off and Dan Ige and Gavin Tucker also come head to head in what is sure to be an exciting clash. We dive in to two main card selections and one on the undercard below.

Leon Edwards will make his first walk to the Octagon since the 20th July 2019 this weekend as the number three Welterweight contender meets Belal Muhammad, who steps in on short notice for Khamzat Chimaev, who was forced to withdraw once again due to ongoing COVID-19 complications. Various pandemic related issues has resulted in Edwards having such a long layoff but it is worth noting that he hasn’t lost since 2015 where he dropped a decision to current dominant champion Kamaru Usman.

Edwards is a sharp boxer with quite solid takedown defense and an ability to keep a high pace for the duration of the fight. This is a different test for Edwards here as he meets a durable Belal Muhammad who is coming into this fight off a unanimous decision victory last month over Dhiego Lima. I believe Edwards should win this fight, but I do think he will find it difficult to finish Belal. Muhammad will keep marching forward and try to drag this to the mat by using the cage. While at the end of the fight I expect Edwards to win the decision, questionable judging decisions of late leave me to steer clear of that pick.

Muhammad will likely win a round and maybe two as he can control Edwards from top position or at the very least land a couple of takedowns and secure a round in the process. Therefore, the fight to go the distance is the way I am wanting to go as Muhammad’s striking has also vastly improved to the extent that he won’t be a punching bag for Edwards, and he is a hard man to finish on the feet. Get on the fight lasting the full 25 minutes and make sure you tune in as it will be an entertaining tactical bout.

FIGHT TO GO THE DISTANCE (-160 AT POINTSBET)

Not that long ago many thought Cirkunov was the future of the division, brutalising people on the mat before submitting them. He then hit a slump dropping three of his next four but looked back to his best in his last fight against Jimmy Crute, submitting him in the first round.

His opponent Ryan Spann got into a slug fest with Johnny Walker in his last fight and despite looking like finishing the Brazilian, instead ended up being finished himself in a fight where he showed horrific fight IQ and not for the first time in his career. Spann has never showed the best takedown defense and is too happy to get in a grappling fight which is recipe for disaster against Cirkunov.

Expect the Canadian-Latvian to get a statement win as long as long as he doesn’t get clipped in the opening exchanges.

Gloria de Paul ended a year layoff on the Contender Series where she dominated the then unbeaten Pauline Marcias to earn a UFC contract. This will be her first UFC bout and she has been given Jinh Yu Frey who has been disappointing since joining the UFC. Frey seems to have lost all confidence in her takedown ability which sees her vulnerable on the feet and lacking the output to win rounds. De Paul has landed more strikes in her Contender Series bout than Frey has in her two UFC fights. Expect Gloria de Paula to win decisively and possibly by a late stoppage.