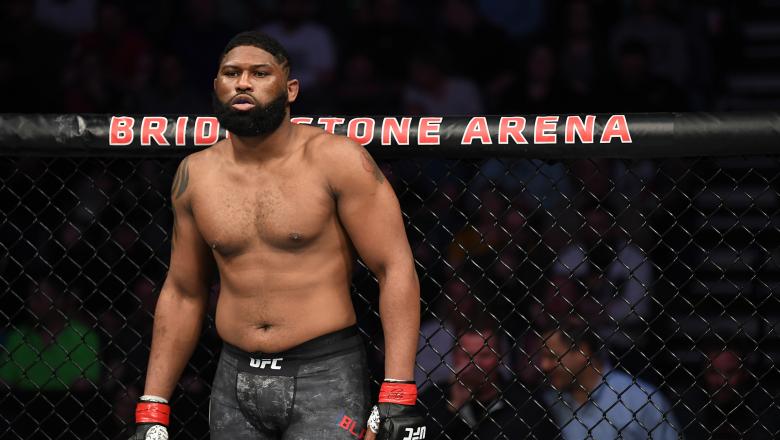 We have a clash of two heavyweight contenders for UFC Fight Night in Alexander Volkov and Curtis Blaydes who face off in the main event out of the UFC Apex Centre this weekend. There is also a plethora of evenly matched fights coupled with the smaller Octagon that should provide us with plenty of action and the possibility of insane stoppage finishes as seen in the past couple of events. We dive into a few of the key match ups and tips below. 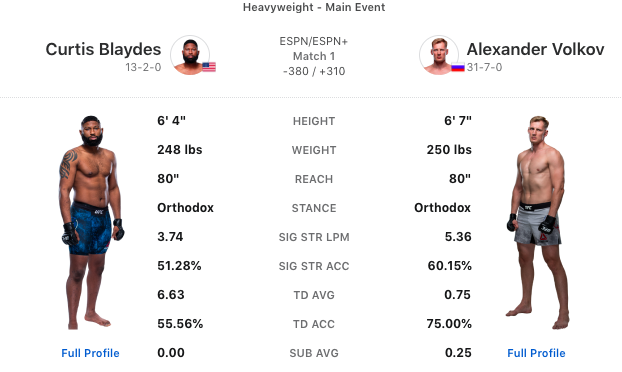 This is a terrible fight for Alexander Volkov who truly is underrated in the division but meets the worst possible stylistic match up in the form of Curtis Blaydes. Volkov is a fighter who relies on volume as he doesn’t have the one-shot power of other heavyweights in the division and has a weakness in his takedown defence. Queue the kryptonite in Curtis Blaydes who, with the exception of possibly DC, is the best wrestler in the division.

Blaydes has also only succumbed to sledgehammers thrown by Francis Ngannou and has dominated every other fight in his UFC tenure. Volkov must keep this standing and I don’t see that happening. Unless Volkov has vastly improved his wrestling, he gets taken down and dominated from top control, copping vicious elbows that end the fight in a bloody mess. 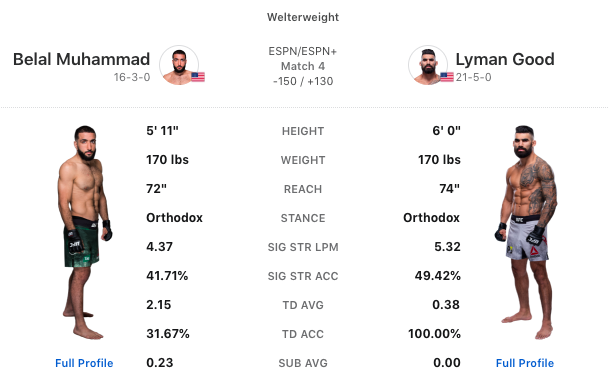 Belal Muhammad has a work ethic matched by very few athletes, let alone fighters, which has seen him amass a 16-3 professional record. His opponent Lyman Good won his last fight against Chance Rencountre after dropping his previous fight in the first round to Demian Maia and has really struggled to get on a strong run at Welterweight so far. He has also what can be best described as a questionable gas tank hence why he hasn’t a single decision win on his UFC record which dates back to 2015.

Muhammad is too smart and too slick on the ground to engage in a slug fest on the feet and should win either by submission or a wide decision victory over a tiring Good. 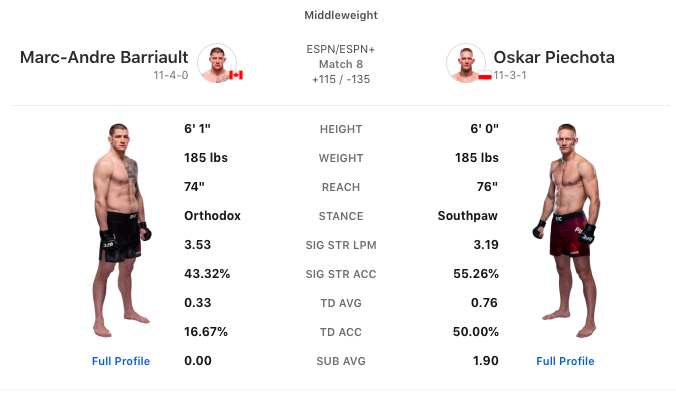 An almost unorthodox fight to pick where we have two fighters coming into the fight on a three-fight losing streak but here we are. Piechota is technically the more efficient fighter and in what looks a close contest on the feet isn’t on the ground. Piechota on paper does not look to be a threat on the ground as two of his three losses came via submission to Meerschaert and Viera, but they can submit almost everyone in the division and in the case of Viera, almost anyone in the world.

Piechota is slick on the ground and has sufficient wrestling to get the fight there which is bad news for Barriault who was taken down by a striker in Jun Yong Park repeatedly. Piechota strikes for a while before implementing his takedown game plan and earns either a submission or wide decision victory. 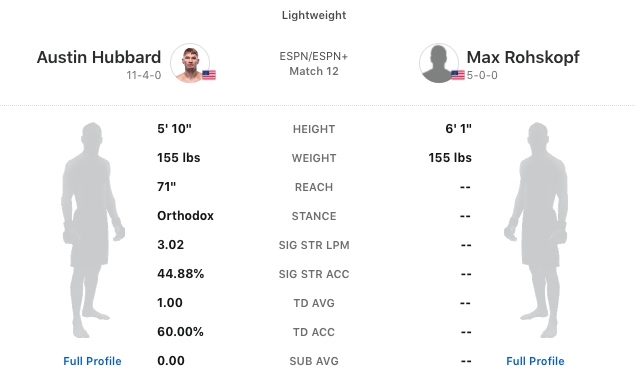 Max Rohskopf won’t be known by many and that’s why we have what I perceive to be a generous line. He is a young wrestler who steps into this fight on short notice for Joe Solecki. An NC State wrestler who transitioned to jiu-jitsu is a recipe for disaster for Hubbard. There is not much tape on Rohskopf to digest his MMA abilities so far as he has finished all five of his pro MMA fights, the four most recent fights in the first round. He is a top prospect who is a strong wrestler, has a great understanding of joint manipulation and chokes and has what looks to be a strong right hook.

Hubbard in his last fight was manhandled by Mark Madsen being taken down eight times and even if he is able to survive early Rohskopf is likely going to be too far ahead on the judge’s scorecards by the time we see if Rohskopf will fade. Hubbard also doesn’t have a single UFC finish to his name so looks unlikely he can lay him out. Rohskopf announces himself to the UFC world in emphatic style here.