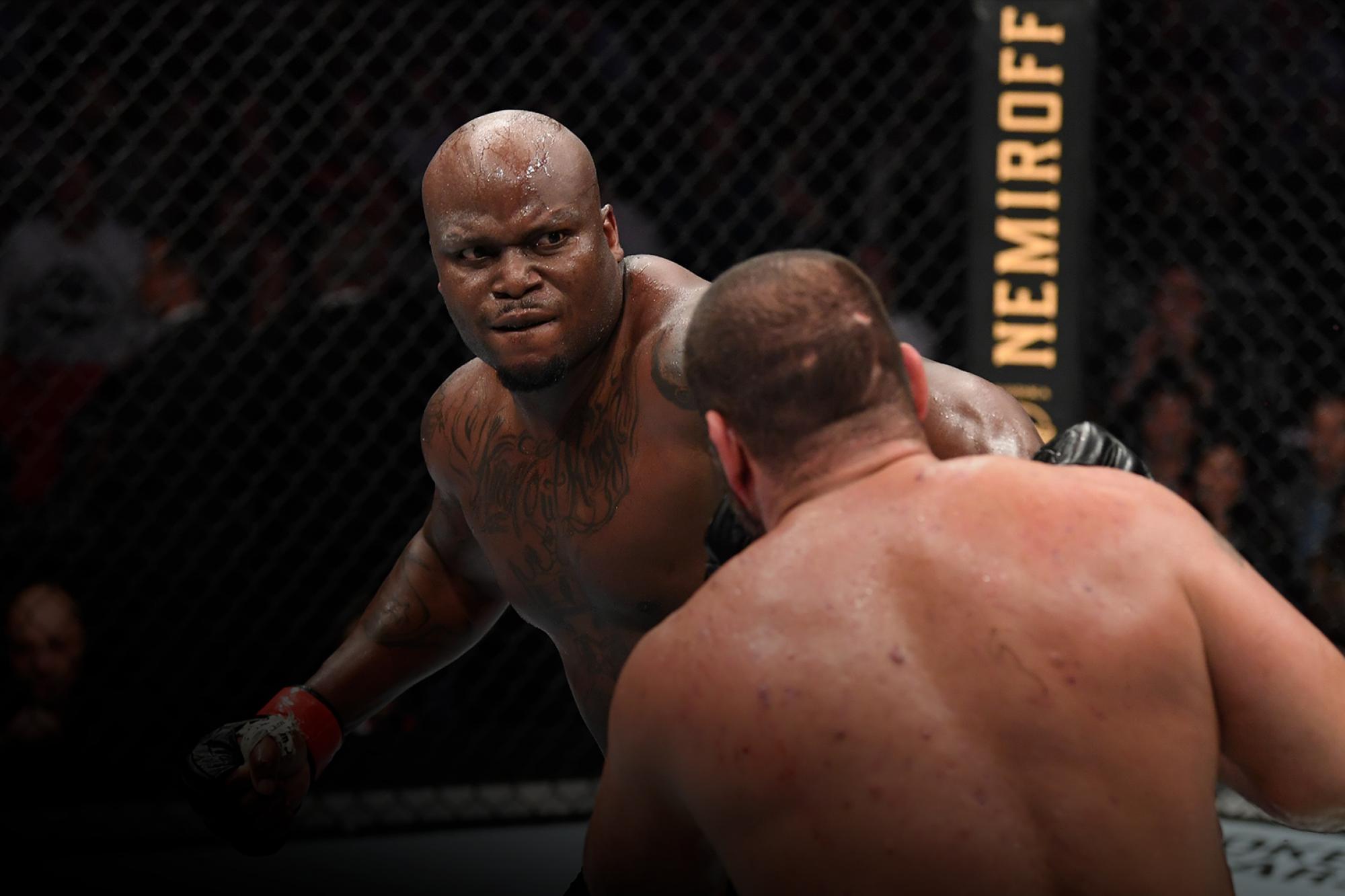 With the likelihood that current Heavyweight champion Stipe Miocic is set to rematch Francis Ngannou, the main event between Curtis Blaydes and Derrick Lewis is likely to be for the next shot at the title. Once again we head to the UFC Apex Centre in Las Vegas, Nevada for what should be an event full of finishes. I personally believe all fights on the main card will end in finishes and you could do worse than a cheeky prop bet on that. There should be plenty of action and we get into some of the key fights on the card below.

The headline event between Blaydes and Lewis has been replaced by Anthony Smith vs Devin Clark!

We will have plenty to cheer on with this bet as Spike Carlyle is one of the most exciting and relentless fighters you will ever lay eyes on. The catch is he does not have the gas tank to go with his style. He has a good round and a half in him and if he doesn’t get the finish he just hangs out for the final bell. He was completely on top of Quarantillo early but faded to lose a decision in his last fight.

In this fight I see him winning the first two rounds at worst and getting a finish at best. Therefore, even if Algeo manages to last the barrage thrown his way he won’t be able to make up the ground on the judge’s scorecards. Algeo is decent everywhere without being overly dangerous and in his decision loss in his UFC debut, he was taken down five times. This round one will likely see a Carlyle take him down and be in mount and get a finish or if Algeo survives, a great argument for a 10-8 round. This will be wild.

Luke Sanders burst onto the UFC scene before faltering, winning only one of his next four. He then returned in February 2019 to demolish former champion Renan Barao. In that performance he showcased his trademark power to go with his improved technique. Sanders frustratingly looks like he is winning most of his fights before switching off, which often results in him being finished.

This will be his first fight in just under two years and if he has maintained or improved upon his showing in his last fight, he should be far too good for Nathan Maness. Maness won his UFC debut which improved his professional record to 12-1, however, he doesn’t really do anything particularly well and Sanders should have a field day on the feet with the clear power advantage. As only a marginal favorite, this is a clear bet on Luke Sanders who likely knocks out Nathan Maness in the second.