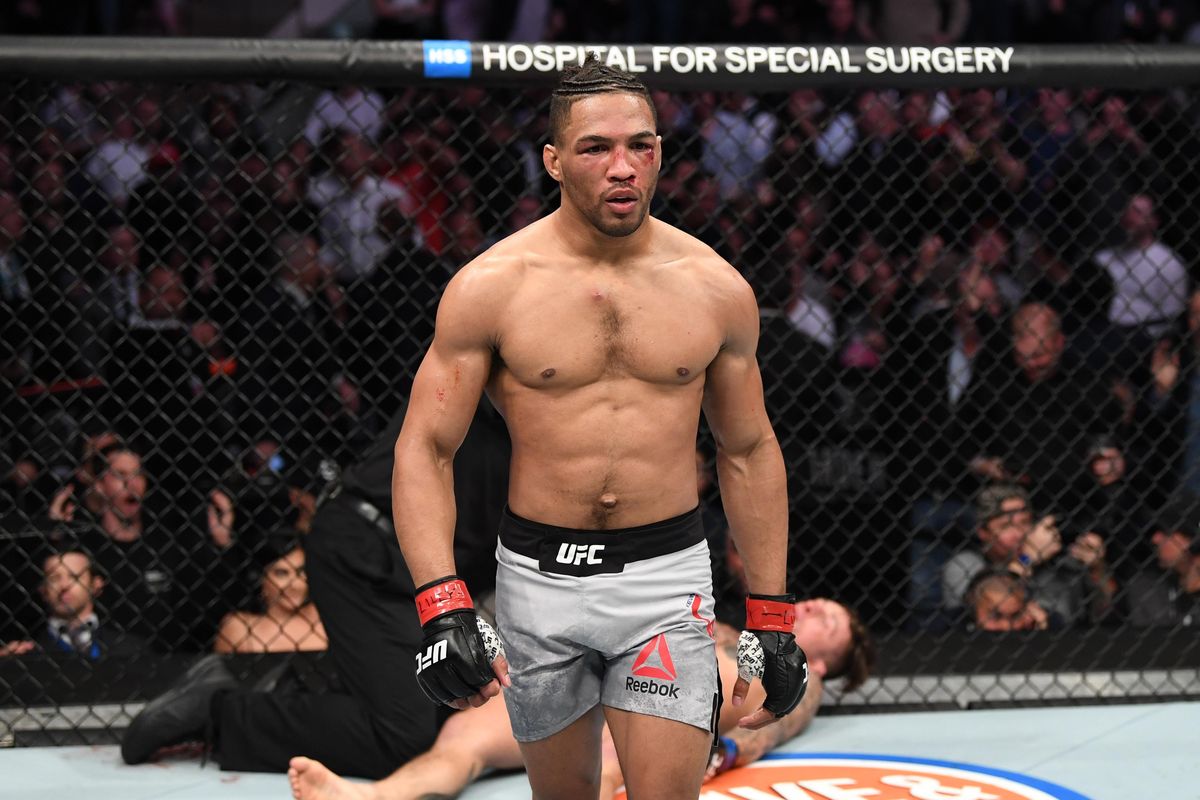 The UFC returns to Brazil this weekend for UFC Fight Night 170 which provides us with a stacked card full of local Brazilian heroes. Headlining the card is Charles Oliveira who faces the resurgent Kevin Lee and the co-main has fellow Brazilian jiu jitsu black belts, Demian Maia face off with Gilbert Burns. The card also contains other notable fighters such as Johnny Walker and Renato Moicano.

Charles Oliveira has been on a tear lately winning seven of his last eight fights with his sole loss being to UFC stalwart Paul Felder. Of late Oliveira has been able to sharpen up his striking to go along with his submission threat which has seen him being avoided by most of the top lightweights on the roster. His opponent in Kevin Lee, however, is equally dangerous since joining the coveted Tristar gym to work under the mastermind Firas Zahabi. If there was ever a coach/fighter match made in heaven they are it. Lee has raw natural ability but through his early UFC fights showed a lack of fight and game plan when things got tough. His win over Gregor Gillespie in his last fight, however, could not have been more impressive, putting aside the clean head kick KO, his timing, distance management and poise showed he is a vastly improved fighter and one that is likely going to rise up the ranks quickly. I am not underrating Charles Oliveira for a minute as I think he could cause real problems for top fighters in the division such as Poirier and Gaethje but so can Kevin Lee. I see Lee being able to stay out of dangerous scrambles and implement his wrestling strategically with his striking to outpoint and outwork his counterpart earning him a win, most likely by decision.

This fight is one of the biggest mismatches on the card. Trinaldo, although now well into his 40s, is the bigger, stronger fighter and I doubt Makdessi will be able to get enough space to use his kickboxing ability. With the likelihood there is plenty of grappling and clinch work throughout this fight Trinaldo looks to have all the advantages and should be able to win this comfortably.

Not many people have heard of David Dvorak but expect that to change now he is set for his UFC debut. Dvorak has not lost since 2012 where a cut stopped his fight against Jakub Miller. Since that fight he has had fourteen fights in various organisations, and he has won all fourteen. Of those last fourteen fights not one of them has even reached the third round and they contain a mix of KO’s and submissions. He is a threat on the feet and on the mat and possesses unprecedented power and strength for his build. His opponent Bruno Silva lost his UFC debut by submission to Khalid Taha. Silva has shown glimpses of talent, but Dvorak looks far the cleaner and more clinical fighter and thanks to him being unknown by most there are underdog odds about for him. Take them while they are on offer as I expect the market to change towards Dvorak come fight time.