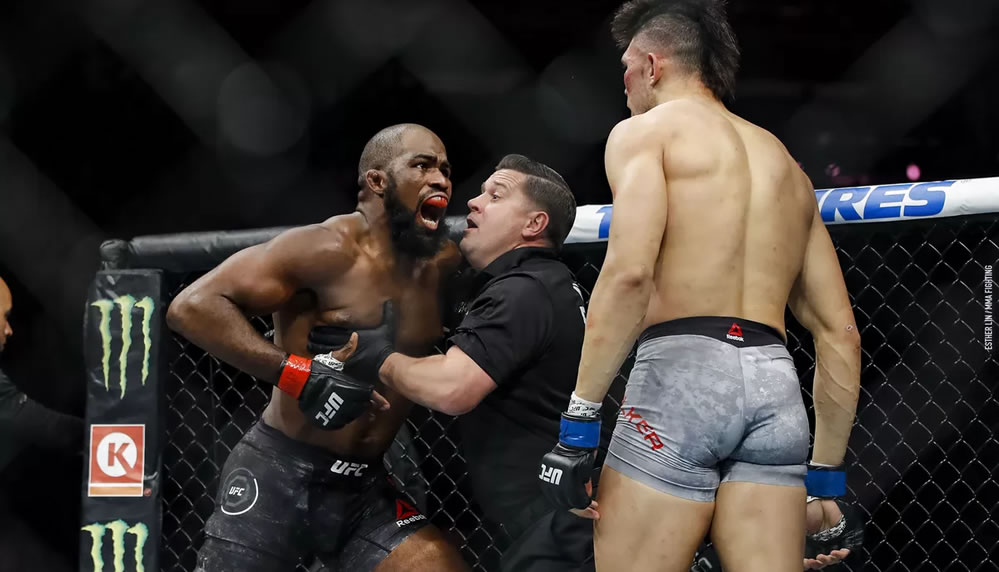 UFC Fight Night 167 takes place from Rio Rancho in New Mexico and is headlined by the rematch between Corey Anderson and Jan Blachowicz. They last met in 2015 which resulted in a win to Anderson by unanimous decision but, with a potential title shot waiting for the winner, this fight is huge for both men’s careers. The card is also scattered with interesting stylistic match ups through both the main card and prelims. Let’s look at some key fights below.

Anderson meets Blachowicz for the second time here, with the first going the way of Anderson by unanimous decision. In that fight Anderson dominated with 4 takedowns to his opponents 1 and landed 156 strikes to Blachowicz’ 33. Corey Anderson is one to be feared in the Light Heavyweight division and this was shown with his first round KO of Johnny Walker in his last fight. Anderson is strong and durable, and is a man on a mission, who feels he has been disrespected for years, so he comes into this fight with more than just a chip on his shoulder. Blachowicz is a durable fighter who mixes in decent striking and is a genuine submission threat. However, Anderson is that level above and can mix up his attacks either standing and striking or landing takedowns and holding top position for long durations. Anderson is a man on a mission and one that will cause serious problems for Blachowicz and for any man in the division.

This is a super fun match up which should contain an array of scrambles and submission attempts. Both men are adept grapplers who are contenders in the Flyweight division. With the likely outcome that the majority of this fight takes place on the mat, I am leaning towards Borg to come out victorious. While I do believe Bontorin is probably the better submission artist, Borg has fantastic top control and scrambles well out of troublesome situations. Borg can come out with the win and continue his climb back up the Flyweight rankings.

Get ready for fireworks in this one. Vannatta is like a bull let out of the gate at the start of the fight and has earnt both his UFC victories with finishes in the first round. He has a slick submission game and likes to press forward and dominate the early exchanges. The problem with this is that he is known to fade badly, and Medeiros will take full advantage of this. Vannatta has not earnt a UFC victory by the way of decision in over four years in the organisation and Medeiros knows how to go in for the kill when he senses his opponent slowing down. Medeiros comes in to this fight with back-to-back losses to Cerrone and Gillespie but before that he had finished three of his previous four fights. While I think Medeiros to win is a solid option, the fight not going the distance is a safer play and the one I will be making.

PICK: Fight not to go the distance (Pointsbet)

Simply Merab Dvalishvili will be too strong for Casey Kenney who fights a weight class above his usual here. Dvalishvili averages just under seven takedowns a fight and is one of the very few specialists that remains in MMA. While his attack is one dimensional, he has good enough striking to close the distance and I can’t see Kenney being able to overcome his takedown spam. Dvalishvili either earns a wide decision victory or a late stoppage on a tiring Kenney.

PICK: Dvalishvili to win (-165 at Pointsbet)