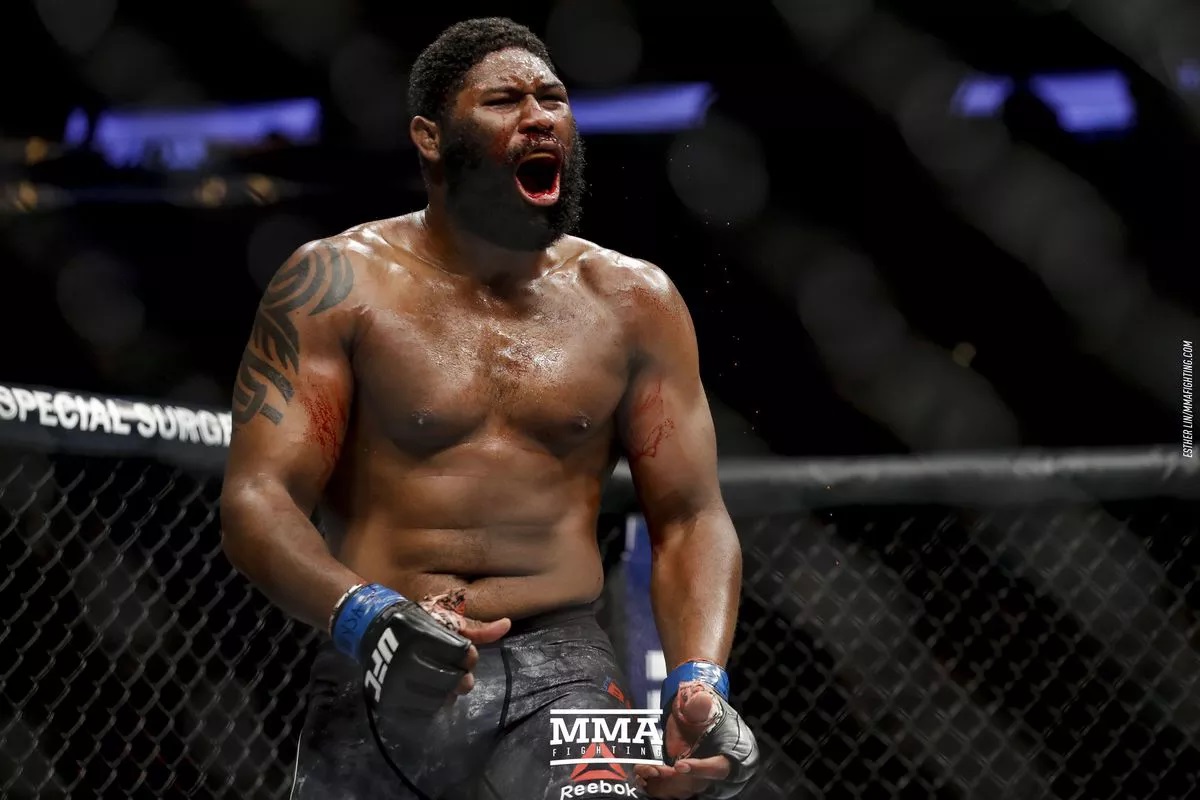 The first UFC Fight Night takes place out of Raleigh, North Carolina for UFC Fight Night 166. Headlined by two heavyweight contenders in Curtis Blaydes and Junior dos Santos this fight night may not be stacked with big names but it does have some interesting stylistic matchups and rising stars on the card.

In the main event we have two heavyweight contenders that both have opposing styles. Junior dos Santos (JDS) is known largely for his striking and has been competing at the top of the heavyweight division since 2008 which is something that must be applauded. He stopped both Tai Tuivasa and Derrick Lewis before being knocked out by Francis Ngannou in his most recent fight back in June last year.

Curtis Blaydes burst onto the scene in devastating fashion after losing to Ngannou in 2016 beating a number of big names, including Mark Hunt and Alistair Overeem before he lost again to Ngannou at the end of 2018 by first round KO. He then responded again with brilliant victories over Shamil Abdurakhimov and Justin Willis. He comes into this fight high on confidence and eager to get another big scalp here in Junior dos Santos. Blaydes averages almost seven takedowns a fight but JDS has an 80% takedown defence success rate, so this looks to be an intriguing battle.

While there is nothing straight forward about MMA this fight is decided simply by where it goes. If it stays standing JDS should finish Blaydes but if Blaydes gets this to the ground, his superior wrestling will allow him to grind JDS out until he likely gets a TKO victory. I do, however, see there likely to be a feeling out process early as both will appreciate and respect each other’s strengths. Chances are we will see a longer than usual heavyweight bout as both are hesitant to take risks early that throw them into their opponents preferred realm of fighting.

Montel Jackson is a bantamweight prospect who has untapped potential. While he only has nine fights to his name, he has managed five wins by knockouts and only has the one loss on his record. Colares while being of a similar record has not shown anywhere near as much as Jackson. He came from Jungle Fight and then lost to de Freitas in a fight where he was lucky to make it to the bell before winning a split decision on the Contender Series. His striking looks subpar and against someone with the power of Jackson that doesn’t bode well for the Brazilian as this fight doesn’t look like it will be a long one.

Herbert Burns, younger brother of Gilbert, makes his UFC debut here against Nate Landwehr. Burns scored a round 1 triangle choke victory on the Contender series that earned him a UFC contract and has shown some serious skill on the ground. Landwehr on the other hand is a bit of a brawler that uses forward pressure to smother his opponents as he tries to land the knockout blow. Unfortunately for him Burns is slicker and on the ground he has a huge advantage. If he can drag this fight to the mat, which I believe he will, odds are he adds another submission victory to his record.