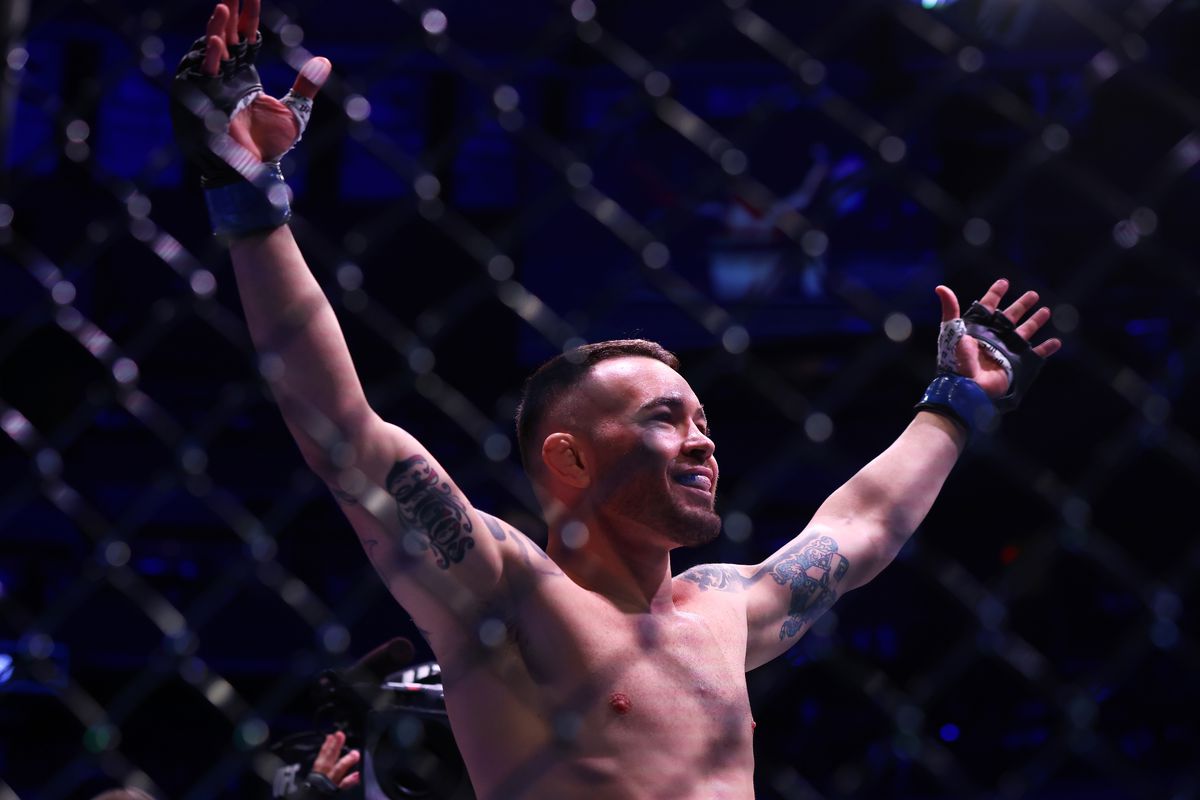 Las Vegas, Nevada hosts this weekend’s UFC 272 pay-per-view card when the bad blood rivalry between former teammates Colby Covington and Jorge Masvidal is settled once and for all. Also featured on the main card is a clash between Edson Barboza and Bryce Mitchell, while Kevin Holland and Alex Oliveira face off in what should be an entertaining striking battle. We take a look at this week’s UFC 272 betting picks below.

While these ‘beefs’ are often more to sell pay-per-views than anything else, all reports are there is a true hatred between Covington and Masvidal. Both used to be training partners but have since become each other’s mortal enemies.

To be brutally honest I do not rate Masvidal, and while the ‘journeyman’ comment from Covington may seem like a low and overexaggerated blow, it is fairly accurate.

37-year-old Masvidal is past his prime, and his prime was beating Darren Till and knocking out Ben Askren with a well-timed flying knee. He has never beaten a genuine title challenger on the rise and while I am a fan from an entertainment standpoint, I don’t see how he beats the number 1 contender here.

Colby Covington is the man everyone loves to hate. I expect him to push the pace as always and try to back Masvidal up to the cage and wear on him. It should be fairly entertaining but I fully expect Covington to look to his wrestling and clearly come out on top.

Covington gets his hand raised in a victory that will look more one sided with every time you rewatch the fight.

COLBY COVINGTON TO WIN (-320 AT POINTSBET)

Kevin Holland moves down to Welterweight for this clash and I expect him to secure a big knockout win here.

Alex Oliveira is a tough fighter who will not trouble Holland’s past wrestling troubles. This should be a one-sided beatdown as Holland has the reach advantage to fully exploit the striking discrepancy. Simply bank on Holland and use him as a multi anchor.

KEVIN HOLLAND TO WIN (-280 AT POINTSBET)

This is a horrible match up for the one-dimensional Michal Oleksiejczuk. The Pole relies heavily on his forward pressure and his opponents wilting under said pressure. His opponent Dustin Jacoby has the gas tank, striking volume and skill to pick apart his counterpart with relative ease.

Jacoby is more polished on the feet and has a lot more pop in his punches. Oleksiejczuk also still hasn’t mastered the skill of cutting off the cage so I expect Jacoby to easily avoid his forward pressure and pick him apart for all three rounds.

DUSTIN JACOBY TO WIN (-195 AT POINTSBET)