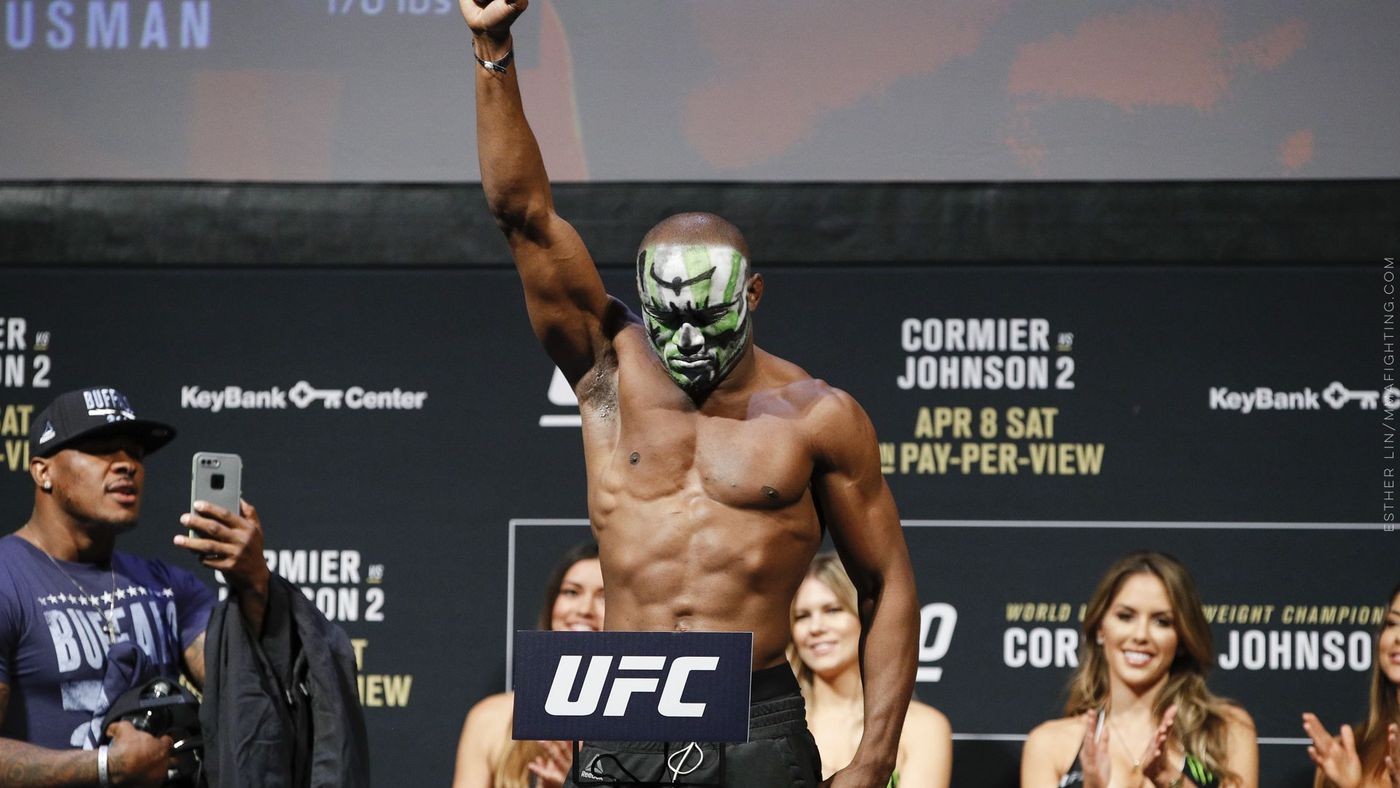 Kamaru Usman and Colby Covington storm a packed Maddison Gardens this weekend in the main event of what is quite possibly the fight card of the year this weekend.

In the co-main, Rose Namajunas rematches Weili Zhang for the Strawweight strap and two of the most violent fighters, Justin Gaethje and Michael Chandler battle it out on the third fight on a stacked main card.

The card also features stars such as; Shane Burgos, Frankie Edgar, Marlon Vera, Al Iaquinta and the only man to finish Israel Adesanya, Alex Pereira. All that and more on this weekend’s Pay-Per-View card. My best three bets on the card are below.

I personally believe Covington hasn’t ‘earned’ this rematch but we are at a stage where there isn’t another genuine contender for the Nigerian Nightmare. In their first bout, it was a brilliant fight but Usman was winning going into the fifth round and the finish was the cherry on top rather than fight deciding.

Since that defeat, Covington has changed camps and won a fight against a well past his prime Woodley. To be completely honest, I truly haven’t seen anything that would make me believe he could turn the first fight around. Usman since his fight with Covington has developed his striking to a level that he can compete on the feet with the top strikers in the division.

The pressure and pace of Colby I don’t see as a big enough factor to change the result from their first bout and I expect Usman to get a dominant victory come Saturday night.

I am still so annoyed I talked myself out of picking Rose last time out. Despite saying that, I have flipped my thoughts and believe Zhang takes the rematch. That may make no sense so let me explain. Zhang had one glaring flaw going into their last fight, her footwork. Footwork is an area in which Namajunas excels and was the main reason she was able to catch Zhang with a perfectly timed head kick last time out.

They say in MMA you win or you learn and that is exactly what I believe Zhang would have done. Zhang I believe would have gone away and worked on her footwork and movement, further backed up by taking on Henry Cejudo as an advisor. Whether you like or hate Cejudo, he wasn’t successful in MMA due to his wrestling background, he was successful due to his footwork and fight IQ.

I expect Zhang to bounce back in a big way here. While she may not be able to get the finish, I expect her to get the better of the exchanges and mix up her striking with wrestling to in the end regain the Strawweight belt.

I like the underdog play in Frankie Edgar here, even if he is well past his prime. I believe the market is undervaluing Edgar on the back of a knockout loss to Cory Sandhagen. Marlon Vera is nothing special. He historically alternates wins and losses and his claim to fame is he made Sean O’Malley’s foot crumble after a leg kick.. Frankie Edgar is a far better wrestler and will be able to put a pressure and pace on Vera that he won’t be able to handle. Just because Edgar was knocked out by a brutal knee last time out to title contender doesn’t mean he is ‘chinny’. He outworks Vera on route a decision win. As an underdog Edgar is a fantastic play.