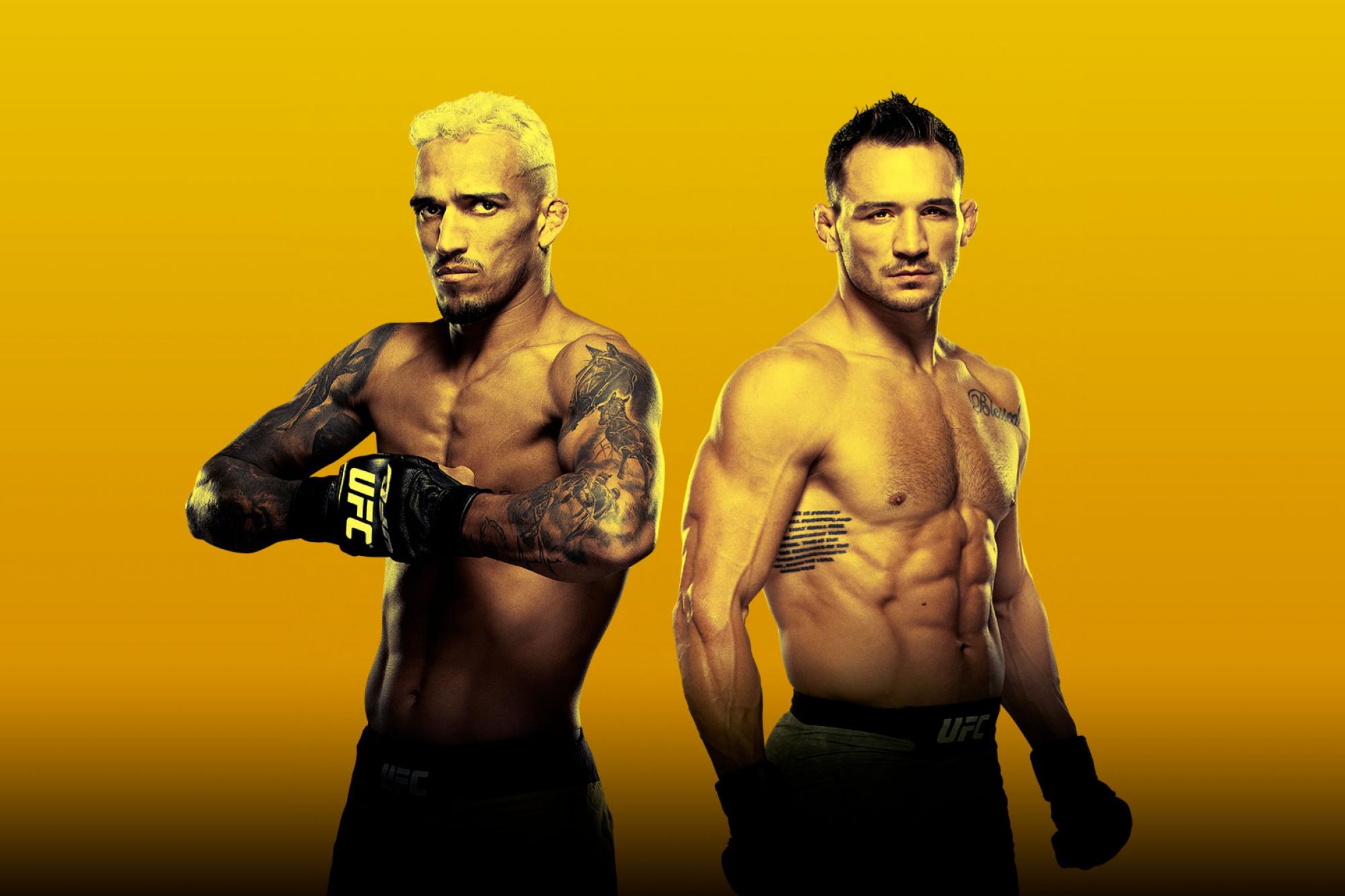 UFC 262 moves out of the Apex Center and into the Toyota Center in Houston, Texas for this weekend’s Pay-Per-View event. Headlining the card is Charles Oliveira and Michael Chandler who will battle it out for the vacant Lightweight strap. Tony Ferguson looks to bounce back against the rampaging Beneil Dariush in the co-main and Shane Burgos and Edson Barboza lock horns in what inevitably looks to be the fight of the night. The picks this week are solely on the main card and all three I have as clear-cut favorites, although two have been marked by the Vegas oddsmakers as underdogs. Check out my selections for this week’s blockbuster card below.

My bet cashed on Chandler against Hooker but that was a good stylistic match up for the American, this fight is not. Oliveira truly has been a revelation over the past few years. He has always been a finisher with some of the best jiu jitsu in the organization but has now added some elite striking to the mix. Oliveira’s gas tank has also clearly improved as he was once a fighter who came out guns blazing and would struggle by round 3 but now has shown he can dominate a man like Tony Ferguson easily over three rounds.

Chandler has some of the hardest hands in the division and an elite wrestling background to make him a double threat. He would be ill advised to shoot on Oliveira though as he has some of the nastiest front chokes you will ever see grace the Octagon. So the route to victory for Chandler looks to be his forward pressure and heavy right hand. Considering Oliveira’s kicking game, I don’t know how successful let alone how often Chandler will be able to get close enough to utilize this weapon as if he charges in recklessly, he will be countered and put away, much like he was by Freire back in Bellator only a couple of years ago.

Chandler for mine looks like a top five fighter in the division but not one that will win the belt. Oliveira on the other hand looks the complete package and one that will walk out of the Octagon come the weekend with the belt around his waist. I expect a frustrated Chandler to bum rush the Brazilian or take an ill-advised lazy single leg takedown attempt in the second or third and from there it will be a wrap.

Imagine last year telling someone Tony Ferguson was matched up with Beneil Dariush and Dariush was favourite. They would have looked at you like you had lost your mind but this is where we find ourselves. Honestly though I am still baffled as to how Ferguson is the underdog. Yes he has been completely destroyed by Gaethje and Oliveira but they are arguably right now the top two fighters in the division.

Dariush although impressive has not beaten anyone near the caliber of Ferguson and has a knack for being rocked in his fights. If Ferguson can sting him, he will be on him like a wet blanket and put him away. For Dariush his striking has developed and is often underrated by opponents but it still often sloppy. While his jiu jitsu is high level, Ferguson’s for mine is still better developed for MMA.

Oliveira would beat almost everyone in the UFC on the mat so don’t put a mark on Tony for that and instead look at what he has done to previous foe. Ferguson swarms Dariush throughout, racking up rounds and possibly stopping him late round 2 or 3. At underdog odds I am going hard on El Cucuy to bounce back hard.

On paper Shane Burgos has the style that repeatedly causes Barboza troubles. However, I do not see him coming out on top. Barboza would be 2-0 since moving down if the judges were competent that night. He has arguably the best kicking arsenal in the UFC but does have trouble against pressure fighters with ability to cut him off, eg Justin Gaethje.

While Burgos is a pressure fighter who works the body well, he does not cut off the cage, he instead presses in a straight line making him an easy target for Barboza coming in. The Brazilian will land constant hard kicks and then circle off to his right and reset in the center. Barboza will land on Burgos all night long on route to an exciting but decisive decision win.