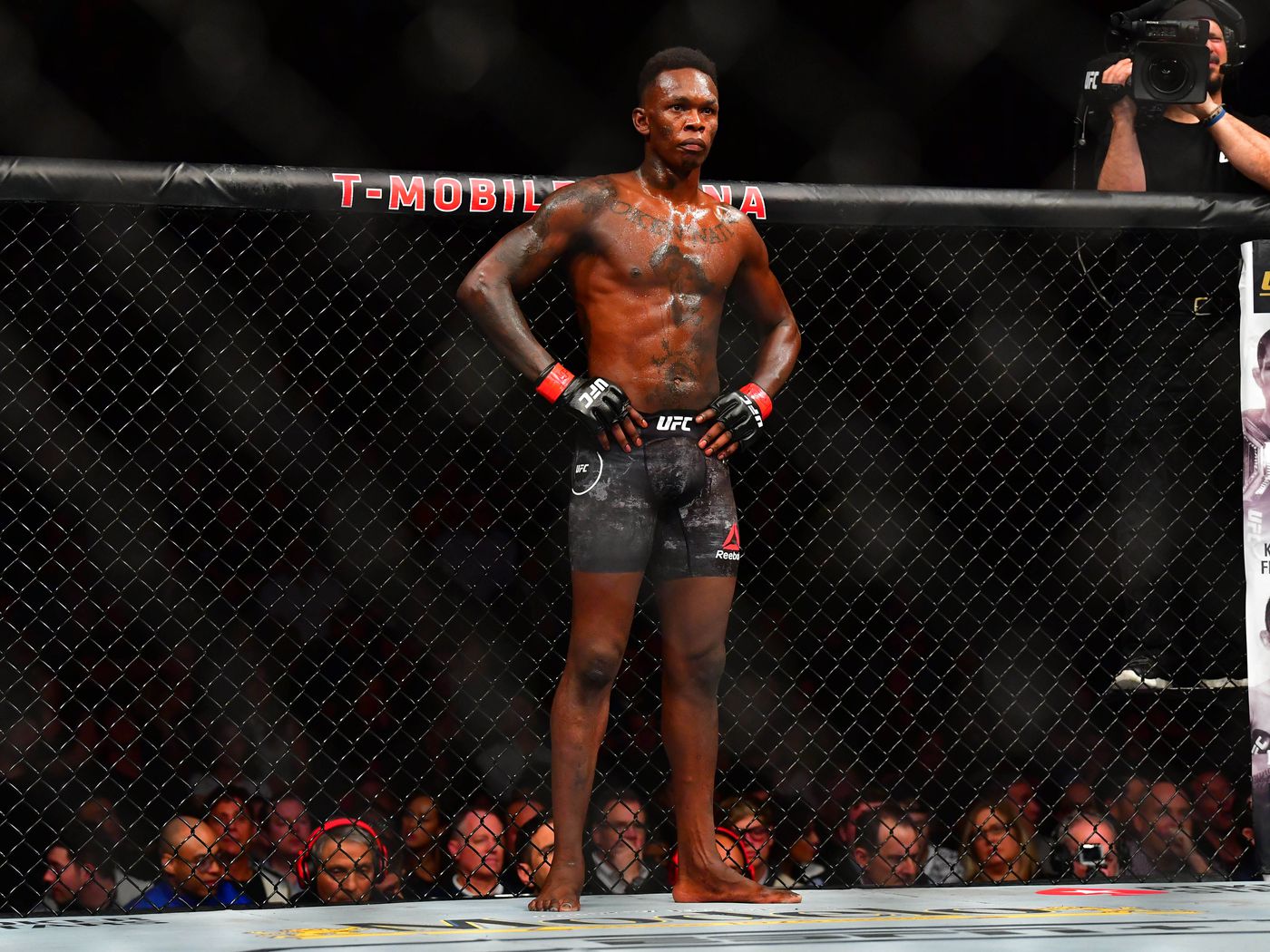 What an amazing fight card we have for the second pay-per-view of the year. Three title fights, four champions and some wonderful match ups across the main card and undercard. In the main event Middleweight champion Israel Adesanya moves up to try to gain a second belt against the Polish powerhouse Jan Blachowicz, while in the co-main Amanda Nunes looks to add another scalp to her list when she defends her Featherweight title against Megan Anderson.

Bantamweights Petr Yan and Aljamain Sterling also face off for what will be Yan’s first title defense. We also have household names Dominick Cruz, Joseph Benavidez, Askar Askarov and Kai Kara-France all on the undercard of UFC 259 which is truly stacked from top to bottom. We have a look at all three title fights and one on the prelims below.

Let’s first have a look at Jan Blachowicz who has had what is best described as a turbulent UFC career. He was flattened by Thiago Santos and has fallen to Jimi Manuwa, Corey Anderson, Alexander Gustafsson and Patrick Cummings in his UFC tenure but since his loss to Santos has really come on.

At now 38 years old Blachowicz has showcased his raw power in a more patient manner which saw him earn the belt in a dominant display against the man who was touted to be the next champion, Dominick Reyes. While he will only need to land one clean shot on Adesanya that will be easier said than done against the Middleweight champion. Adesanya’s displays against both Rob Whittaker and Paulo Costa were truly flawless.

He wasn’t hit with anything significant and put on a striking masterclass against both men. While it is definitely a good chance that Jan marches forward early and just catches Adesanya, I still see it as more likely that Adesanya picks Blachowicz apart as the Pole rarely chooses to initiate clinches or takedowns making him a predictable target for Israel.

I have to lean towards Adesanya to become a double champ here as I just don’t see Blachowicz being able to close the distance and land a telling blow without getting his legs chopped down or copping a counter blow to the temple.

In these types of fights, you usually find yourself trying to find a statistic or a flaw to back the challenger but there really isn’t one. Anderson is a one-dimensional striker who uses punches with virtually no kicks. She tries to slug shot for shot on the feet and while securing some submission wins, they are all relatively basic finishes against poor grapplers.

Nunes is a dominant champion in two divisions with the only woman near her level being Valentina Shevchenko. Anderson is outgunned on the feet, in the clinch and on the mat by Nunes so put simply this will be an absolute beat down.  When you dive deep into the numbers of Anderson it isn’t pretty. In clinches against the cage Anderson is being controlled 89% of the time in her UFC career and being controlled on the ground 86% of the time.

Nunes will finish her early and brutally. While there is not much of a price around Nunes it should probably be even shorter so use her as an anchor in all multis.

This is the fight of the night for mine and one that will be incredibly evenly matched. Petr Yan impressively won the belt against Jose Aldo but it wasn’t as dominant as many seem to remember. Yan deserved the win but in the early rounds Aldo was arguably better.

Yan comes from a boxing background and has continued to improve every fight in his 7-0 UFC career. He has good enough wrestling to hold his own and is arguably the most powerful puncher in the division. Sterling has a good arsenal of strikes, but it is in the grappling that he excels. This was on show in his title eliminator fight against Cory Sandhagen where he took his back and submitted in round 1. This fight boils down to if Sterling can get this to the ground. Although he mixes his punches and kicks well Yan still looks to have the advantage on the feet.

The Russian does have a knack for lunging with his strikes which could leave him open to counter shots and takedowns and that is why I am leaning to Sterling. Sterling’s jiu jitsu is high level and he uses his length well. While it is a close fight undoubtedly, I will lean towards Sterling to get the win and claim the belt.

Sean Brady has been exceptional since joining the UFC from Cage Fury, going on a 3-0 run to extend his overall professional record to 13-0. I see Brady as a future champion and this should be just another day in the office for him. He has developed his high calibre jiu jitsu specifically for MMA to make him a threat to anyone on the mat under the guidance of coach and mentor Daniel Gracie. To go with his jiu jistu he has outstanding boxing timing and mixes in hard leg kicks with his check hooks to make him a threat on the feet.

This was seen perfectly in his last fight where he out struck Christian Aguilera before locking up a mounted guillotine that left him squirming before going unconscious in a bonus winning display. Jake Matthews has been in the UFC since 2014 but is still only 26 and is a good grappler but is badly outclassed in all dimensions of the fight against Brady. While he is tough Brady is another level and can compete at the top end of the Welterweight division. Expect another statement win for Brady and don’t be surprised when you see him as a champion in a couple of years.