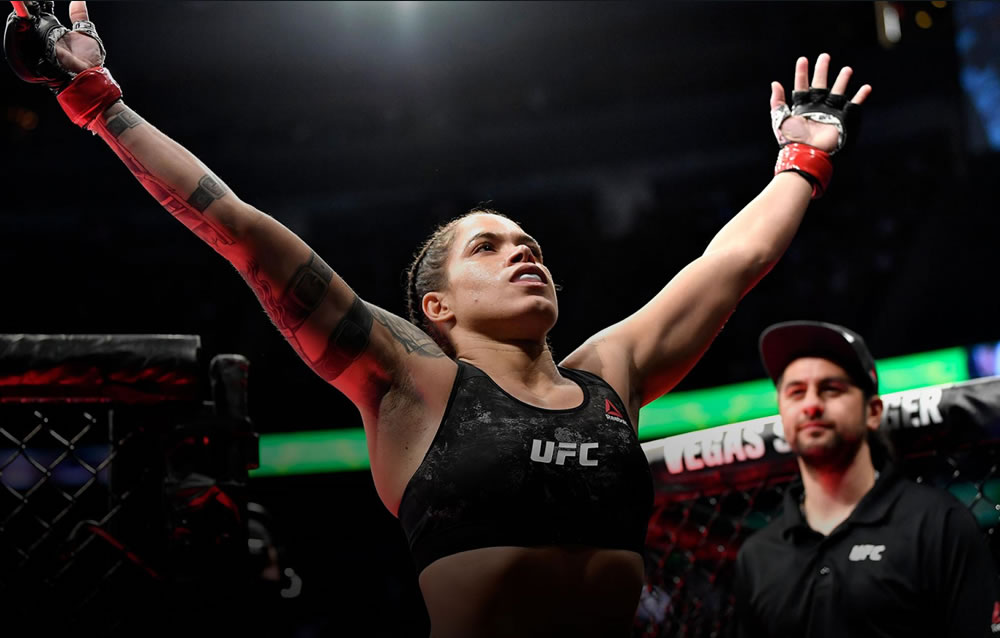 The UFC hosts its first Pay Per View from the Apex Centre in Las Vegas for UFC 250 which sees Amanda Nunes vs Felicia Spencer headline as Nunes aims to be the first women double champ to defend both titles. Also on the card we have the likes of Cody Garbrandt, Raphael Assuncao, Sean O’Malley, Neil Magny and a Bantamweight clash that will determine who gets the next title shot between Aljamain Sterling and Cory Sandhagen. We dive into the best betting propositions on the card below.

Amanda Nunes has put away the very best in the women’s MMA which include the scalps of Ronda Rousey, Cris Cyborg, Valentina Shevchenko and Germaine de Randamie just to name a few. I still stand by believing the only real challenger to potentially beat Nunes other than Shevchenko is Tatiana Suarez but nevertheless Spencer gets a chance to shock the world here.

Spencer has won two of her last three fights, with both wins coming via first round stoppage. Her defeat came in the way of a unanimous decision loss to Cris Cyborg. While she did put up a gutsy display, she was well and truly outstruck by Cyborg and considering that Nunes knocked her out in under a minute it is hard to see this going any other way than an Amanda Nunes victory and a dominant one at that. Spencer went zero from eight on takedown attempts against Cyborg and her only chance in this fight is to get Nunes down. Considering Nunes is more adept in wrestling and jiu jitsu than Cyborg I just don’t see Spencer being able to overwhelm Nunes in any realm of the fight. Expect to see the Lioness roar again and retain her title.

Neil Magny is the best striker that Rocco Martin has met in his MMA career and looked in the best shape of his life when he made easy work of a dangerous opponent in Li Jingliaing. Magny has the reach advantage in this fight and should be able to make relatively easy work of Rocco Martin who isn’t really exceptional in any area. Magny will be able to pick apart Rocco Martin on the outside and rack up a wide decision victory.

Pick: Neil Magny to win by Decision (+115 at DraftKings)

Chase Hooper is still incredibly raw but the talent is there for all to see. He has two blaring weaknesses which is in his striking, in particular striking defence, and for a fighter who needs to get the fight to the ground his wrestling leaves a lot to be desired. Although these weaknesses are there, his debut against Daniel Teymur was a dominant one where he made light work of him on the mat, making the ground transitions look effortless. Caceres while not hopeless by any means on the ground, has struggled against superior grapplers before and with the likelihood that Hooper gets this down, either because Caceres goes for a takedown or Hooper pulls guard, all I see is Hooper grinding Caceres into submission either via ground strikes or a choke.

Maki Pitolo had a massive wrap coming into his UFC debut and disappointed badly against the Australian Callan Potter, who dominated the raw Pitolo. Pitolo didn’t find his striking rhythm the entire fight, and against Charles Byrd, he will have to improve out of sight from his debut to win. Byrd has lost his last two, but losing to Shahbazyan is nothing to be ashamed of, and his loss to Stewart was due to some complacency in the second round in a fight he was clearly winning. Byrd has a clear advantage on the mat as he had three straight submission wins before his two-fight skid and is efficient enough on his feet to stay ahead in the numbers.