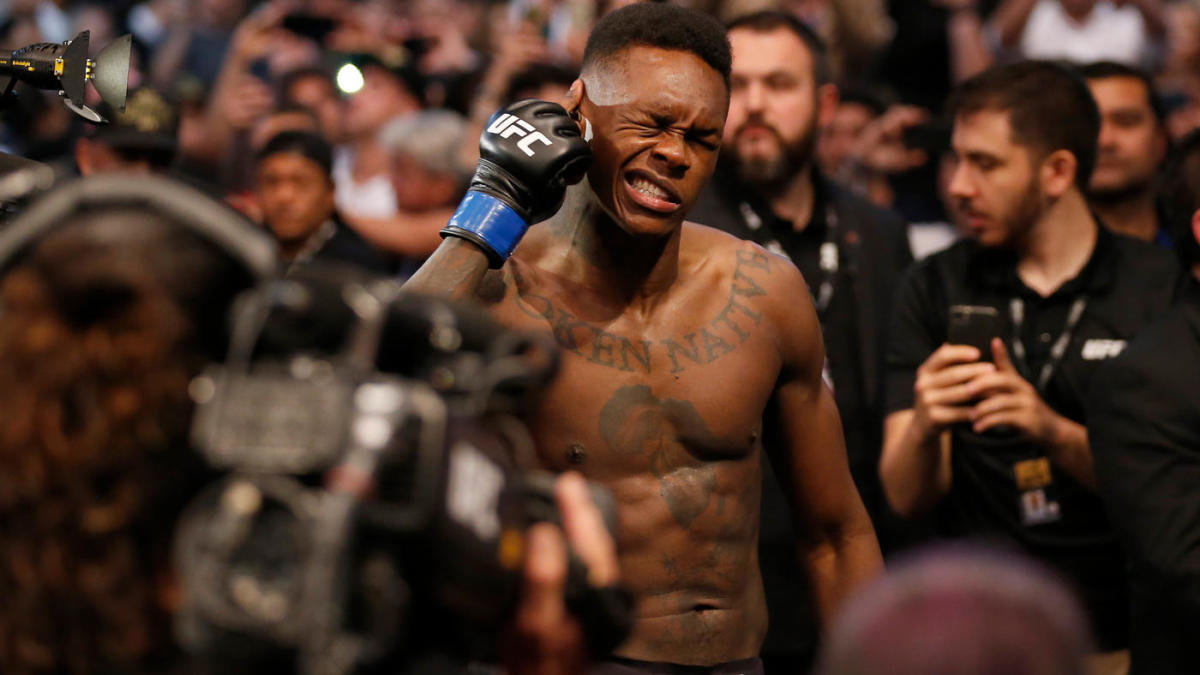 UFC 248 heads to Los Vegas for a stacked card which is headlined by Israel Adesanya against Yoel Romero for the Middleweight title. It also contains a second title fight between current Strawweight champion Weili Zhang, who faces former champion Joanna Jedrzejczyk. The card also contains a host of stars and up and comers which include Sean O’Malley, Neil Magny and Beneil Dariush just to name a few. Now let’s take a look at some of the main fights.

What a fight this will be. Adesanya could not have looked more impressive when taking the belt away from Robert Whittaker in his last fight. He put on a striking clinic against the Australian and made it look a lot easier than it was. While Romero has lost both fights to Whittaker, both were incredibly close and arguably could have gone to the Cuban. Where Romero poses a serious threat is his counter striking. He doesn’t throw high volume like many fighters, instead he curls up almost like a cobra and explodes when he sees an opening. This has been the case against both Rockhold and Weidman and Adesanya will need to remain focused for the full 25 minutes. I can’t see Romero winning this via decision since Adesanya’s output is far superior and he should rack up multiple rounds on the judges’ scorecards with relative ease but if he gets hit anywhere near as often as he did in the Gastelum fight he could be looking up at the lights before he knows it. The other main question is will Romero use his high calibre wrestling? Adesanya’s takedown defense has looked strong so far in the UFC but he has never fought anyone as physically strong as Romero. While I definitely have to lean towards the champion retaining his belt, the market I feel still may have undervalued Romero a shade and therefore it is not a fight I plan to wager on.

Zhang faces her first title defense here against the former champion Joanna Jedrzejczyk. I am torn on this fight as Zhang has done everything that has been asked of her so far but I don’t think a win over an Andrade that came into that fight believing she is untouchable proves that she is the best Strawweight. Joanna really has only struggled against Thug Rose and the killer that is Valentina Shevchenko and neither of those are losses to be ashamed of. Where Zhang faces the biggest problem is getting inside the pocket to utilise her power. Joanna has one of the best jabs of any fighter I have seen and she can pick opponents apart behind it without encountering any real problems. She also has numerous five round fight experience which Zhang does not. While I definitely see why Zhang is the favourite, the value around Joanna, who still is at the top of her game, makes her worth a play. This should be a close and entertaining fight but I am siding with Joanna to become the Strawweight queen once again.

I will keep this short and sweet, Sugar Sean O’Malley is going to have a big 2020. He has had a bad injury and run ins with doping protocol that has seen him absent for two years but he is one talented striker. His poise and technique, mixed with great variation in his striking, will cause Quinonez all types of problems. O’Malley made his name through Dana White’s Contender Series and then managed to win on a broken foot in his UFC debut, largely due to his opponents’ questionable tactics. O’Malley finds the chin multiple times before putting Quinonez out, most likely before the final round. Enjoy the Sugar Show everybody.

The market has this so wrong as if Viana fights at 50% of her ability she wins this fight. Whitmire while not hopeless on the ground doesn’t have the takedown defense nor submission defense to stop Viana taking this fight down and finishing it in whichever way she pleases. Viana is horribly unpredictable and has shown low fight IQ in the past but she is by far the stronger of the two and to see these two evenly priced in the market is absurd.