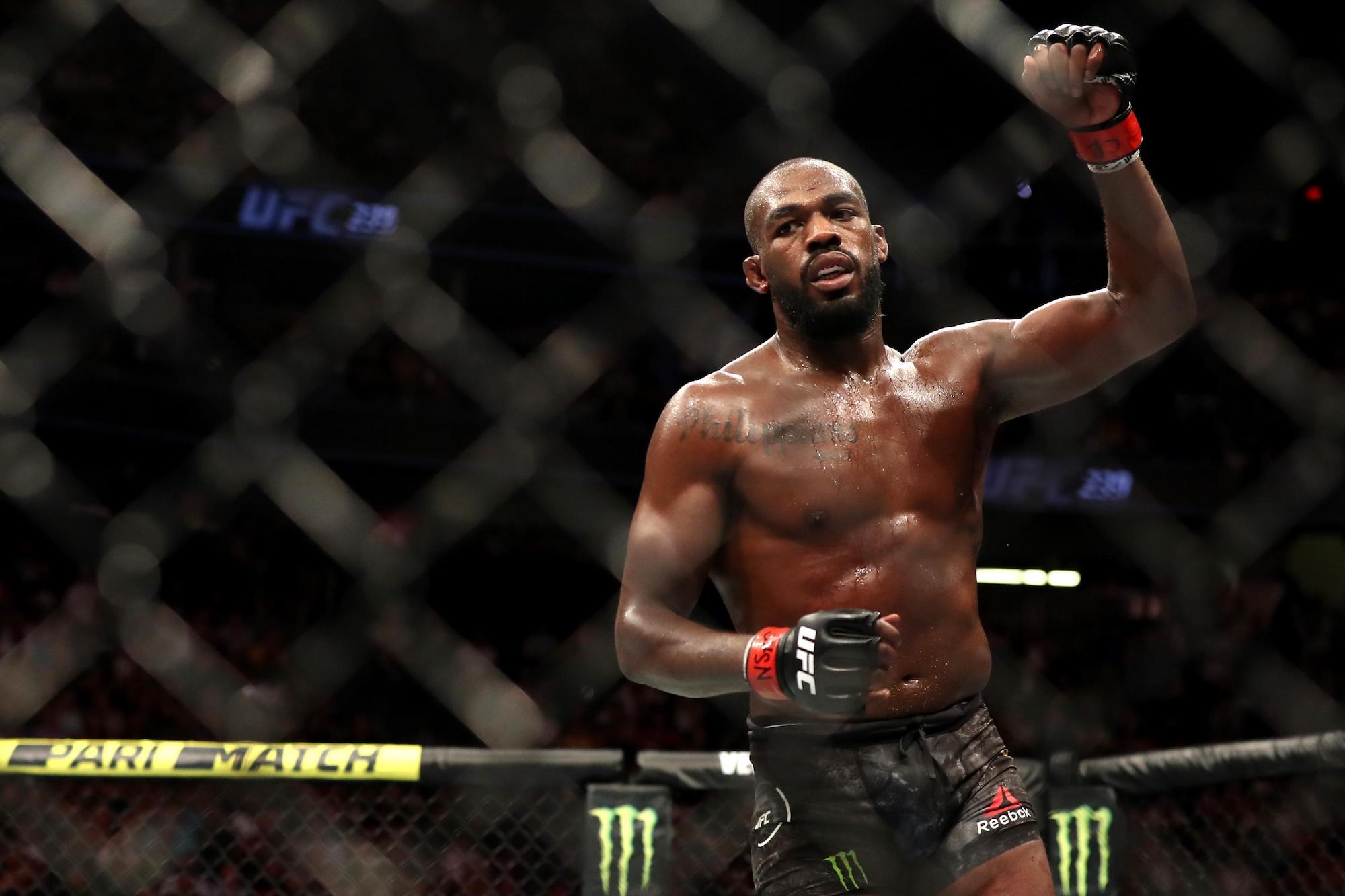 UFC 247 is upon us out of the Tokyo Centre in Houston, headlined by a Light Heavyweight title fight between Jon Jones and Dominick Reyes. The co-main event sees a women’s flyweight title fight between Valentina Shevchenko and Katlyn Chookagian. With two overwhelming favourites in the two title fights that look like locks we have to go with an undercard pick to add some value in this week’s card. The preview for the two title fights and one undercard prediction are below.

Finding Jon Jones a test is difficult, as he is just levels above the rest of the Light Heavyweight division. While Reyes has proven he is above average, he just isn’t Jones’ level. His 12-0 record reads very well for the challenger and has won fights against the likes of Weidman and Oezdemir in devastating fashion. Jones on the other hand, went through 2019 with two decision victories over Anthony Smith and Thiago Santos. In the latter he fought Santos’ fight and still managed to come away victorious in what was an arrogant display from the champion who took unnecessary risks throughout. I believe he will look to finish Reyes in this fight to make a big statement before potentially setting up a big pay day or a move up to Heavyweight. Jones’ calmness, reach and all round game will be too much for Reyes to handle. Jon was barely hurt or troubled by the power of Santos and for mine that was a bigger challenge than the athletic Reyes. There is no knock on Reyes who is a top class fighter who I have a lot of respect and admiration for but I can’t see him causing Jones any real problems here. Jones picks him apart in the opening part of the fight before ultimately finishing him wherever he chooses.

Valentina Shevchenko is the epitome of a complete women’s mixed martial artist. She has brutal kickboxing, paired with solid striking and dangerous submissions. The only woman to beat her in the last five years is Amanda Nunes and that isn’t about to change here. While Chookagian is a decent fighter, with solid boxing, she doesn’t have an edge over her counterpart in any area of this fight. She is likely to try to push forward and work the clinch but even there she doesn’t have an advantage. While it must be said she is durable it is unlikely she survives the barrage of attacks thrown at her by Shevchenko who has one knockout and one submission in her last four fights. Shevchenko made a mess of Jessica Eye in her most recent fight and Eye beat Chookagian in December of 2018. There is only one way this will go and that is a Shevchenko victory and possibly another one in brutal fashion.

Trevin Giles started his professional MMA career in fine style before he took a year off. He then came back and lost consecutive fights via guillotine choke. This massive hole in his game has surely been rectified in the last six months he has had off as he also lost via guillotine choke as an amateur. Funnily enough those three fights are the only three fights he has lost in both his amateur and professional MMA career. Arroyo is nowhere near as complete of a fighter as Giles and if he comes into this focused and with a game plan he should be winning this fight without too much trouble. His superior boxing and takedowns should prove too much for Arroyo as he secures a wide decision victory.