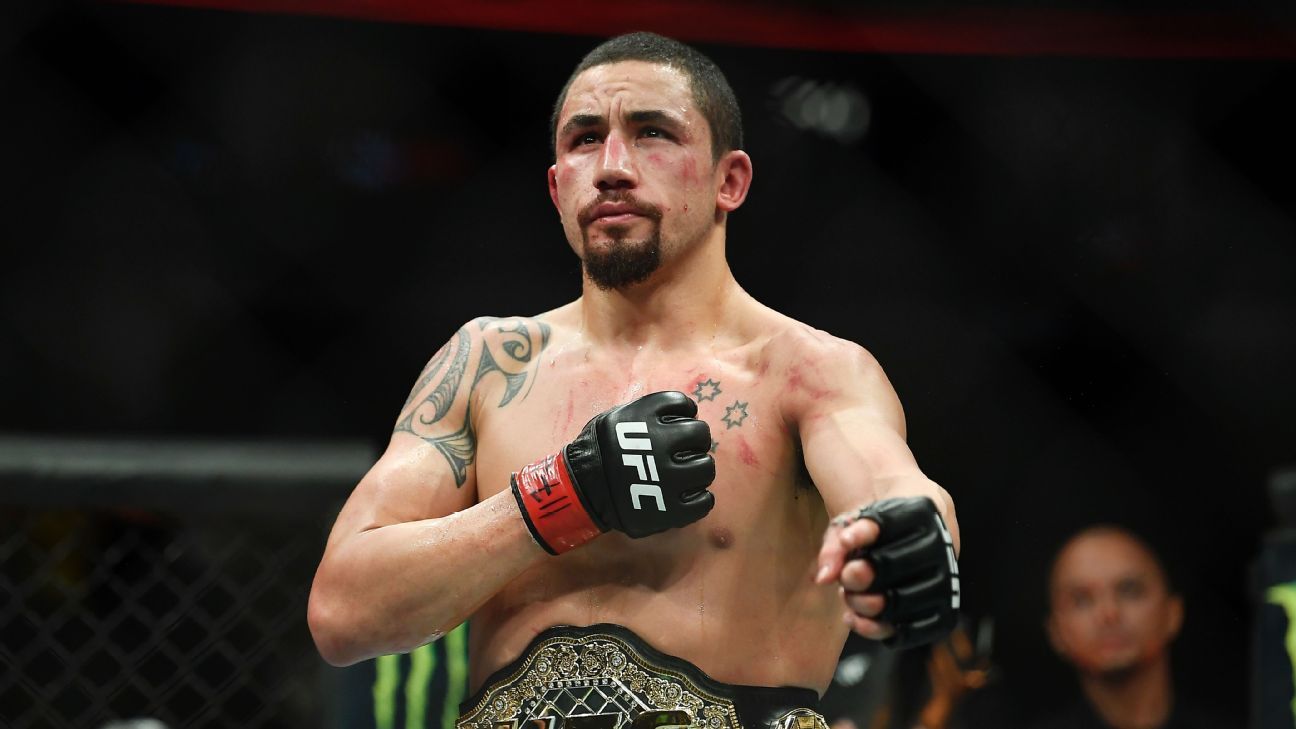 It feels like an eternity since we have had a major UFC event after UFC 233 was cancelled last month. This weekend, UFC 234 will be held live from Rod Laver Arena in Melbourne, Australia and offers a fantastic fight card!

The card is headlined by a middleweight title fight between Australian champion Robert Whittaker and current #4 in the division, Kelvin Gastelum. We take a look at the fight and give our best bet below.

Arguably the most stacked division in the UFC, the middleweight class provides us with another fantastic title match-up on Saturday in Melbourne, Australia. UFC 234 also features another great middleweight matchup as Anderson Silva takes on Isreal Adesanya in the undercard.

It’s the main event that we’ll be concentrating on today, however, as the Australian champion Robert Whittaker takes on Kelvin Gastelum. Whittaker will be attempting his first title defence of the middleweight belt since winning it from Yoel Romero back in 2017. The Aussie was meant to defend the title in a rematch with Romero in UFC 225 back in June of 2018, however, after Romero failed to make weight, the fight was declared a non-title bout. Whittaker went on to win the fight in any case, giving him his 20th professional win.

In the opposite corner, Kelvin Gastelum will be fighting for a UFC title for the first time. He returned to the middleweight division in 2016 after a brief stint in welterweight and has since climbed up the ranks of the division. He defeated Vitor Belfort in his second fight back in the division and after a tough submission loss to Chris Weidman, he went on to defeat Michael Bisping and Ronaldo Souza in his next two fights. Those victories set up a title fight with Whittaker this weekend in Melbourne.

It’ll be a big change of pace for Whittaker, who has spent the better part of two years solely focused on one opponent, Yoel Romero. Gastelum will provide a different style of opponent, one that has some brutal knockout power, having one of the best knockdown ratios in the UFC at over 9:1. Gastelum is a small fighter as far as middleweights go, but has earned the respect as one of the divisions fiercest power punchers.

For Whittaker, the goal of the fight will be to keep Gastelum at arm’s length and look for the takedown. He has the both the height and reach advantage over Gastelum and should be able to use that to work his opponent onto the ground where he possesses a brutal ground and pound game.

Gastelum is the underdog here but it’s always hard to look past someone with such raw stopping power. His strength in fighting against bigger men is allowing them to make the first move and then attacking on the counter. At +200 to win and +360 to win by KO/TKO, we think he is great value this weekend.