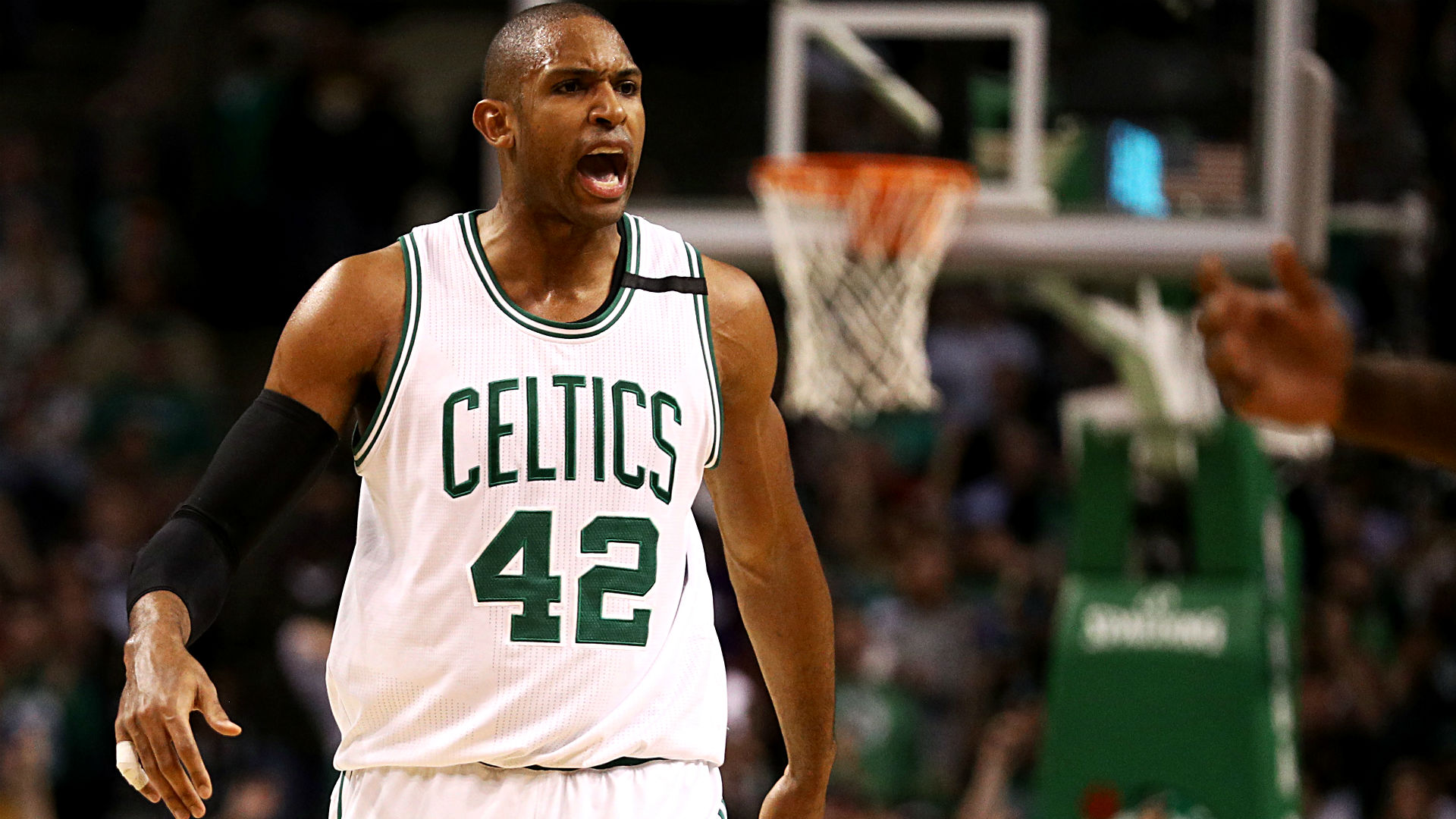 Played his first full season in the NBA last year and is already one of the best six or seven point guards in the league. Oh, and he can play the power forward position with ease. The flexibility that Simmons gives the 76ers being able to effectively defend fours while controlling the offence is amazing. Look for Philly to throw out some monster lineups with Simmons/Chandler/Covington/Saric/Embiid this season.

Had a fully uninterrupted season in 2017-18 for the first time in his career, playing all 82 games and averaging 22.6 points per game. Beal largely carried the Wizards to the playoffs in the absence of John Wall, who only played 41 games, but will have much more help this season with the return of Wall as well as some handy inclusions for the Wizards. Elite offensive two guard and underrated on the defensive end.

At 33 years old, many will begin to write off Marc Gasol in 2018-19 but how could you after he averaged 17.2 points and 8.1 rebounds last season. The rebounding average was his largest since the 2011-12 season and he racked up yet another season of 70+ games played, his sixth in ten years in the league. He has been incredibly durable over his career, having never played under 50 games in a season and is still one of the best defensive big men in the game. The linchpin to the Grizzlies on offence and defence.

After somewhat failed stints in Orlando and OKC, Oladipo was likely on his last legs when he was traded to the Pacers in the Paul George trade last season. The shooting guard exploded as the number one offensive option in Indiana, averaging 23.1 points per game and making his first all-star team. Will go into the season with improved offensive weapons and probably an improved three-point shot.

Arguably the best mid-range scorer we have in the game today alongside DeMar DeRozan and the Spurs will have them both in 2018-19. Don’t expect many fast break points from San Antonio this season but with DeMar sitting on the other side of the paint, Aldridge should get plenty more one on one match-ups, which is scary. Averaged 23.1 points and 8.5 rebounds per game last year, his best numbers since the 2014-15 season at the Blazers.

Was hard to separate Aldridge and Griffin for these two spots but just gave the edge to Griffin on account of his ceiling. At his best, which was throughout the 2013-15 seasons, Blake was a serious MVP contender and injuries over the past few seasons have stopped him from replicating that form. If he can stay healthy he is in the discussions for best power forward in the league and his jump shot continues to improve.

Hard to imagine what Klay would be if he was the star player on a team. Would he be as good? I think probably not, considering three out of the other four starters on the team can consistently draw a double team. The fact of the matter, however, is that he does play on the Warriors, and he fits the team system arguably better than anyone in the league. Elite defender at the wing position, great length, great athleticism and his shooting obviously speaks for itself.

Would probably be a touch higher on this list if healthy, however, he will miss the first part of the 2018-19 season as he continues to recover from a torn ACL. The Knicks could have been a playoff team with a healthy Porzingis on the roster last season, but without him they went 29-53, that’s how much of a difference the big Latvian makes. Anyone that has the capability to lead the league in blocks per game and shoot 40%+ from the three point line is a walk up starter in the NBA Punters top 50.

Gets the nod over Griffin and Aldridge because of a few different factors here, the most important of which is his defence. Horford showed in the playoffs last season that he is capable of being an anchor on one of the best defensive teams in the league. He is also a well above average passer, shot creator and three-point shooter for a power forward and really doesn’t do anything badly. Can be the ultimate team man or take over when needed.

It’s easy to get lost in the Draymond Green stat line when comparing him to some of the other players on this list. However, what he lacks in numbers he makes up for in the intangibles of basketball. One of the best defenders in the league both inside the paint and on the wing and capable of playing three-five. Averaged over 7 assists for the third consecutive season last year and takes his game to another level completely in the playoffs. On a team filled with MVP calibre players, Green is the barometer of success.