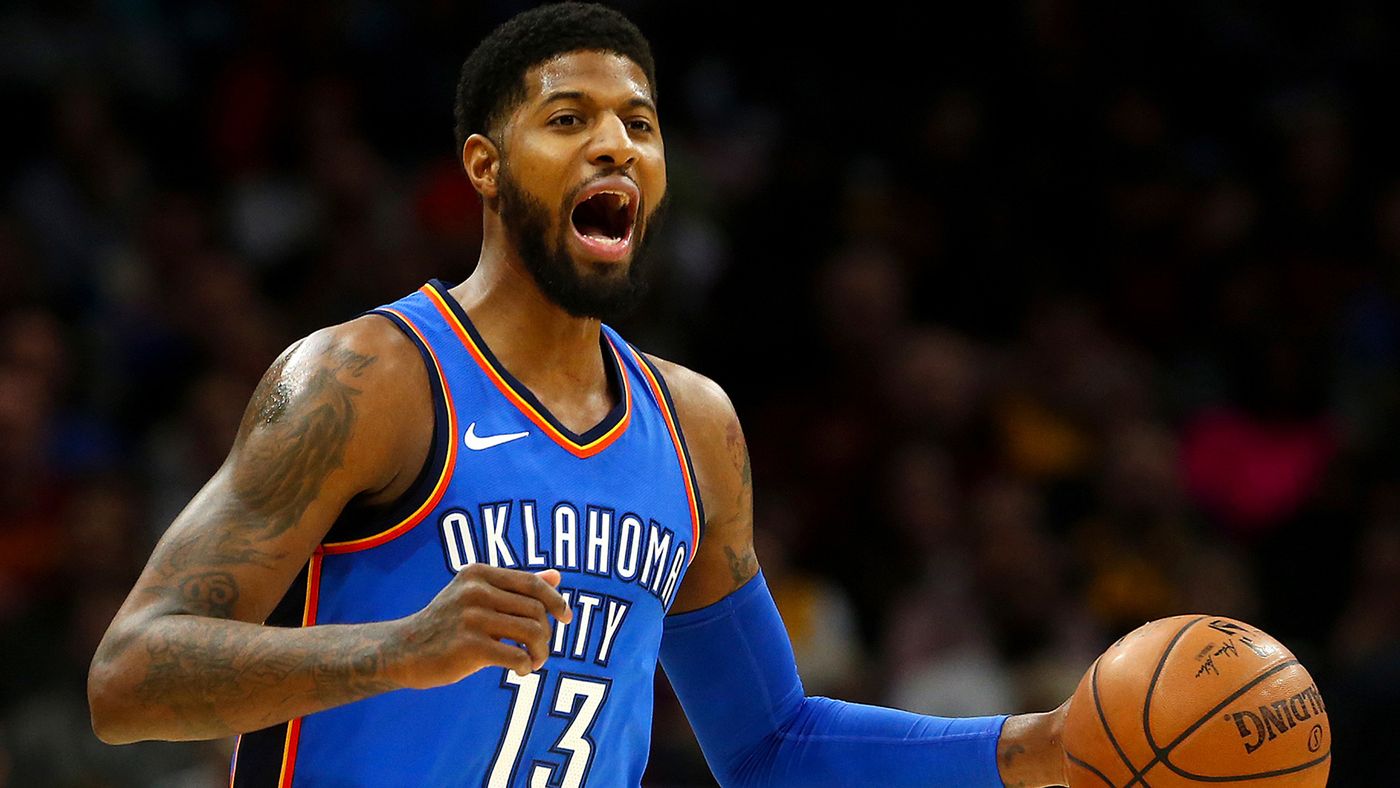 DeRozan was a legitimate MVP candidate last season and put to bed the debate over who is the more important Raptor in their talented backcourt. Makes the move to the Spurs this season and will play in a system that suits his game style even more than Toronto’s did and if he can add a reliable three-point shot, has claims to be in the upmost elite level of scorers in the game alongside Durant, Harden and co.

The people that were writing off Chris Paul at the start of last season should be feeling pretty silly about themselves at the moment. The star point guard finally competed in his first conference finals last season with the Houston Rockets and while he unfortunately went down with injury during the series, his play was the catalyst in the Rockets being 3-2 up against the eventual champion Warriors. Has lost some of his prowess on the defensive end but is still one of the best offensive pick and roll guards in the league, maybe second only to his backcourt teammate.

The 2017-18 defensive player of the year comes in at number 18 on the list and the number five ranked centre. Was amongst the league leaders in blocks per game last season and was the anchor of the best defensive in the NBA as the Utah Jazz allowed just 99.8 points per game in the regular season. He might be an elite shot blocker and rebounder but it’s the psychology of the game where Gobert really impacts. His presence in the paint scares wing players out of taking shots they would otherwise not hesitate to take, which in turn allows the Jazz’ wing defenders to be much more aggressive.

Lillard finally proved the all-star team voters wrong last season by having his best year to date. The point guard averaged 26.9 points and 6.6 assists per game, leading the Portland Trailblazers to the third seed in the Western Conference, an amazing effort given the depth of the loaded conference. The point guard ranked top ten in PPG, clutch points, player efficiency rating, win shares and wins over replacement, not bad for someone who has missed the all-star team the two previous years.

Was really tough to separate Wall and Lillard for these two spots but regardless of Wall’s injuries over the past season, we had to give him the slight edge. Lillard is without doubt a better three-point shooter and overall scorer, but we think Wall just gives a little bit more in the key point guard related areas. He’s more athletic, a better shot creator, a better passer and a much better defender than Lillard and we think his ceiling is a touch higher.

Jokic took his game to the next level in 2017-18, averaging 18.5 points and 10.7 rebounds as he lead the Denver Nuggets to the ninth seed in the loaded Western Conference. One of the best passing big men in the game, proven by his lofty 6.1 assists per game last season. Has improved numbers in points, assists, rebounds, FT% and three pointers made in all three seasons in the league so far and should continue growth in 2018-19. Elite offensive centre.

You’d be hard pressed to find a better two-way wing player in the NBA that isn’t named LeBron James or Kevin Durant. Butler is an elite defender who coach Tom Thibodeau feels comfortable matching up on the one through three positions and is capable of controlling an offence with the ball or without it. Has shot 35% from three-point range over the past two seasons, averaging 23.1 points and 5.2 assists in that time. Not sure where he will land after the trade debacle is over but wherever he does, they become an instant playoff contender in my eyes.

Played 60 games last season and crucially missed the Celtics playoff run through an injured knee. Averaged 24.4 points in those 60 games after coming off a monster 25.2ppg 2016-17. Is one of the best pure scorers in the NBA from the point guard position and should add plenty more playmaking strings to his bow with the talent around him at Boston this year. Hate to think what Kyrie will do to oversized defenders when they are forced to switch onto him this season.

Could arguably have George and Butler in either order going into this season but we have given the nod to the Thunder small forward because of his ceiling. We think he is yet to max out after missing a full season with a broken leg just a few years ago and with another full preseason in an Oklahoma City and with no Carmelo Anthony to take shots away from him, George should improve once again this year. Can guard multiple positions and control an offence when Russel Westbrook goes out of the game.

One of the few dominant post scorers left in the game, one of the best three point shooting big men in the league, one of the best pick and roll centres in the NBA. Towns has every single tool on offence that a 7-foot centre could hope for, if he  could just put them all together on a consistent basis he would be unstoppable. Defence is still a bit of an issue for Towns but at 7 foot with a 7’2 wingspan and the ability to jump out of the gym, you have to think it won’t be an issue for long.