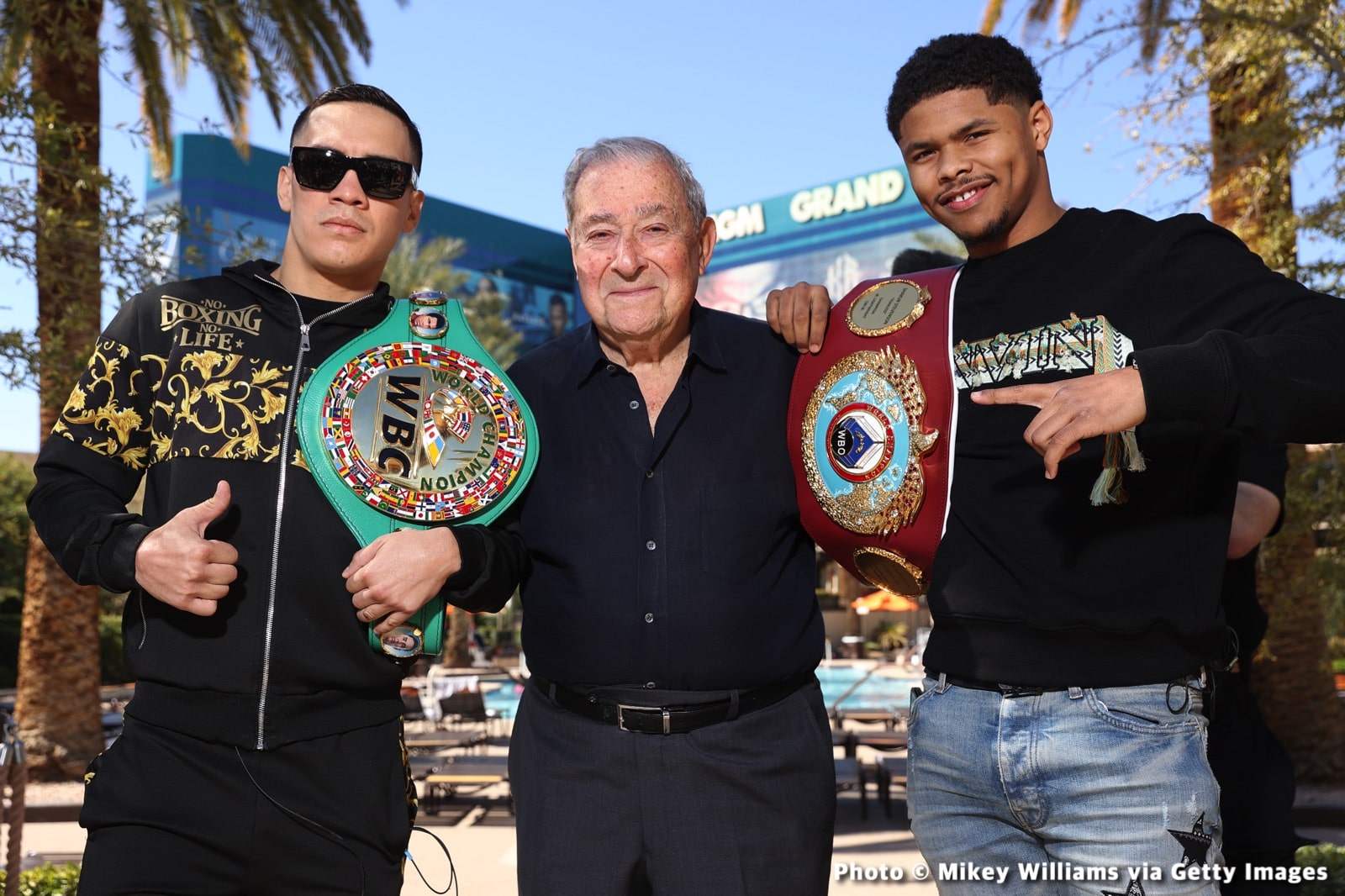 The month of April rolls on with two massive fights that will cement legacies in the boxing industry. Live from New York, Katie Taylor will face Amanda Serrano in the first ever woman’s main event in Madison Square Garden. Then live from Las Vegas, Shakur Stevenson will look to cement his place at the elite level when he takes on proven champion Oscar Valdez. Let us take a look at what value there is in wagering Stevenson-Valdez.

So what are the plays?

Stevenson (17-0, 9 KO’s) is coming off his most impressive victory winning the 130 lb. WBO title off champion Jamel Herring. In that fight, all of Stevenson’s tools showed. He boxed well, defended better. He used his size and reach advantage effectively. Then when it was time to get nasty, the dog that many of us knew the Newark, NJ native had in him came out. Stevenson has long been criticized for coasting and winning decisions but that did not happen when he stopped Herring winning his second world title in his second weight classes. I think Stevenson fights to the moment and the competition and this moment is big.

Valdez (30-0, 23 KO’s0 himself is a two-division champion and after many critics counted him out versus Miguel Berchelt, he answered by stopping someone who was supposedly a bigger puncher. He has been in wars and for the most part outlasted those wars. The Scott Quigg fight and the Servania fight come to mind but Valdez has always shown his heart and durability when challenged in the ring.

Valdez will need to bring the grit and heart showed in those fights because he will once again be in the ring with someone with more physical tools and athleticism. However, that will not stop the man from Nogales, Mexico from putting it all on the line. Stevenson will have to be as measured as he was in the Herring fight but will have to worry about defending more. I think Valdez will apply measured pressure but will have an issue trying to get on the inside. I believe the first few rounds will be measured by both fighters but then Stevenson will start to pick off Valdez with his jab. That will make Valdez vulnerable to take chances and he will. That will be his demise. I think he accounts for himself well but Stevenson will assert the same strategy in the Herring fight and execute it just as well. There is value in Stevenson by KO TKO or DQ and this is where I am going to wager on.