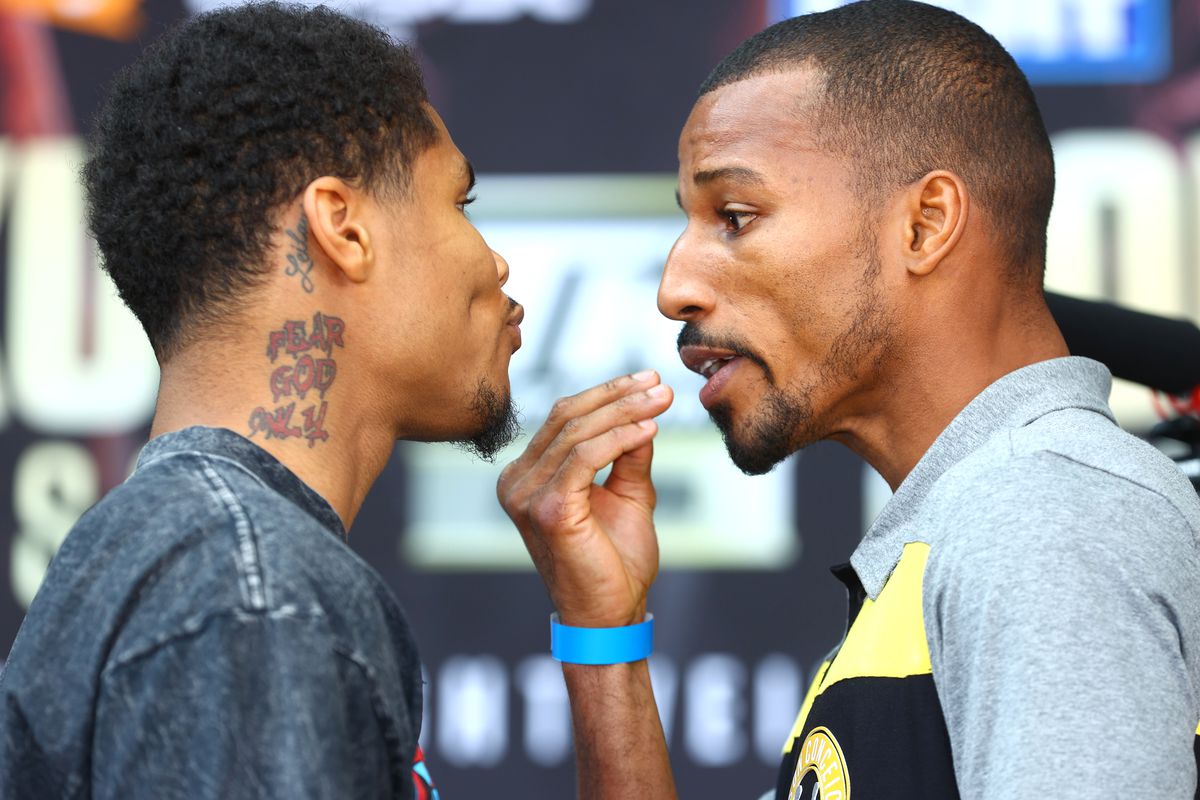 Even though he lost his WBC, WBO and Ring Magazine junior lightweight titles on the scales, Shakur Stevenson will still look to continue his rise up the pound-for-pound ranks when he takes on Robson Conceicao this Friday, September 23 on ESPN.

Stevenson showed the world how good he really is last April when he beat Mexico’s Oscar Valdez to claim the WBC and Ring Magazine titles. He’ll be looking to re-affirm his greatness and make his claim as one of the best fighters in the world.

The fight will be Conceicao’s second attempt to win a world title, with his first bid being a loss against then-WBC champion Valdez in 2021. The Brazilian then bounced back with a unanimous decision win over Xavier Martinez and will again vie for a championship strap.

Let’s see if there is any betting value on this Friday’s card.

Stevenson (18-0, 9 KOs) was a silver medalist at the 2016 Olympics. He’ll have the home crowd advantage of Newark, New Jersey in his favor. He’ll also have significant youth and speed advantage as well. Should he apply himself, Stevenson’s power should provide yet another advantage in his favor.

The 25-year-old is coming off the two most impressive victories of his career. He stopped Jamel Herring in October 2021 and most recently beat Oscar Valdez in dominant fashion en route to a wide decision.

Conceicao (17-1, 8 KOs) was the gold medalist at the 2016 Olympics. However, his professional resume is nowhere near as impressive as Stevenson’s. Still, his career has been solid enough to have earned him two world title opportunities. Will this second time pay out?

I think Stevenson will show his home fans that not only is he a skilled, world-class boxing technician, but that he’s also a closer. Conceicao’s skills might pose a threat to match the skills of Stevenson’s, but ultimately I think the hometown favorite will win the chess match and apply enough pressure late to get the win.

Looking at the betting odds, there is no value to back Stevenson as the straight-up winner. He is a lopsided -2500 favorite. While he should win this fight, it should be competitive in the beginning before Stevenson’s power and size take over late.

Stevenson winning by decision is priced at -180 and is a solid pick at face value. However, like I mentioned above, I think Stevenson closes the show.

Stevenson stopping Conceicao is priced at +150. I think that’s not only a good value pick, but the right one.