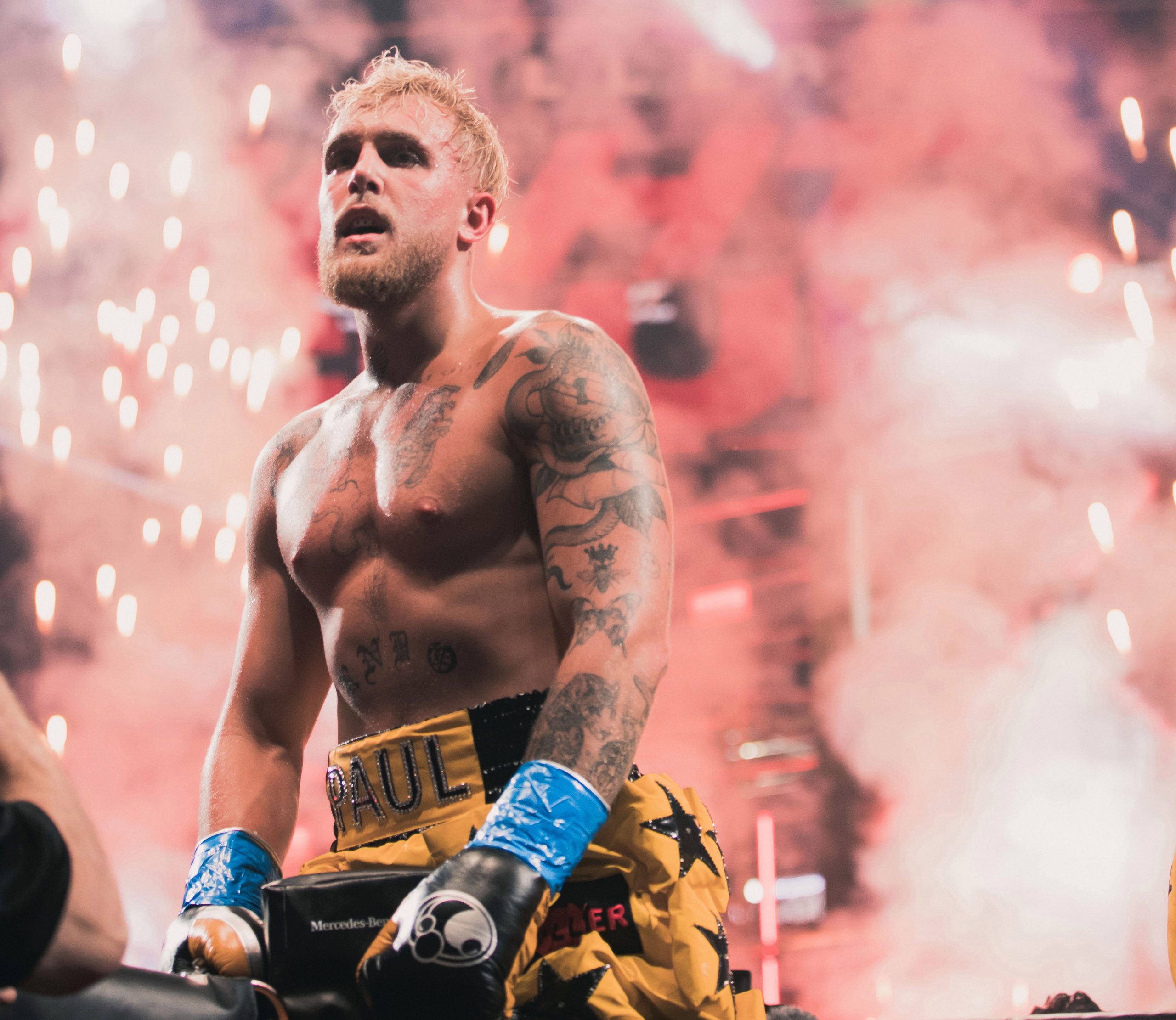 Love him or hate him – and trust me, for boxing fans, it’s either one or the other – Jake Paul is officially part of the boxing zeitgeist. The YouTube-star-turned-professional-fighter has talked his way onto boxing’s main stage, and in just three professional fights has become of the sport’s biggest draws with the box office receipts to prove it.

Is it real boxing? Who’s to say. Will it be entertaining? Possibly. Will it be a spectacle? Most assuredly. Let’s take a closer look and see if we can make heads or tails out this weekend’s action and identify some picks in the process.

Making picks for Jake Paul fights often feels like betting on professional wrestling or the end of a movie. That’s not to say the outcome is predetermined but there’s a lot of money to be made in and from the Jake Paul business. Put another way, Jake Paul is not a dumb guy and he knows that a loss at this stage of his fighting career would be bad news for his bank account. He’s simply not going to take losable fights right now. And really, for all his bluster, Paul has shown improved skill in each of his subsequent fights. He’s fighting an opponent in Tyron Woodley who will be making his professional debut. Those two factors combined should imbue Paul bettors with confidence.

We don’t have a lot to go on in assessing Woodley’s skills as a traditional boxer other than recent sparring videos and those have been, shall we say, less than encouraging. Not to say he can’t successfully make the transition from MMA to boxing but if he were to do so, he’d be one of the first. It’s just not an easy adjustment to make and to attempt to do it on a stage this big adds another level of difficulty.

The Jake Paul train shows no signs of slowing down so, again, like it or not, he’s here to stay. One day he will bite off more than he can chew and suffer the fate that many boxing purists have been wishing on him since he burst onto the scene a few years back. That day, however, is not today. Woodley and his years of combat experience will pose a tough challenge but ultimately an unsuccessful one. Eight rounds can feel like an eternity inside a boxing ring. It’ll be an accomplishment in itself for Woodley is he sees all eight.

Serrano is one of the hardest pound for pound punchers in women’s boxing today. With 30 KO’s in her 40 professional bouts, she can end a fight pretty much whenever she pleases. Mercado has never been stopped in her career, with both of her losses coming via wide decision, and she’s shown toughness and poise along the way but she’s never been up against someone of Serrano’s level. Look for a good scrap early with Serrano ultimately adding to her impressive KO percentage.

Paul has stopped all three of his professional opponents in impressive fashion. Woodley represents the most skilled of those opponents albeit one making his pro debut just like the previous three. He’ll make it interesting but expect to see another knockout added to Jake Paul’s highlight reel.