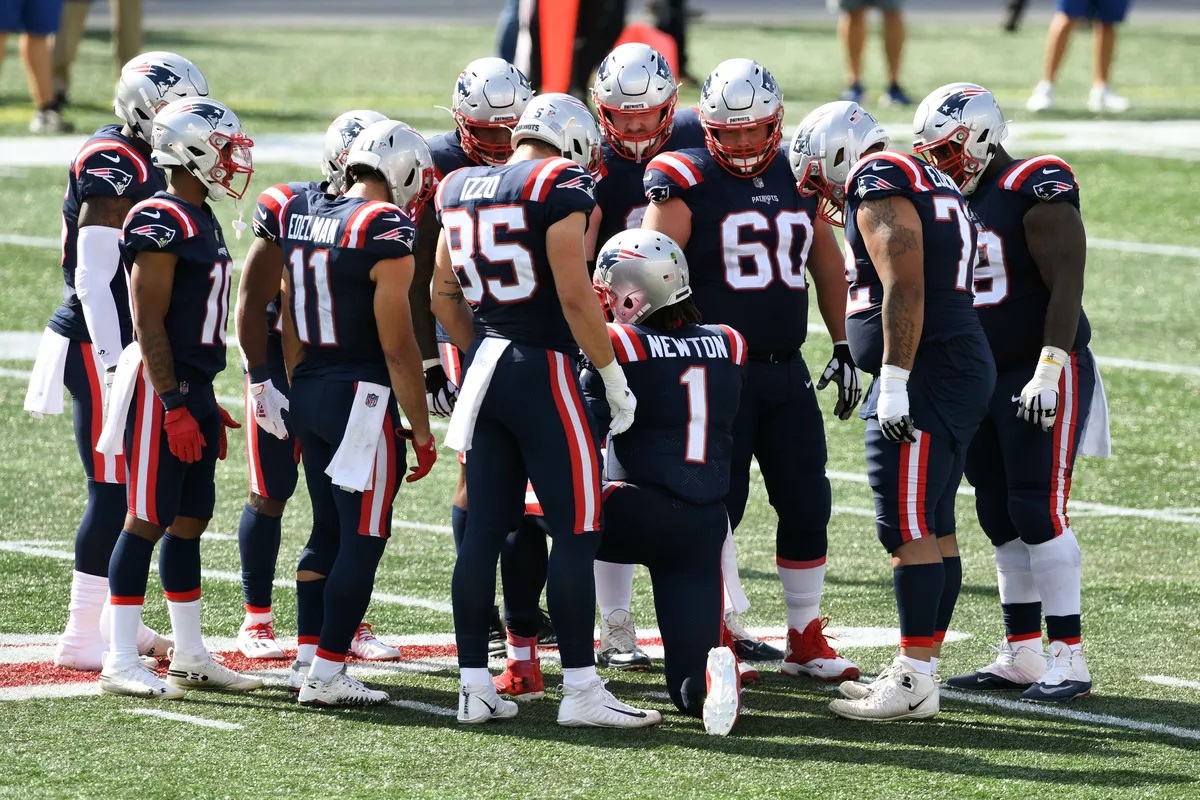 Week 2 in the NFL season continues on Sunday with a mouthwatering slate! As usual, we will be taking a closer look at three of the marquee matchups of the day as well as giving our betting picks for EVERY game below!

The Buccaneers looked a little off the pace in their first game with Tom Brady at the helm, going down to the Saints by 11 points in New Orleans. They’ll get a great opportunity to bounce back this week, hwoever, as they host another NFC South opponent in the Panthers from 1.00pm Sunday. Brady threw two interceptions in the game but it was the lack of discipline on the Buccaneers side of the ball that was the telling factor. Tampa Bay racked up 103 penalty yards, more than any other team in the league on their way to the Week 1 loss.

The Panthers were a little bit more competitive in Week 1, but against a much weaker opponent in the Raiders. The Panthers scored 15-7 points in the final quarter but ultimately it wasn’t enough as the Raiders claimed a tight four point win on the back of a late Josh Jacobs touchdown. The Panthers definitely have moments of brilliance, the majority of which coming from Christian McCaffrey, however, you have to feel it’s going to be a long season with a serious lack of depth on defense and Teddy Bridgewater at the helm.

If the Buccaneers are even slightly the real deal, they should bounce back here. Even with their roster from last season, sans Tom Brady, you still think they would be 6.5 point favorites at home against the Panthers line-up. We think they cover the 8.5 point line at home.

It’s safe to say the Texans have not been blessed by the scheduling gods to start the 2020-21 NFL season. Before a bit of a respite in Week 5 against the Jags, they have games against the Chiefs, Ravens, Steelers and Vikings to start the season in what could be a horror stretch. They were beaten comfortably by the Chiefs in Week 1 and face arguably the next best team in the AFC on Sunday.

The Ravens had probably the most impressive performance of any team in Week 1. They absolutely decimated the Browns at home to the tune of 32 points as reigning MVP Lamar Jackson racked up 275 passing yards and three touchdowns on the back of 20/25 attempts. The Ravens defense also looked really solid, although they should get a better test this week.

The Ravens start as heavy 7 point favorites here, which is probably about right given their performance last week but a little too rich for our blood, especially at NRG Stadium. This should be a scoring fest though, back the over here.

Without doubt the game of the day on Sunday sees the Seahawks hosting the Patriots from 8.20pm. The Patriots looked good in Week 1 in Cam Newton’s first game in a Pats uniform. The former MVP rushed for two touchdowns as the Patriots secured a 21-11 home win over the Dolphins. Newton was impressive but it was the Pats defense that continued to get the job done despite a few key players on that side of the ball opting out of the season.

The Seahawks overcame a tough test in Week 1, travelling to Atlanta and claiming a 13 points win on the back of a dominant game from Russel Wilson. Wilson had 322 yards on 31/35 attempts and four touchdowns as the Seahawks put up 38 points, the 2nd most of the week behing Green Bay.

Amazingly, these two teams have played just once since that famous Super Bowl back in 2015. The Seahawks got revenge in that game with a seven point win at Gillette Stadium. Really tough game to call here, the Seahawks start as four point favorites but we are going to side with the Patriots for a small bet. Their defense should hold up on the road and turn this into a close game that should be decided by a score either way.