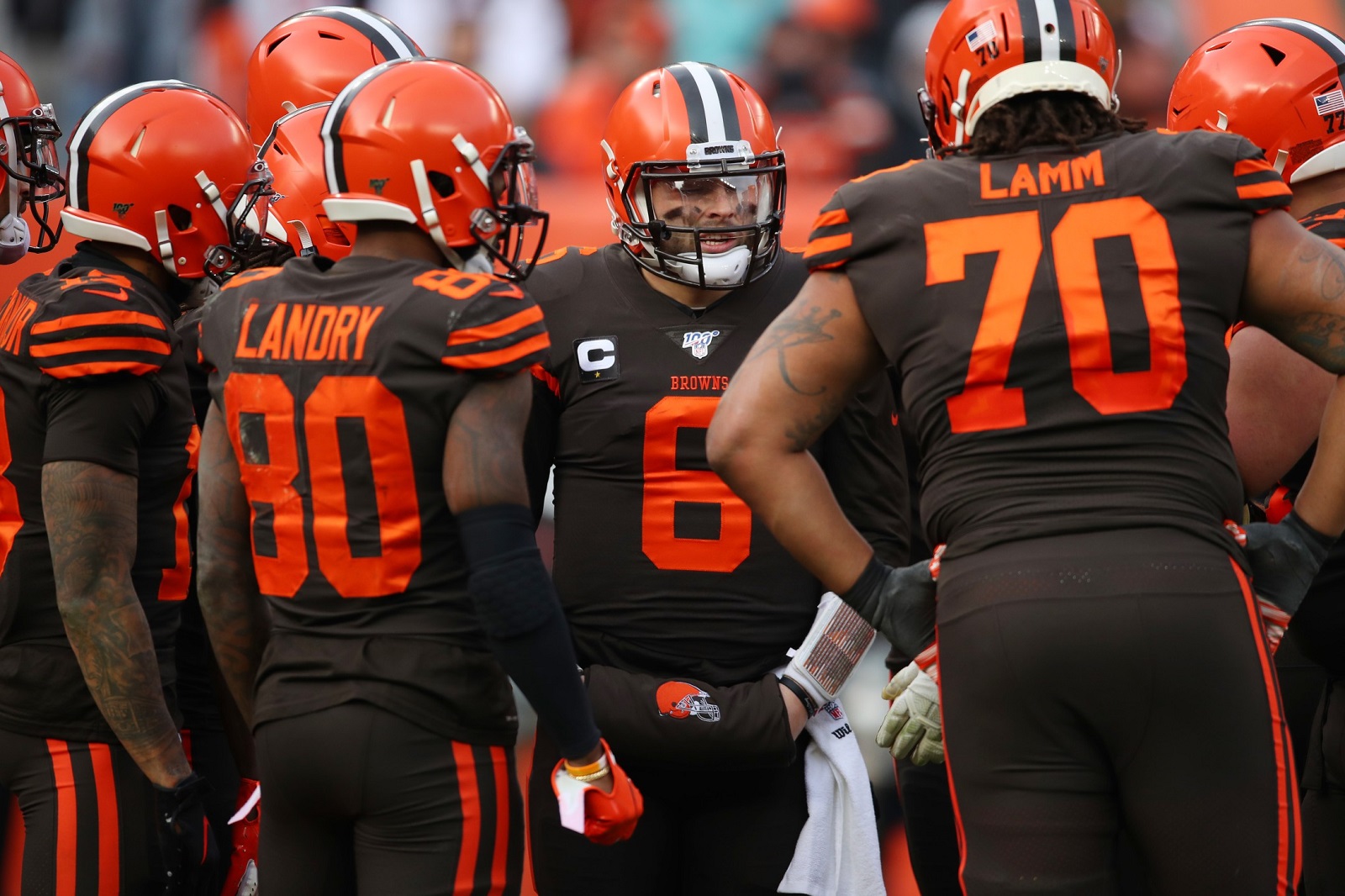 It was a really solid Week 1 of the NFL season for TotalSportsPicks and followers as we went 10-5-1 on all picks with an overall profit of +4.15 units! We were only dealing in single unit plays for Week 1 because of the unpredictability of the new season but we’ll be ramping it up this week, starting with the Thursday Night Football clash between the Bengals and Browns.

As usual, we will be bringing you a full preview for the key matchups as well as betting picks for EVERY GAME this season. Remember to check out our NFL Betting Picks page for weekly articles!

It’s a solid AFC North matchup to get Week 2 underway as the Browns host the Bengals on Thursday night from 8.20pm. Both teams suffered losses in Week 1 and will be looking to bounce back.

The Browns had a tough test in Week 1, going up divisional rivals in the Ravens and getting absolutely decimated to the tune of 32 points. The Browns scored just six points in the loss but should be able to move the ball a bit more freely this week against a weaker Bengals defense.

Baker Mayfield went just 21-39 and passed for just 189 yards but the Browns rushing game was actually able to do some damage, with Kareem Hunt and Nick Chubb combining for 132 rushing yards at an average of 5.7 yards per attempt.

After all the talk of the Cleveland being one of the major improvers of the 2020 season, it seems as though the Browns are still the Browns. They have a chance here to make a statement and only a comfortable win over a weaker team will do that.

The debut of No.1 overall pick Joe Burrow headlined the Bengals opening game of the 2020-21 season and while Cincinnati went down by 3 to the Chargers there were some promising signs for Bengals fans.

Burrows put up 192 passing yards on 23/36 attempts with an interception. While there is definitely room for improvement from the rookie, he certainly looked at home in the NFL and should continue to improve throughout his maiden season.

The Bengals have been solid against the Browns in recent history. In their last 10 meetings, they are 7-3 straight up and 8-2 against hte spread. They also won their last clash, a 33-23 point win in Cinci back in December of last year.

The Browns start as six point favourites here and despite being smashed by the Ravens in Week 1, we think they bounce back to cover this line. The Bengals are still a little raw and Burrow will need more time to work into the offense. Can see them scoring under 20 for the foreseeable future, and this Browns offense should be able to score more freely this week.