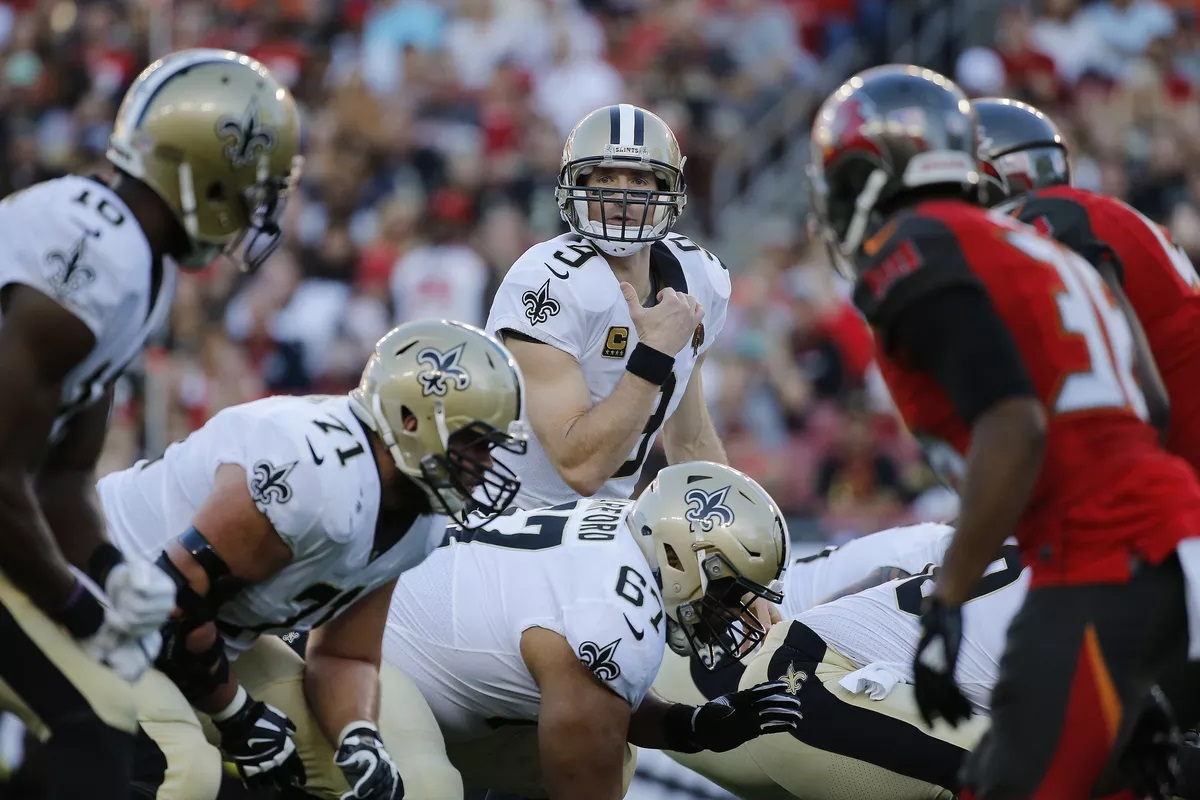 13 games in the opening Sunday in the NFL and we take a look at the best three matchups throughout the day as well as give our betting picks for EVERY game below! Remember to check out our NFL Betting Picks page for weekly articles!

Note: For the first time, we will be using the unit system for our NFL betting picks this season, which is a great way to gauge our confidence in each specific pick. Check out how a unit system works here.

The Packers and Vikings headline the early slate on Sunday in what is shaping up to be a fantastic NFC North matchup. Keep in mind that with no training camps or pre-season games as a guide, we are going to be flying blind in a lot of these Sunday matchups, even more so in this one as the Packers and Vikings look so evenly matched on paper.

The Vikings lost a few key players in the off-season, headlined by the departure of WR Stefon Diggs. They did, however, have a great draft, adding the likes of Justin Jefferson, Jeff Gladney and Ezra Cleveland. Their offensive line remains a bit of an issue but that hasn’t stopped the Vikings from being competitive in the division over the past few seasons.

The Packers were a little disappointing during the off-season. They failed to address their biggest problem, a serious lack of offensive weapons for quarterback Aaron Rodgers, a deficiency that a strong Vikings defense should absolutely feast on come Sunday. With both offenses dealing with new personnel and likely needing some time to adjust, we think this one could be a bit of a defensive slugfest. Back the under here.

Easily the most anticipated clash of the Sunday slate sees Tom Brady and the Buccaneers travel to New Orleans to take on the Saints in a blockbuster NFC South opening week matchup. The new look Buccs will be challenging for the division this season but standing in their way will be the Saints, who have been the dominant force in the NFC South for the last three years, winning the division each season with at least 11 wins.

Brady will arguably have as many weapons at his disposal in Tampa Bay as he has throughout his entire career with the likes of Rob Gronkowski, Mike Evans, Chris Godwin and new signing Leonard Fournette surrounding him. For the Saints, they will back a similar offense to the one that racked up 13 wins last season, and we expect them to be right at the top of the conference standings once again.

All the hype is surrounding Brady and the Buccaneers here but they have been dealt an incredibly tough hand in the opening week, having to travel to New Orleans to take on a well rounded and established Saints side. Can’t bet against the home side here.

Sunday Night Football will see the Dallas Cowboys travel to L.A. to take on the Rams from 8.20pm. Cowboys fans enter the season full of hope once again in 2020 but can their team finally bring the sum of its parts together to reach their potential? Dallas accomplished it’s off-season goals of retaining Amari Cooper and Dak Prescott and along with Ezekiel Elliot, the trio will be a potent offensive threat.

The Rams are starting to feel the ramifications of spending heavily during their quest for a Super Bowl over the past three years. They were unable to retain Todd Gurley and Brandin Cooks during the off-season and currently sit $5.35 million over the cap. Expect this season to be a down-turn for the Rams after being a force in the NFC West for the better part of three seasons.

The Cowboys start as 2.5 point favorites here and we like them at that line, even on the road. After years of having one of the deepest rosters in the NFL, the Rams now have glaring weaknesses all over the field and should struggle to stay relevant in a tough NFC West division that houses two other playoff contenders.