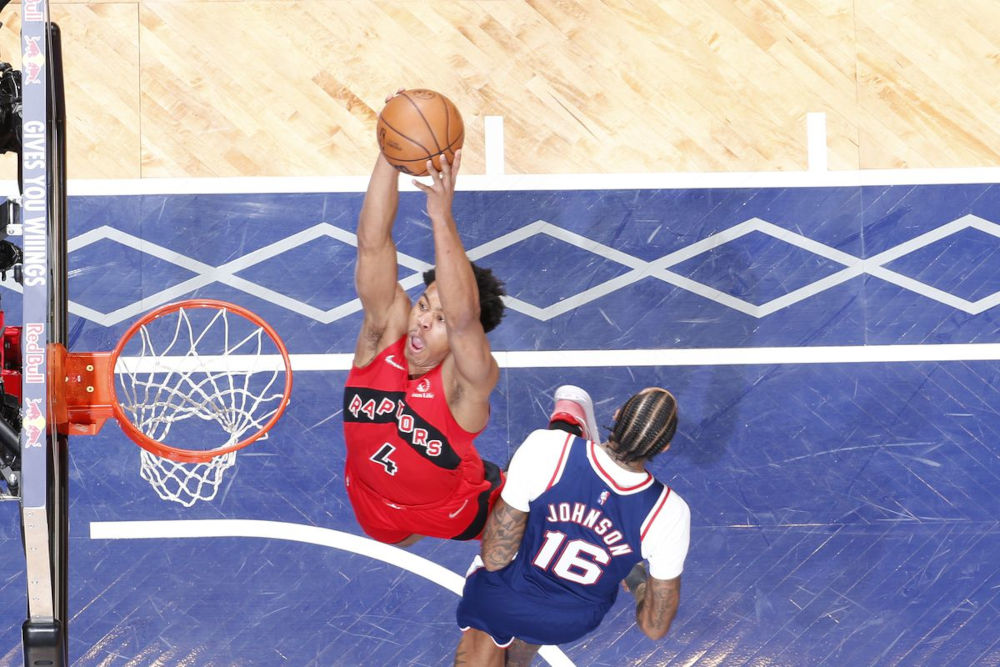 The Nets apparently aren’t far away from the return of Kevin Durant, who must be a sight for sore eyes for the Nets faithful. The Nets are 5-14 since Durant went down with an MCL sprain, and with the recent trade sending James Harden to the 76ers, the Nets need a consistent performer to take over the game on offense. It won’t be in this game though, with Durant expected to be back for either their home game against the Miami Heat on Thursday or failing that the Nets’ trip to Boston on Sunday.

Looking at the Raptors, they appeared to have turned the corner. At the end of January, the Raptors sat at 23-23, and weren’t looking like doing much with their season. An 8-game winning streak followed, where the Raptors had two wins over the Miami Heat and a win over the Chicago Bulls, to look like contenders in the East. 4 losses in 5 games stunted this rise, however a big win over the Nets last night could re-ignite their push towards a higher seed.

Speaking of last night, the Raptors led from the tip, cruising to a 23-point lead at half time, before closing out 36-point winners (133-97). The Nets were without Durant, Irving, Simmons and Head Coach Steve Nash, however few would have predicted this blow out loss to a Raptors side who were losers of 4 of their past 5 and missing the likes of Fred VanVleet and OG Anunoby. The Raptors were led by rookie Scottie Barnes, who hit his first 10 shots, and finishing with 28 points and 16 rebounds, whilst hitting 12 of his 14 shots from the floor.

The Nets are set to be without several players again tonight, with Durant, Irving and Simmons all remaining on the sidelines for varying reasons. Andre Drummond must also surely be in some doubt, having taken a nasty fall in the game last night. We’ve also got to assume at this stage Steve Nash will not travel with the team, after being placed in the Health and Safety Protocol last night. The Raptors on the other hand will hope to have Fred VanVleet back, which would just add another option for the Raptors.

The Raptors were 3-point favourites in Brooklyn last night, and with Scotiabank arena set to be a full house for the first time in a while, I expect them to cover yet again. The concern with back to backs is a lull in energy, but with a raucous home crowd behind them, the Raptors should win comfortably and push closer to 6th spot in the East.