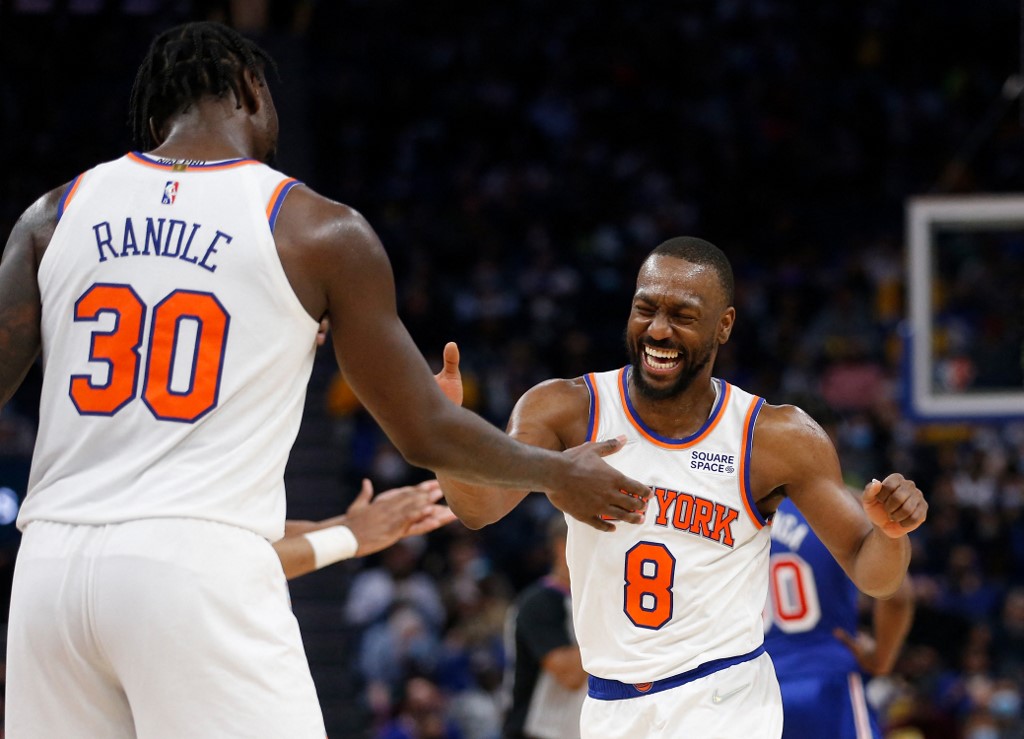 An NBA rivalry gathering momentum continues Wednesday night, when the rejuvenated Brooklyn Nets (30-27) head to The Garden to face off with the desperate New York Knicks (25-33), in what shapes to be a pivotal encounter between the two New York franchises.

Just last week we wrote about how the New York Knicks were faltering, having lost 3 straight and 8 of 10. We predicted that trend to continue as they travelled west to take on the surging Warriors, but we were wrong. Low and behold, since that win the Knicks have gone straight back to disappointing, losing their last two games against average opposition in the Blazers and Thunder.

Now comes a match up with the revamped Brooklyn Nets, who completed a major overhaul as the clock struck midnight on the NBA Trade Deadline, sending James Harden and Paul Millsap to the Philadelphia 76ers, in exchange for enigmatic Aussie Ben Simmons, as well as solid pieces in Seth Curry and Andre Drummond. Curry and Drummond have already proven their worth, with solid performances by both in their debuts for the Nets on Monday night against the Sacramento Kings.

Speaking of Monday night, the Nets snapped an 11-game losing streak, suffocating the Kings in a 109-85 win. All this whilst missing Durant, Irving, and Harden (Simmons). It was the Nets most impressive defensive performance of the season so far, limiting the Kings to shooting only 0.344 from the floor and 0.257 from deep. Offensively, Seth Curry picked up the slack in his debut, scoring 23 and hitting 3/8 from beyond the arc.

Meanwhile, 5 miles north at Madison Square Garden, the Knicks hosted the lowly Oklahoma City Thunder. After leading by 11 in the 3rd quarter, the Knicks squandered a big lead for the second straight game, falling 127-123 in overtime to the Thunder, allowing rookie Josh Giddey his 3rd career triple double (28/11/12). Julius Randle continued to stuff the stat sheet, recording his first triple double of the season (30/13/10), however it wasn’t enough.

The Nets season is on a knife edge, however this most recent performance against the Kings could well be seen as the turning point in their season. They have gotten rid of Harden, and suddenly the locker room seems a completely different place. It remains to be seen how that locker room will be once Ben Simmons is introduced into the mix.

Conversely, the Knicks season is close to petering out. The coaching staff seem to have given in to Julius Randle and his complaining for more involvement. However, his increase in usage has correlated heavily with the Knicks downturn in form. If last season’s Coach of the Year Tom Thibodeau can’t finesse this situation, the Knicks will likely miss the playoffs and Thibodeau could be on the way out.

The Nets will be missing Kevin Durant, Kyrie Irving, and Ben Simmons, whilst the Knicks will be without Nerlens Noel and RJ Barrett. Barrett has been missed by the Knicks; however, it has allowed them to get rookie Quentin Grimes more minutes, and he has looked promising.

In the only prior meeting this season in late November, the Nets snuck past the Knicks at home 112-110, on the back of 34 from Harden and 27 from Durant.

The Knicks burnt us last week as big underdogs, however I’m going back to the well and fading them at The Garden. I believe the Nets have turned the corner and will keep this tight down the stretch, so I’ll take them with the start.