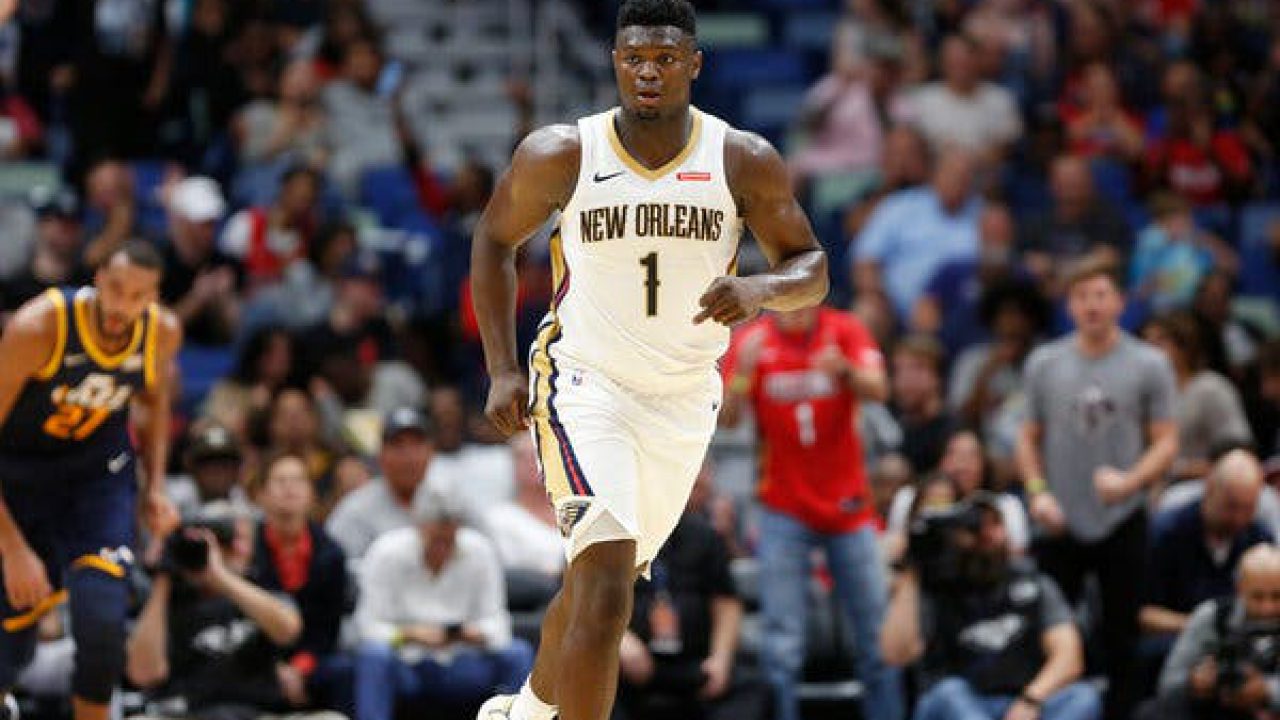 The 2022-23 NBA season is now in full swing and Sunday, the 23rd of October boasts a tasty seven game slate to sink our teeth into!

Check out our preview for the key games of the night as well as betting picks for every matchup below.

The Mavs had a disappointing start to the season with a two point loss to the Suns but bounced back in Game two with a dominant victory over the Grizzlies at home. Star point guard Luka Doncic put up 32 points and 10 assists in just 29 minutes in the win and is looking like an early candidate for the MVP.

The Pels won back to back games on the road against the Nets and Hornets to kick off their season but lost their home opener to the fiesty Utah Jazz on Sunday after overtime. They will be at home again before embarking on a tough stretch which sees them play six of their next seven games on the road.

80% of the money is going towards the Mavericks -4.5 here, which makes me want to lean the other way. The Pels have looked really good so far this season and have a full compliment of healthy players at the moment. I like fading the masses here and taking them with the 4.5 point headstart.

The marquee clash of the night will see the Suns hosting the Warriors from 10pm. The reigning champions have started the season 2-1, bouncing back from a loss to the Nuggets on Friday with a solid win over teh Kings on Sunday. Steph Curry went for 33 points in the win while newly resigned Andrew Wiggins and Jordan Poole both chipped in for 24 points each.

The Suns have also kicked off the season with a 2-1 but they have already slain some of the top contenders in the West, beating the Mavericks in their opening clash before downing the Clippers on Sunday night. Devin Booker is averaging 32.0 points per game through the first three while running mate Chris Paul is averaging 10.7 assists.

Tough game to call eaither way with the Suns opening as slight 2.5 point favourites at home. I like the over here instead. The Warriors are the highest scoring team in the competition this season, averaging 125.3 points per game and they have allowed 120.7. Think this will be a bit of a track meet. 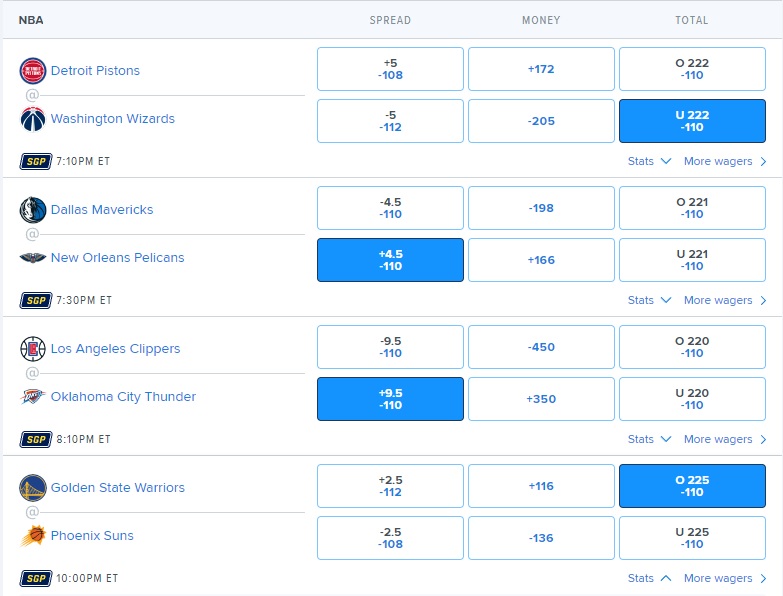