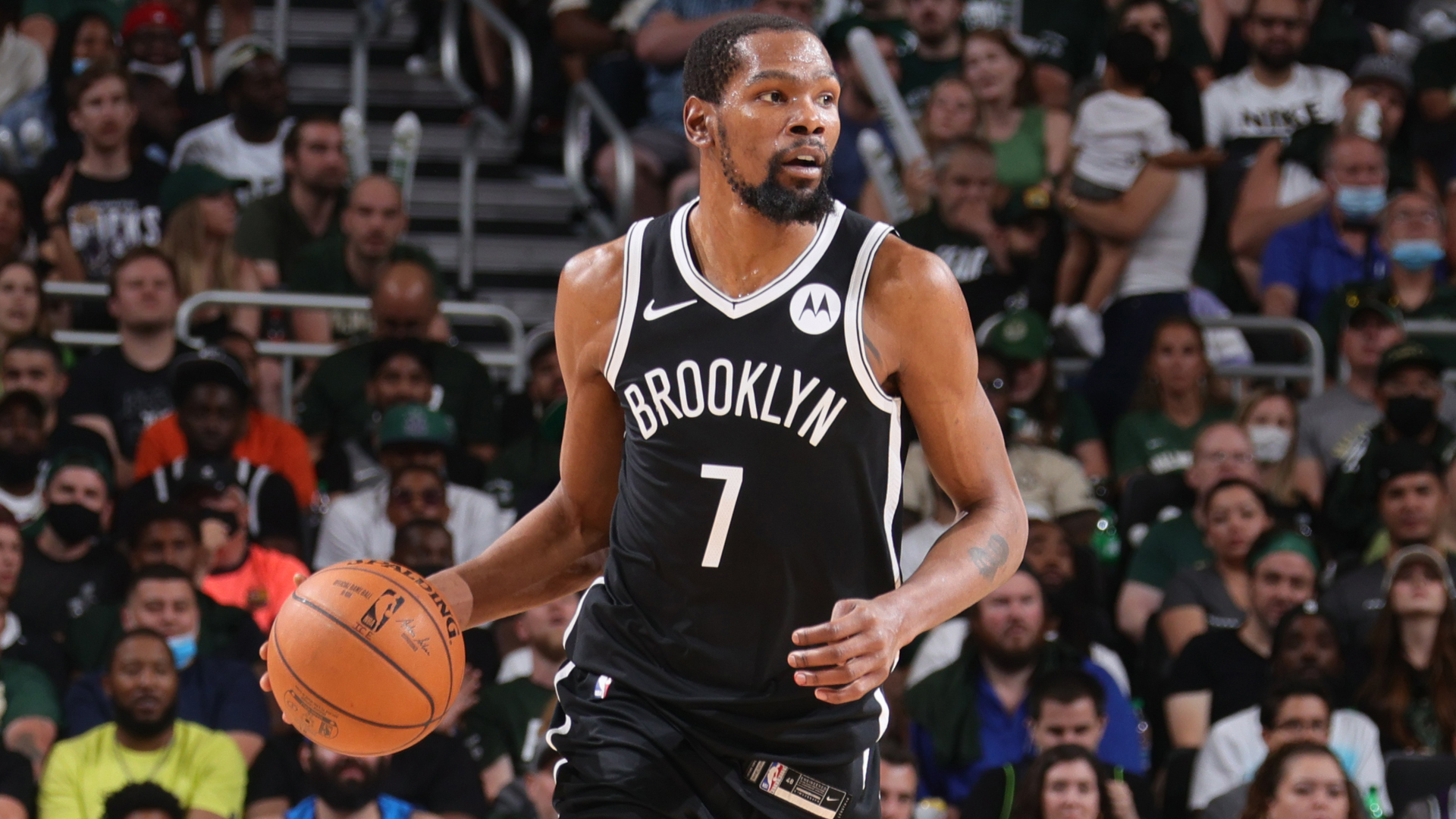 Eight game slate in the NBA this Sunday, the 20th of November and as always, we have you covered with a preview for the key games below.

The TNT double header gets underway from 7.30pm with the 76ers hosting the Nets. The 76ers will start as 7.5 point underdogs at home due to the fact that Joel Embiid, James Harden and Tyrese Maxey have all been ruled out of the game through injury. Tobias Harris is also currently listed as questionable to make the task even more daunting.

After battling injury early in the season, it’s currently a contrasting case for the Nets, who have all of their stars back in action and have been stringing together some impressive performances. They have won their last two games to jump to 10th in the Eastern Conference and star forward Kevin Durant is currently playing at an MVP level.

Hard to look past the Nets here with so many injury concerns on the other side of the ball. The 76ers have lost their last two games when Embiid has been out of the line-up.

The late game of the TNT double header sees the Lakers travelling to Phoenix to take on the Suns from 10.00pm. The Lakers have bounced back from their bad start to the season to record three straight wins over the Nets, Pistons and Spurs. Interestingly, they have got the job done without their star forward LeBron James, who has been sidelined in four of the last five games.

It’ll be a much harder test for the Lakers on Tuesday night though, as they come up against the 10-6 Suns, who sit in 2nd place in the Western Conference. The Suns have allowed just 107.9 points per game this season, ranking 5th in the league in total defense.

While I certainly respect the Lakers bounce back over the last few days, I think they will struggle to cover the 7 point line here. They faced the Suns four times last season with a better roster than they have now and lost all four games by an average margin of 17 points. Back the Suns to cover here. 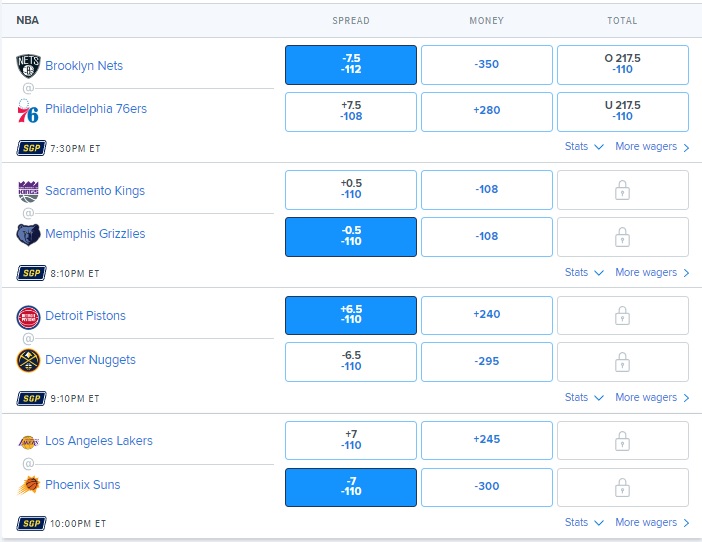