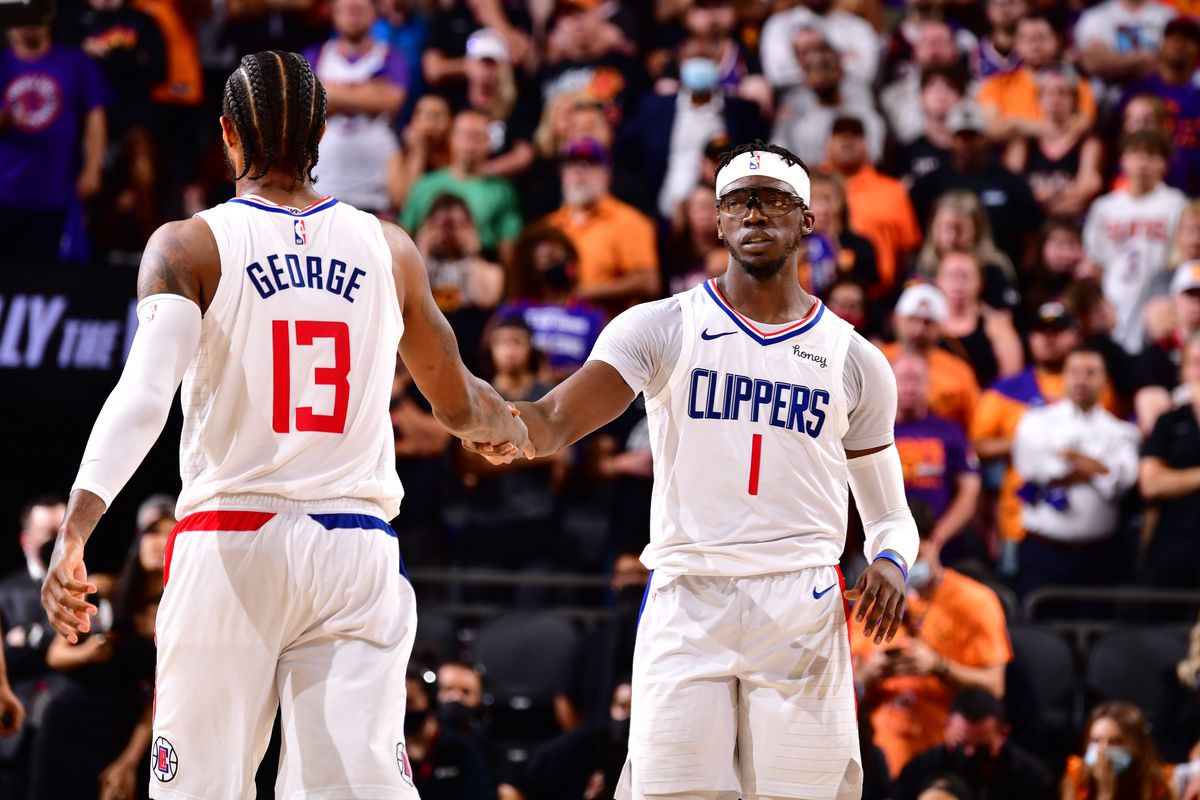 The NBA Conference Finals continue on the weekend with a couple of crucial games. Here, we bring you our best betting picks for Game 4 of the Suns vs Clippers and Game 3 of the Bucks vs Hawks series. Good luck to everyone following!

The Suns took the initiative at home with wins in the first two games of this series to set themselves up well, however, the Clippers were able to hit back in Game 3 in Los Angeles with a dominant performance in front of their home fans. The Suns led by a narrow two points at the main break, but the Clippers were the hungrier and far more efficient team in the second half to eventually run out very comfortable winners.

The Suns shot themselves in the foot and pretty much beat themselves in Game 3 with how poor they shot the ball, particularly their two superstars in Devin Booker and Chris Paul. The All-Star backcourt duo combined for just 33 points on a despicable 10-40 shooting from the field, which proved to be very costly.

The Clippers shot the ball far better at home than they did on the road, particularly in Game 2 where they struggled. Paul George didn’t have the best of nights in Game three with his 27 points on 9-26 shooting, but his 15 rebounds and eight assists made up for that. They also got great contributions out of the trio of Ivica Zubac, Reggie Jackson and Terrance Mann, who combined for 50 points.

It’s extremely hard to predict how Game 4 will go after what’s happened throughout the first three games, so we’ll be steering clear of the head-to-head and match spread markets as a result. Instead, we really like the look of the total points falling under the current line set at 219.5 points, considering that 5/6 games between these teams this season has fallen short of that total.

After defying the odds with an upset win on the road in Game 1, the Hawks were brought back down to reality in Game 2 when they were smashed by the Bucks to the tune of 34 points in a wire-to-wire defeat. On a positive note, the Hawks did what they needed to on the road and that was get a split before returning home to Atlanta.

All the moves the Bucks made ahead of Game 2 paid off beautifully, particularly on the defensive end where they were able to keep the Hawks to just 25% shooting from three-point range. On offense it was Giannis Antetokounmpo and Jrue Holiday who carried most of the load, with Khris Middleton struggling a touch once again with his shot.

It’s fair to say that the Hawks coaching staff will be making a lot of adjustments on both sides of the ball ahead of Game 3 after what transpired on Friday night. Embarrassingly, Trae Young’s 15 points on 6-16 led the Hawks players for scoring and only one other player was able to reach a dozen points on the night, which Danilo Gallinari with 12.

The Hawks may have taken control of home court advantage in this series by getting a win on the road in Game 1, however, it’ll be extremely hard for them to bounce back from their embarrassing Game 2 defeat in the space of just 48 hours. We’re fully expecting the Bucks to take back control of this series with another big win in Game 3.