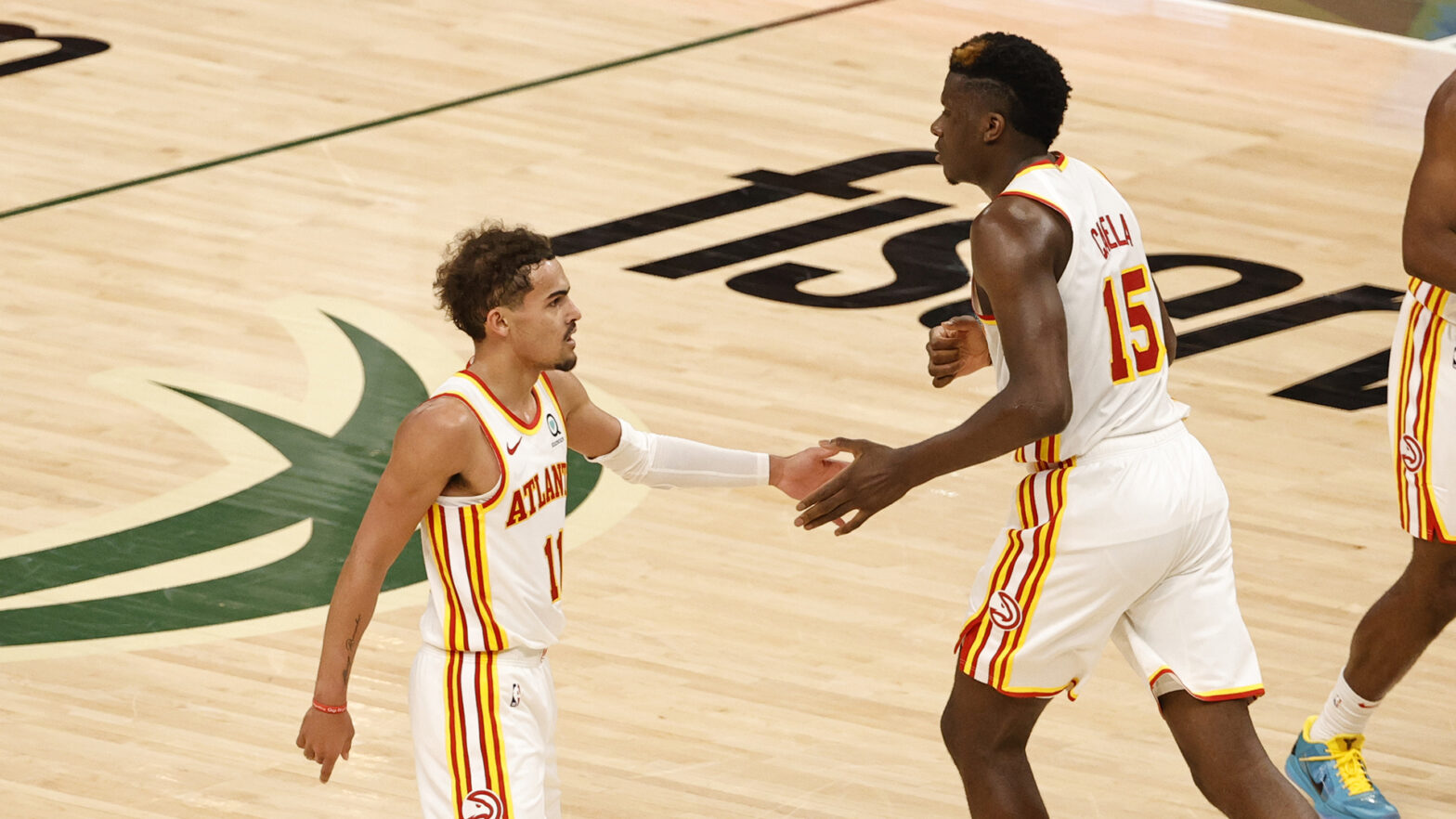 The exciting NBA Conference Finals continue this week with some more crucial games. Catch our best spread and player prop bets for Monday’s Game 5 between the Clippers and the Suns, as well as Tuesday’s Game 4 between the Hawks and the Bucks right here!

The Suns will be looking to wrap up their Conference Finals series with the Clippers when they head back to Phoenix for Game 5 with a 3-1 lead. Game 4 was an absolute slugfest where neither team could find any rhythm, particularly in the fourth quarter, however in the end it was the Suns who finished the better of the two in an 84-80 win in Los Angeles.

The Suns star backcourt duo of Chris Paul and Devin Booker were despicable shooting the ball in Game 3 when they combined for 10-40 from the field and while they were better in Game 4 (18-44), they still have plenty of room for improvement. Once again, the best player on the court for the Suns was Deandre Ayton who was an absolute beast on Saturday night with 19 points, 22 rebounds and four blocks.

The Clippers were unable to continue on with the momentum they built in Game 3 as they never really looked comfortably in the fourth game of the series. Paul George struggled with his shot yet again, particularly from long range where he went 1-9, which took his series tally to 12-43 (27.9%) from three. Reggie Jackson also struggled from the field last time out (8-24 FG) after playing fairly efficiently through the first three games.

The season is only the line on Monday night for the Clippers and unfortunately they’ll be without Kawhi Leonard yet again who’s still battling knee soreness. If Leonard was fit and healthy, then the Clippers would be a good chance to at least force a Game 6, but with that not being the case we simply have to side with the Suns to cover the spread at home and advance to the NBA Finals.

The Bucks took control and the lead of the series for the first time with a win on the road in Game 3. They had to do it the hard way after the Hawks got the jump on them, but they eventually hit their straps with a dominant second half display to win by 11 points.

It was the Bucks two All-Stars in Giannis Antetokounmpo and Khris Middleton who made all the difference in Game 3, especially the latter who was simply superb in the fourth quarter where he outscored the Hawks all by himself. Middleton finished the game with 38 points, which is more than what he scored in Game 1 and 2 combined.

The Hawks got a great bounce-back performance from  Trae Young after he was shut down in Game 2. Young poured in 35 points and found his stroke from long range, hitting on 6-14 from beyond-the-arc. He had little help from his teammates however, particularly John Collins who found himself in early foul trouble and only played a total of 23 minutes as a result.

The Bucks will be oozing with confidence after following up their dominant Game 2 win with a clutch come-from-behind victory on the road in Game 3; however, the Hawks have been terrific at home all season long and will be desperate to level up the series at 2-2 before going back on the road. We’re expecting another close game, which should see the Hawks cover the rather generous spread.