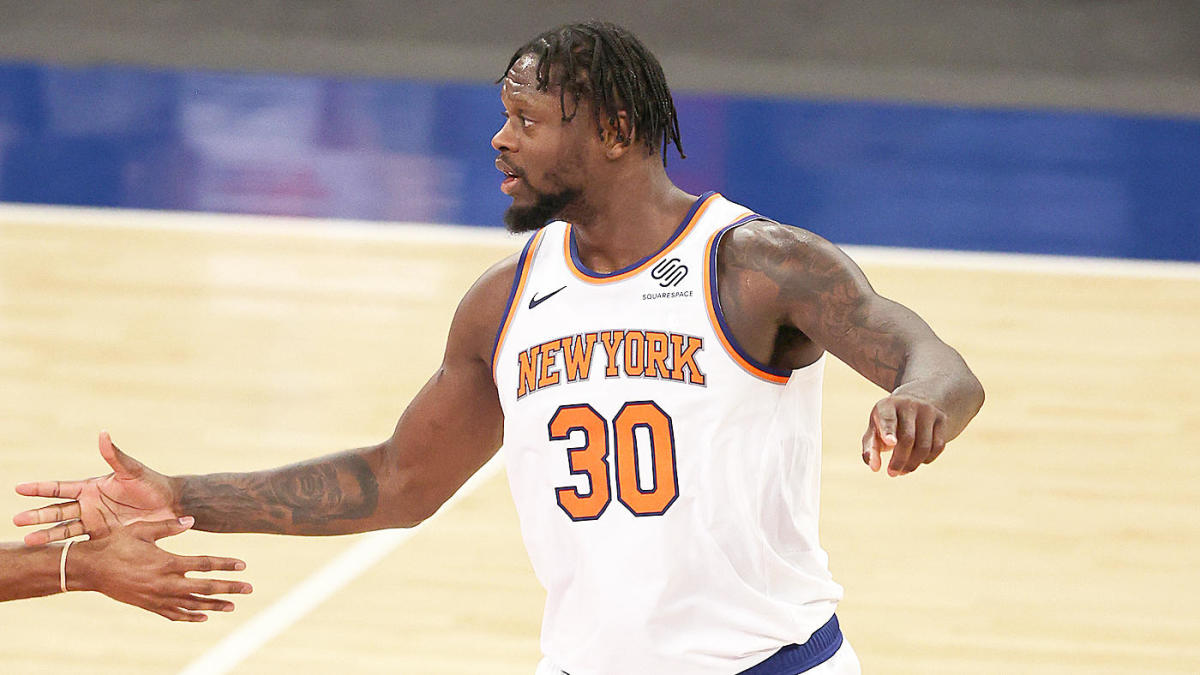 The NBA Playoffs are finally here and we couldn’t be any more excited. Here, we take a look at all the Round 1 matchups in the Eastern Conference and provide our series prediction and best bet. Good luck to everyone following us in the post-season!

Miami Heat had a less than ideal first half of the season but came on really strong post All-Star break to finish in the all-important top six. It’s a fairly similar Heat roster to the one that made the Finals last season, so they’ll certainly be filled with confidence.

Milwaukee Bucks have flown under the radar a touch this season and have had another fantastic campaign. On top of that, Giannis Antetokounmpo has put up MVP type numbers again but has received little to no attention from the media. It seems the world is waiting for the Bucks to finally prove themselves in the post-season before they get any more praise.

What a first round matchup we have on our hands here. These teams met in the second round of the playoffs last season and it was the Heat who prevailed in the Bubble. We expect a longer series this campaign with both teams at near full strength, but have to side with the Bucks who will actually have home court advantage this time around.

Boston Celtics were touted as a lock for a top four finish in the East before the season commenced, but constant injuries and inconsistent form have made it a really tough season. On a positive note, Jayson Tatum is in sizzling hot form at the moment and put up a 50-piece in their Play-In game against the Wizards.

Brooklyn Nets had a fantastic regular season to finish second in the East. Despite being absolutely loaded with talent, the Nets still had to overcome plenty of injuries and what seemed like a new starting five every night. It’s expected that all of their superstars will be available for this first round matchup, which is a scary sight for the Celtics.

The Celtics, when full strength, could be able to win a game or two against the Nets, but that’s not the case and as a result, we have the
Nets taking care of business in a maximum of five games.

Washington Wizards were able to make light work of the Pacers in their final Play-In game, earning themselves the eighth seed in the East as a result. Russell Westbrook bounce back from an ordinary game against the Celtics to carry his team over the line once again.

Philadelphia 76ers put together a really consistent regular season to finish on top of the East. Joel Embiid took his game to another level and is a finalist for the MVP and will be as important as anyone in the upcoming playoffs.

The Wizards have battled away admirably for the past couple of months, but their season will definitely come to an end in the first round of the playoffs. The Sixers are far better on both sides of the ball and will be winning this in a maximum of five games, probably four.

Atlanta Hawks were one of the better performing teams in the second half of the season and thoroughly deserve to be in the playoffs. The Hawks improved immensely once Nate McMillan took over the coaching reigns at the midway point and would’ve been in the mix for Coach of the Year had there not been so many other fantastic candidates.

New York Knicks defied the odds to make the playoffs this season and did so very comfortably in the end. A lot of their improvement had to do with the stellar season Julius Randle put together, as well as the coaching of Tom Thibodeau who always gets the most out of his team.

You would’ve got big odds for a Hawks vs Knicks first round of the playoffs before the season commenced, but credit to both teams for having such a great regular season. Unfortunately for the Hawks, we believe it will be the Knicks who’s brand of basketball holds up a lot better in the playoffs.