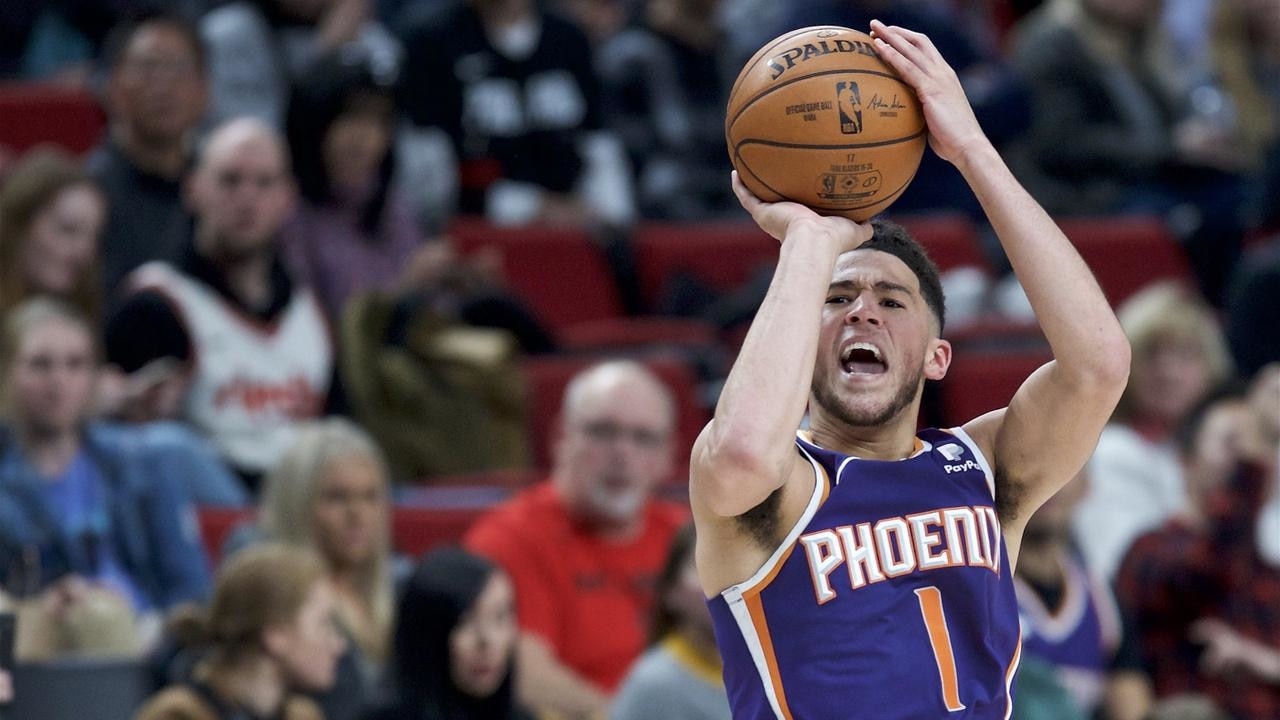 There’s just the four games of NBA on New Years Day, which we’ll be looking to find winners from to kick off what promises to be a fantastic year in 2020. Action will kick off at 6pm ET with the Magic at Wizards, while the last game of the day is Suns at Lakers, which tips off just after 10:30pm ET.

The Timberwolves come into this off a much needed win at home to the Nets last time out. Even without Andrew Wiggins and Karl-Anthony Towns, the Timberwolves were able to grind it out in overtime, led by Shabazz Napier (24 points, eight assists) and Gorgui Dieng (11 points, 20 rebounds). That win was the Timberwolves second from their last three games, which put an end to a huge 11-game losing streak. They’re now 12-20 on the season and sit in 12th spot in the West standings.

The Bucks are absolutely rolling at the moment and come into this off an easy 21 point victory against the Bulls last time out. Giannis Antetokounmpo only had to play 27 minutes, but still put up 23 points and 10 rebounds. That win was the Bucks 30th of the season against just five losses. They come into this on top of the East standings and have the best record in the league.

The Timberwolves have been competitive in their past three games, but we still expect them to get dealt with fairly easily by the Bucks. Instead, we’ll be playing the points market for Gorgui Dieng, who has stepped up since Towns went down with injury. We expect Dieng to put up somewhere between 13-18 points here.

The Suns finally put an end to their eight game losing streak when they defeated the Kings in a close one two games back. That win looks to have sparked them back into the gear as they went on to defeat the Blazers on the road in a fantastic performance. Kelly Oubre Jnr set a career high for three pointers made (7) and Devin Booker lit it up with 33 points. The Suns are now 13-20 on the season and have moved back into 10th spot on the West, only 1.5 games back from eighth spot.

The Lakers were going through their first real slump of the season when they lost four consecutive games a week or so ago. However, they’ve bounced back with consecutive wins and look to be playing near their best once again. The Lakers come into this ranked first in the West with their 26-7 record and will likely be playing a role at the business end of the season.

Both teams are coming off consecutive wins, so confidence levels with be high all around. The Lakers come in as 11-point favorties, which we feel is 3-4 points too high. The Suns have shown they’re more than capable of hanging with the big guns and as long as they bring the intensity they’ve been playing with over the past two games, then we see them keeping this close all the way.