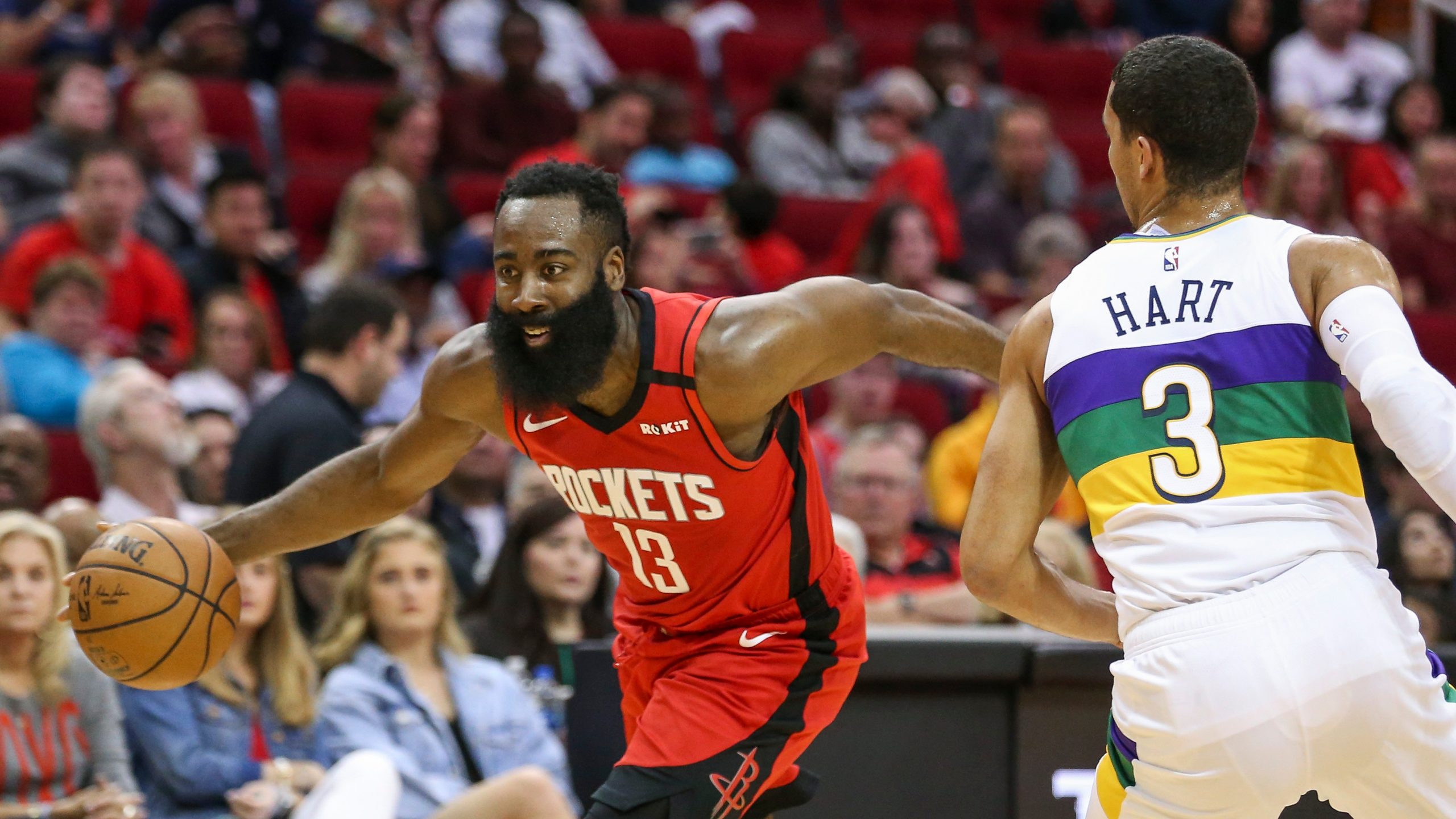 Welcome to our NBA preview for Friday, February 7th. What an interesting slate we have ahead of us with eight games set to play out the day after the trade deadline, which saw plenty of high profile players switch uniforms. As always, we have a full preview and betting picks for our best pick and value pick of the night.

The Grizzlies were one of many teams to make some big changes to their roster in the final stages of the trade period. They offloaded want away star Andre Iguodala and departed with regular starter Jae Crowder. The Grizzlies brought in a couple of like for like pieces to replace them, so we expect more of the same in terms of results from them in the second half of the season.

The Sixers made some much needed improvements to their bench with the acquisitions of Alec Burks and Glen Robinson from the Warriors. This pair will add some scoring and long range shooting to help space the floor for the likes of Embiid and Simmons. The Sixers will be hoping these subtle chances will help propel them into legitimate contenders in the East.

The Sixers have had a lot of struggle on the road this season, but they’ve been absolutely dominant at home and we expect that to continue with another victory here. The Grizzlies have been brave this season, but we can’t see them getting close to a win against a much greater talented team in Philadelphia.

The Pistons seem to be going into full rebuild mode after moving on Andre Drummond to the Cavaliers. The 2x All Star has still been very productive this season, so he will be sorely missed for the remainder of the Pistons campaign. They come into this on the back of a win against the Suns, which was their second win from their past three games.

The Thunder continue to tick over the win column this season and were comfortable winners last time out against the Cavs, defeating them by six points in a wire to wire performance. At the time of writing it seems like Danilo Gallinari will be sticking around in OKC for the remainder of the season, which is important for their team if they’re to make a run in the playoffs.

The Pistons have seemingly waived the white flag on their season and will happily tank from here on in. They’ll come up against an OKC team that is rolling at the moment and that is very keen to continue to secure as many wins as possible. For this reason, we expect the Thunder to get the job done by a big double figure margin.

The Rockets have completed one of the more intriguing trades in recent memory, giving away the only capable centre on their roster and as a result will be going forward with one of the smallest starting lineups we’ve seen in recent memory. It’ll be interesting to see how this latest ploy from Mike D’Antoni pans out, but there have certainly been a lot of early sceptics.

The Suns failed to make any changes to their roster before the deadline and will seemingly miss the playoffs once again this season. They’ve been absolutely riddled with injuries of late and have an active roster of eight players at the current time, which is always going to make it extremely tough to win games.

The Rockets may have the smallest lineup in the league, but they come up against a Suns team that won’t be able to take advantage of them in the paint. We can’t see this game finishing in any way other than a comfortable win by the Rockets.