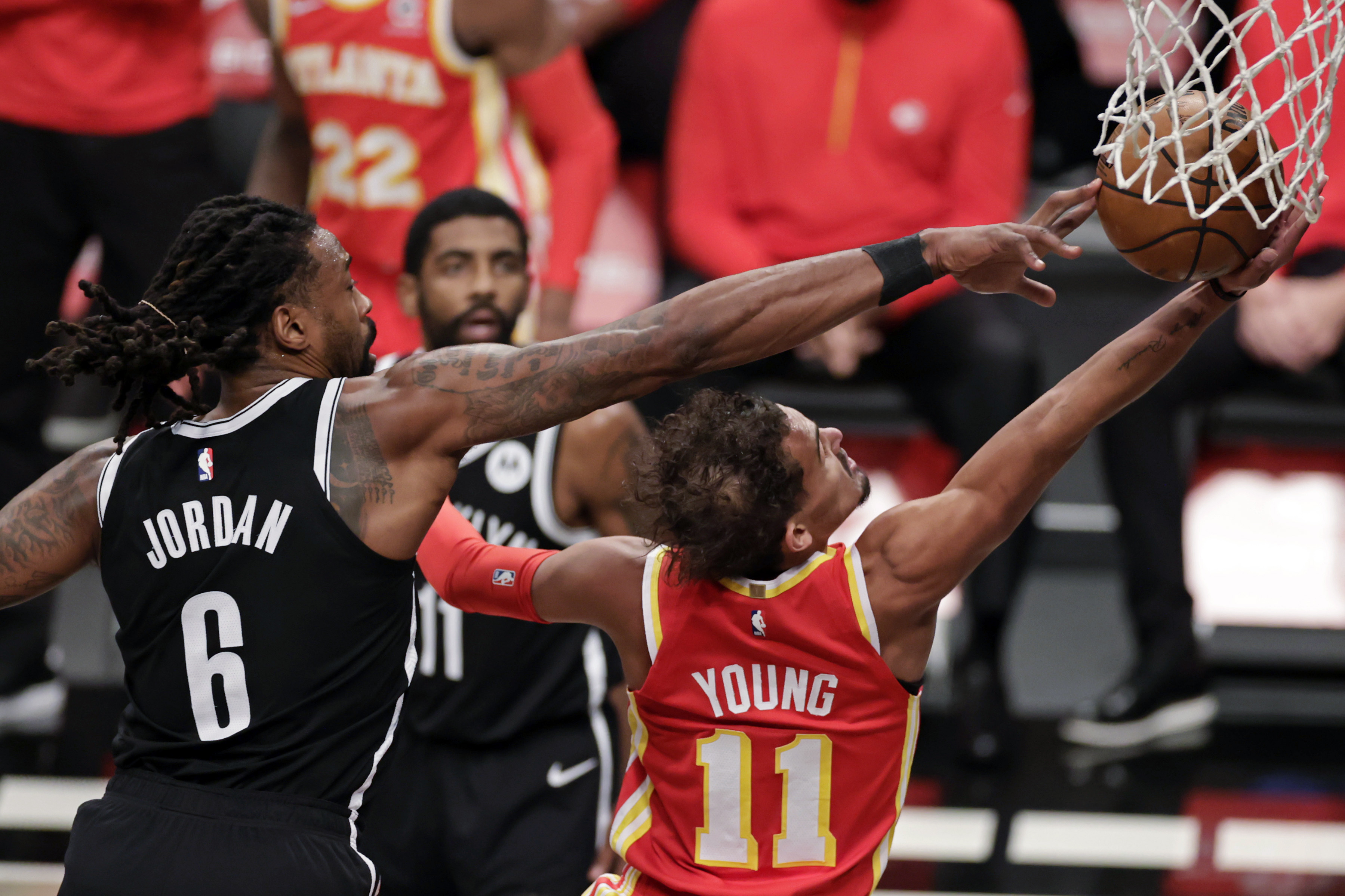 The exciting NBA season continues on Wednesday with another big eight-game slate on the cards. We’ve been in fantastic form so far this season with both our spread picks and player props and are confident we can keep the momentum going. As always, we bring you our best betting picks for the day’s action right here!

Dallas Mavericks are coming off a comfortable win over the Magic (112-98) to make it three wins on the spin. It’s been a good little patch for the Mavs after they started the season in questionable form. Now at 5-4 and with Kristaps Porzingis close to a return, Mavs fans have plenty to be optimistic about.

Charlotte Hornets got off to a poor start with wins in just two of their first seven games, however, they’ve gone on a tear over the past week or so with four wins on the spin. LaMelo Ball has been the talk of the NBA with his stellar play, and is now a very short-priced favorite to take out Rookie of the Year honours.

At 6-5 and with plenty of confidence, the Hornets are a problem for any team that comes up against them at the moment. They’re pure box office and are playing with a real togetherness through this first portion of the season. At home and with a 4.5-point start on the Mavericks, we like the Hornets to cover the spread here.

Brooklyn Nets have had an interrupted start to their season and come into this game at just 6-6 as a result. God only knows what Kyrie Irving is up to at the moment, but his absence has resulted in an uptick in productivity from Caris LeVert, as well as Kevin Durant, both of whom have piqued our interest in the player prop markets.

New York Knicks got their season off to a fantastic start with wins in five of their first eight games; however, they’ve since hit a cold patch with poor losses in their last three games, which has left new coach Tom Thibodeau with some headaches. Still, 5-6 is a decent start for the Knicks when you consider the lack of talent on their roster.

Shots haven’t been falling for the Knicks of late but the effort on the defensive end has still been there for the most part. Julius Randle is playing at an All-Star level and will be looking to bounce back after his first poor game of the season, so we give the Knicks a decent shout of winning this game. We’re expecting a close battle between these rivals and for the Knicks to cover the 5.5-point spread as a result.

Atlanta Hawks had plenty of hype surrounding them in the pre-season after a fantastic off-season where they added plenty of talent to their roster. They haven’t quite hit their straps just yet and have looked to be struggling with chemistry on offense, which was probably to be expected. With that said, the Hawks are still 5-5 and have looked great when they’re clicking.

Phoenix Suns were another team with hype around them coming into the season after adding Chris Paul to the mix. They have lived up to the hype early on with a 7-4 record, but have still lost a couple of games against lesser opposition that would’ve been frustrating for coach Monty Williams. All things considered, they’d have to be pleased with where they’re at after a couple of weeks of action.

Both teams are on the improve and will be looking to clinch a rare playoff berth this season. At this stage in the season however, we’re much more confident in backing the Suns. They’ve been far more consistent and have been able to bounce back from losses superbly so far. We have them proving too strong over 48 minutes and covering the spread here.