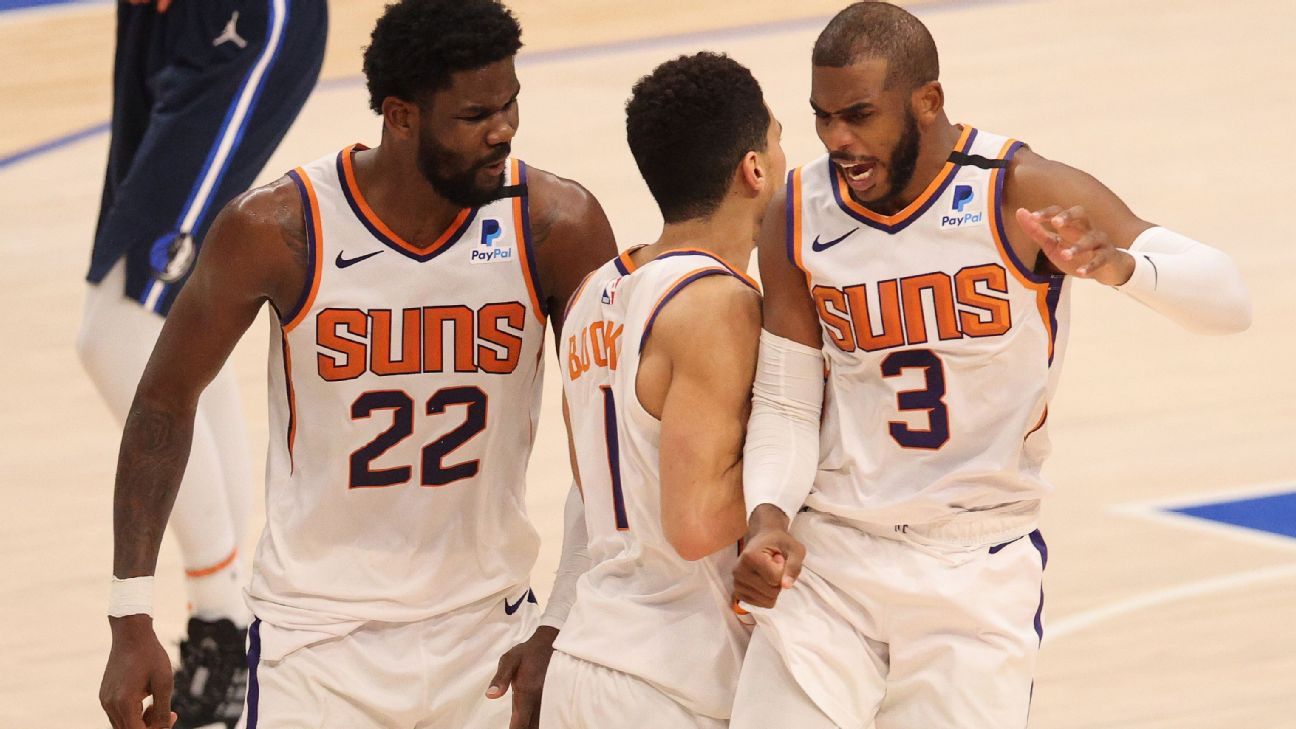 It was another strong performance in NBA betting tips on Monday as we hit on 2/3 best bets. We will be hunting more winners on Wednesday night as the NBA boasts a massive 10 game slate. Check out our full preview and betting picks for the key clashes below.

The Pacers recorded a comfortable win over the Grizzlies on Tuesday and will be on the second night of a back to back Wednesday as they travel to Milwaukee to take on the Bucks. Forward Domantis Sabonis was the catalyst in the win, putting up 32 points and 13 rebounds while Malcolm Brogdon continued his fantastic season, scoring 23 points and dishing out 7 assists.

The Bucks have had a slow start to the season by their lofty standards, going just 12-8 through the first 20 games of the season. They are just 9-10 against the spread this season and certainly haven’t been the blowout kings they were last season. They did, however, win their last game against the Blazers by 28 points as new recruit Jrue Holiday put up 22-6-7.

The Bucks start as 8.5 point favourites here, which is just a little too much for my liking. The Pacers have lost nine games this season but only one of them has come by double digits. They are 5-3 against the spread away from home and I like them to cover here.

The Cavs have been much better than many expected so far this season, racking up a 10-11 record through their opening 21 games and going 7-4 at home. They’ll be at home again on Wednesday night, but they’ll be facing an incredibly tough opponent in the Los Angeles Clippers, who currently have the 2nd best record in the NBA at 16-6.

The Clippers have been just as good on the road as they have been at home, racking up a 7-4 record against the spread on the road and winning 8 of 12 games straight up. they battled through a tricky period in which they were without their two best players in Kawhi Leonard and Paul George due to positive COVID-19 tests.

Both are back in the line-up now and they have helped the Clippers win three of their last four games, two of them by massive margins. I think they win this one pretty comfortably against a Cavs team that has failed to cover in their last three games in a row.

Love the value of the Suns here. They are only giving away 2.5 points to the Pelicans on Wednesday night, who have been somewhat of a horror show through this season so far. The Pels have lost their last two in a row and failed to cover the spread in both of them, going down by 14 points to the Rockets and 9 points to the Kings.

The Suns were without Devin Booker for a period due to a hamstring injury but got him back in their last game, a solid win over the Mavericks and their 3rd in a row. They have covered the spread in all three of those wins with an average margin of 9.33 points.

It’s hard to like much about the Pelicans at the moment and with Booker back in the line-up the Suns look a bona-fide Western Conference playoff team. Back them to win this one and cover their fourth straight game.