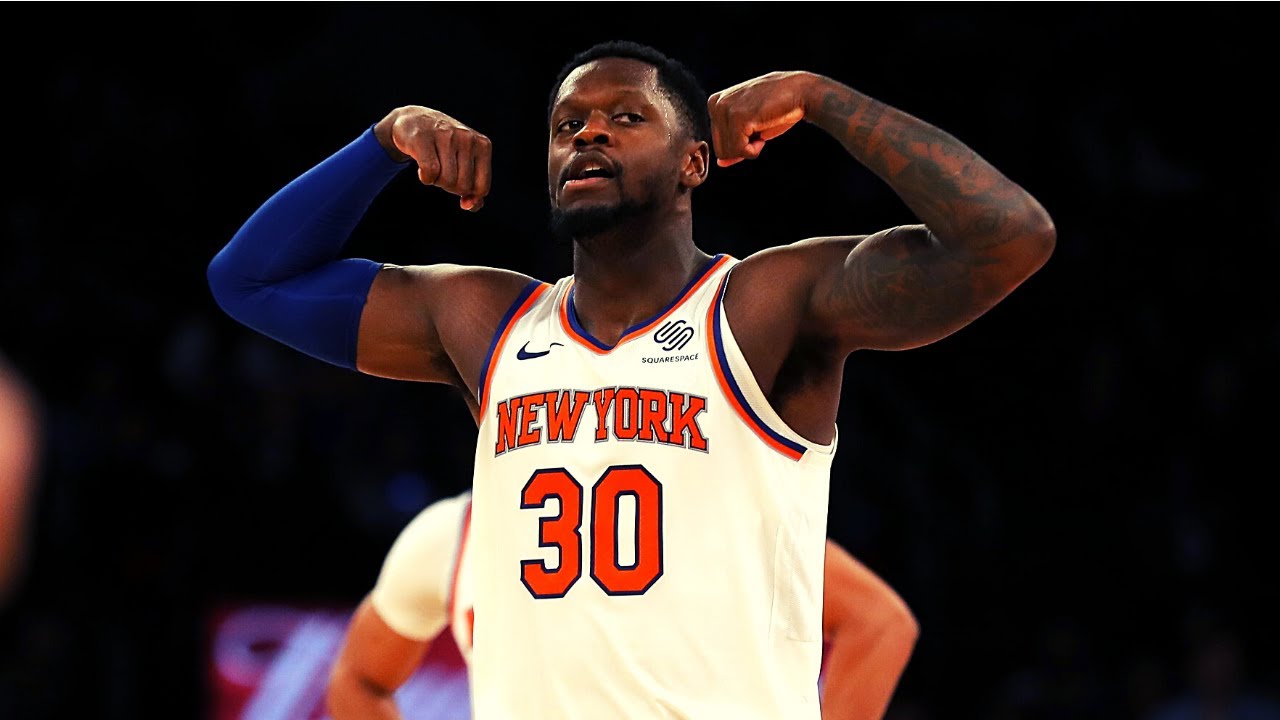 The new and exciting 2020-21 NBA season continues on Tuesday with a huge 10-game slate on the cards! We’ve had a winning start to the season with our free betting picks and are confident there’s some more profit on the way tomorrow.

Check out our best spread picks and player props for Tuesday, December 29th below and good luck to everyone following!

The Knicks are coming off one of the more unlikely blowout wins over the Bucks. It was an important win for the Knicks who came into the contest at 0-2 and as huge underdogs. Julius Randle looks in great shape and the stats will prove that, with averages of 24/10/6 through three games.

The Cavaliers have had a soft schedule to start the season and they’ve made the most of it with wins in all three of their games. Darius Garland has started his sophomore season in fantastic fashion, Collin Sexton is averaging 27 a night, and Andre Drummond has been at his stat-stuffing best.

The Knicks are coming off a surprise win over the Bucks but will face another tough test against the in-form Cavs in this one. Watching the game, we thought it was more the Bucks playing really poor than the Knicks being spectacular. The bookies have also overreacted a touch by pricing this as nearly an even money contest. We’re more than happy to play against them here by taking the Cavs to continue their superb start to the season.

The Magic are one of just four teams still undefeated after a week of play and will travel to Oklahoma in hope of extending their three-game winning streak. The Magic were the comeback kings in their last start after trailing the Wizards by 17 at 3qt and will be looking to build on that performance. Markelle Fultz has been fantastic through three games, averaging 20+ points to justify his big money contract extension.

The Thunder had to wait a couple of days extra to get their season underway after their game against the Rockets was postponed. They didn’t let that setback affect them, defeating the Hornets by two points. They weren’t able to make it 2/2 however, as they went down to the Jazz in a thriller on Monday night with SGA’s buzzer beater coming up short.

The Thunder will be hoping to make amends for the opportunity they let slip on Monday, but will have to do it on the second night of a back-to-back when they host the Magic. It’s a tall task for a rebuilding team and one that we can’t see them executing, especially when you consider the form of their opponents. We’re expecting an easy win for the visiting Magic in this one.

The Timberwolves were always going to struggle against the Lakers without Karl-Anthony Towns (wrist), but their performance was really disappointing as they went down by 36. D’Angelo Russell was horrible coping with the extra defensive attention, finishing up with four points and seven turnovers in a game to forget.

The T-Wolves loss was certainly bad, but the Clippers went one better and lost by a whopping 50 points against the Mavericks, breaking all sorts of unwanted records as a result. The despicable performance showed just how valuable Kawhi Leonard is to his team and perhaps just how incapable Paul George is as the number one option.

Both teams were horrible in their most recent outing and will be out to right some wrongs on Tuesday. With that said, we have far more faith in the Clippers turning things around compared to the T-Wolves who will still be without their superstar center in KAT. The Clippers will welcome Leonard back into the mix and we expect them to be far better for it. All things considered, we’ll be shocked if the Clippers don’t cover the spread comfortably against an undermanned and rebuilding Timberwolves outfit.