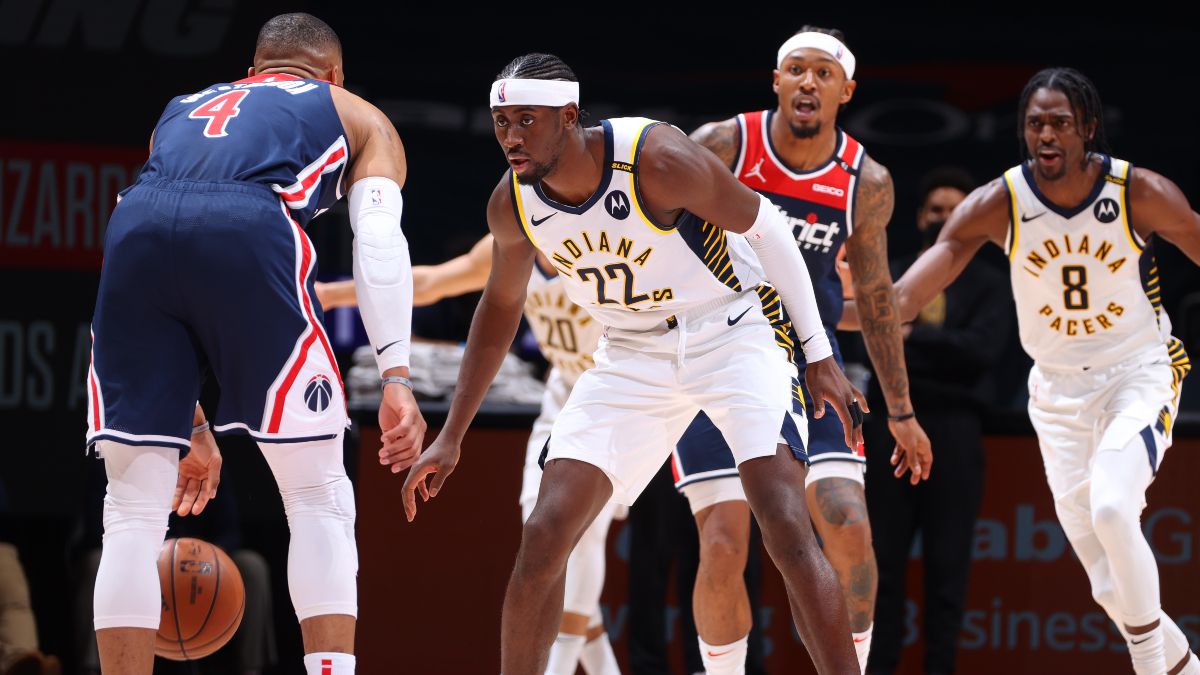 The NBA Play-In Tournament continues on Thursday and Friday with the final two games before the playoffs begin. We hit on 4/4 of our plays in the first ’round’ and are confident we can finish the inaugural tournament off strong!

As always, catch our best spread picks and player prop bets for the upcoming games below and good luck to everyone following!

The Pacers came out to play in their first Play-In game against the Hornets. They got the jump on them early and never looked back as they went onto record an easy wire-to-wire win. Domantas Sabonis was at his dominant best on both sides of the floor, while Malcolm Brogdon scored 16 points and was only on the court for 21 minutes.

The Wizards tried their best to earn automatic qualification into the playoffs with a win over the Celtics, but it simply wasn’t to be. The Wizards defense had no answers for Jayson Tatum or Kemba Walker as the duo combined for 79 points. On a positive note, there’s plenty of room for improvement for the Wizards with Bradley Beal and Russell Westbrook both coming off quietist games, which is something that rarely happens twice in a row.

If the regular season meetings between these teams are anything to go by, then this should be an absolute shootout. 256, 295 and 265 total points were scored in the three games they met, all of which came post All-Star break. Interestingly, the line has been set at just 237.5 despite the 272 average between these teams this season. So with all things considered, we’ll be happily taking the overs here.

The Warriors looked the good at the halfway point against the Lakers on Wednesday, leading them by double-figured heading into the third quarter. That lead quickly evaporated however, as LeBron James and Anthony Davis found their range. Despite the loss, it was another strong performance from the Warriors who will take a lot of confidence into this huge clash on Friday.

These teams met three times this season and on two occasions the Warriors ran away with the win by at least a dozen points. Now back on their home deck and in the best form they’ve been in all season, we expect them to be too good for the Grizzlies once again.