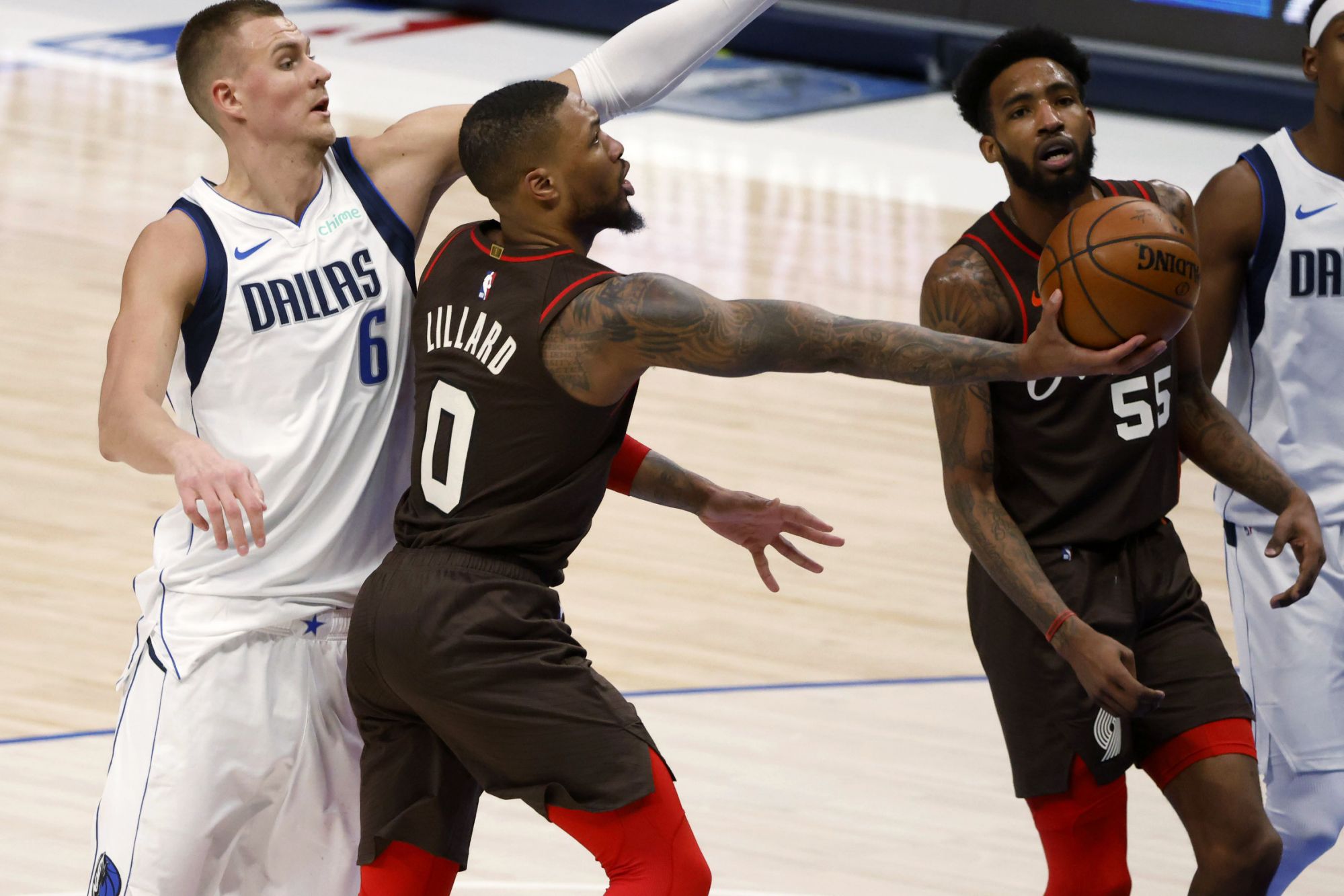 The NBA regular season continues on Monday night with seven games scheduled for play. We bring you our best free betting picks for the key matchups here. Good luck to everyone following!

The Mavericks have finally hit their straps this season after a very slow start. Injuries to key players certainly interrupted the beginning of their campaign, but not they have nearly a full bill of health they’re getting back to their winning ways. The Mavs have won seven of their past nine and are now an even 16-16 for the season.

The Magic, in contrast to the Mavs, got off to a flier this season with wins in each of their first four games. Unfortunately, that’s when anything and everything went wrong to result in them currently being 13-21. Injuries have absolutely ravaged them since the beginning of the season, making it nearly impossible for them to gain any sort of momentum.

These clubs met at the start of the year when the Mavs were out of sorts, but they still managed to get over the line by 14 points. Now that they’re firing on all cylinders and have a much healthier roster compared to their counterparts, we have the Mavs getting the win and covering the spread on the road.

The Cavaliers were able to put an end to a huge 10-game losing streak a week ago against the Hawks, which has sparked a bit of form and momentum into their season. The Cavs have now won three games on the spin to improve to a still ordinary record of 13-21, which is the second worst in the East.

The Rockets were flying immediately after they moved on from James Harden, winning six games on the spin in his absence; however, since the honeymoon stage of their new additions wore off, the Rockets have been an absolute basket case. They’ve now lost 11 on the spin and most recently lost to the Grizzlies by a whopping 49 points.

The Cavs obviously aren’t the best team getting around at the minute, but they’re certainly travelling a whole lot better than the Rockets. The 49-point loss to the Grizzlies on Sunday was nothing short of embarrassing and if they can’t drastically improve on there performance a day later, then this should be a comfortable win for the Cavs in this one.

The Hornets come into this off a miraculous win over the Kings on Sunday where they were down by eight points with under one minute remaining. They went onto win by one point in large thanks to a huge career-night from PJ Washington (42 points). Now at 16-17 on the season, the Hornets are back in the playoff picture in the East.

The Trail Blazers finally return home from their unsuccessful Western Conference road trip where they lost all three of their games against quality opponents, which extended their winless streak to four. It’s not all doom and gloom however, as they still sit pretty in sixth spot in the West with an 18-14 record.

The Trail Blazers may not be in the best of form at the minute, but they have a fantastic opportunity to get back on the winners list on Monday. They catch a youthful Hornets team that are on the second night of a road back-to-back, with the first night being just about as exhausting as it gets. All things considered, we expect the experience Trail Blazers to be able to negotiate a comfortable win against a young team coming off an emotional high.