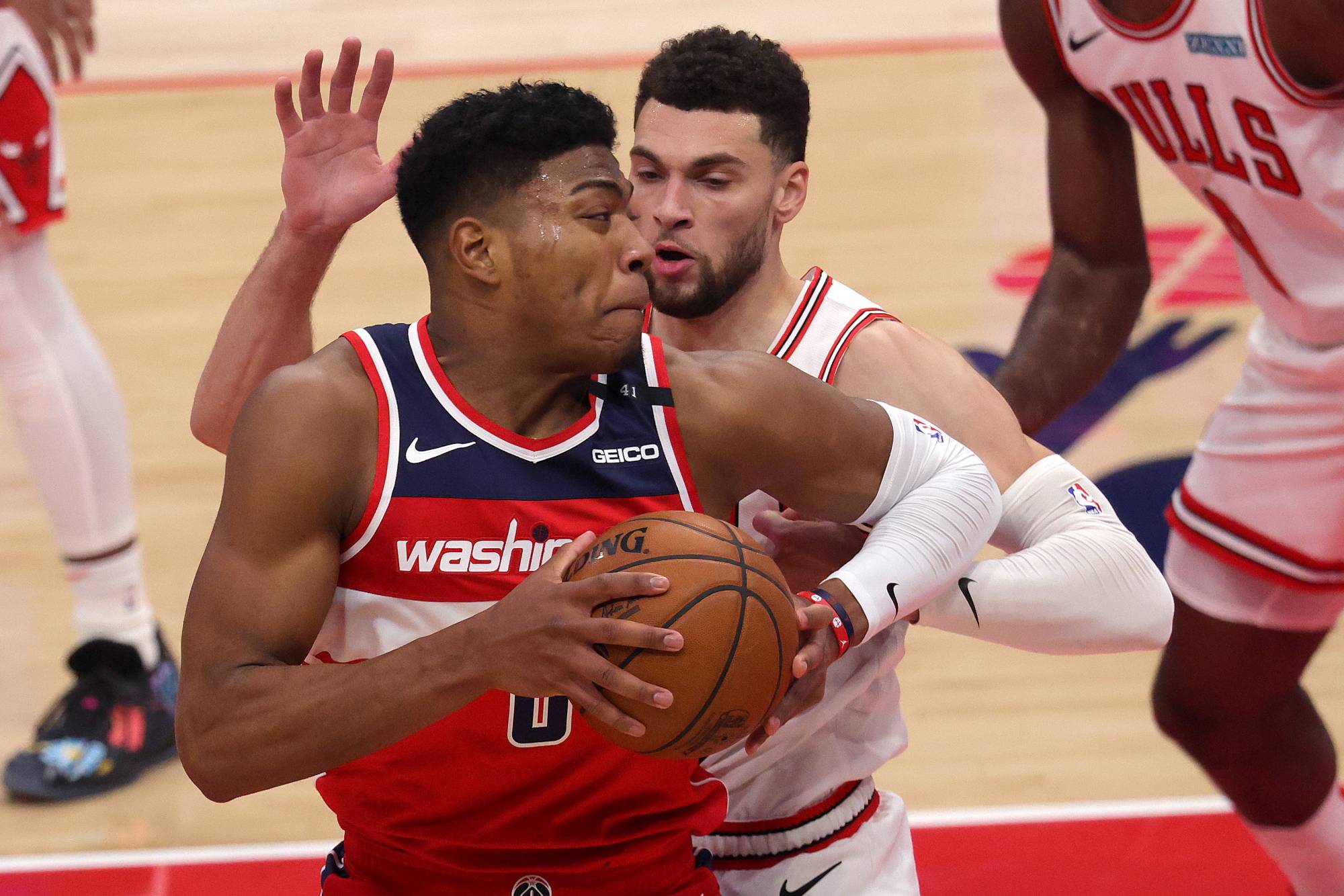 NBA Monday features another big nine-game slate for us to sink our teeth into. We’re coming off a week that we broke even in, which is the only week this season where we haven’t seen a big profit! We’ll be looking to bounce back in a big way as we bring you our best picks for Tuesday right here. Good luck if following!

The Wizards will be on the second night of a back-to-back on Monday after taking on the Hornets not the road on Sunday. Despite being at near full strength, the Wizards got blown out of the park by LaMelo Ball and co. That loss is already their 15th of the season against just five wins.

The Bulls have had a day’s rest after their triumph in Orlando on Saturday. They were out for revenge after losing to the Magic on Thursday and they certainly got it with a whopping 26 point win. Zach LaVine was unguardable with 39 points and seven rebounds, propelling his ball clubs to their ninth win of the season against 13 losses.

Neither club would be happy with how they’ve started the season, but the Bulls have the most upside in our opinion, particularly in this matchup. Russell Westbrook will be sidelined for rest and the rest of his team will be a bit gassed on the second night of a back-to-back. Expect the Bulls to get the job done at home without too much trouble.

The Timberwolves have had a season to forget up until this point as it seems nothing has gone right. Karl-Anthony Towns has only been available for a handful of games and the rest of his team have struggled in his absence. The Timberwolves come into this off the back of a two point loss to the Thunder, which saw their record slip to a dismal 6-17.

The Mavericks were tipped by many to be one of few sides that can threaten the two LA clubs in the west, but so far they look anything but a dangerous outfit. The Mavericks are 10-14 on the season and currently sit in second last spot in the west. On a positive note, the Mavericks were winners in their latest game against the Warriors, which could possible help kickstart their season.

These may be the #14 and #15 seeds in the west at the moment, but the contrast in the talent on these rosters is vast. The Mavericks have looked a touch better  of late with wins in two of their past three and we suspect this will be a game they look to get some serious momentum from.

The Thunder were the red-hot favorites to finish at the bottom of the west this season, but nobody told them that. They’ve been ultra-competitive in just about all of their games so far, but have just lacked a little bit of polish when the game has been there to be one in the fourth quarter. Led by Shai Gilgeous-Alexander, the Thunder come into this game at a respectable 10-12 on the season.

The Lakers have looked as solid as ever up until this point of their title defense. They added a bunch of new pieces around Anthony Davis and LeBron James in the off-season, but it’s so far so good for the champs. They’re currently second in the west behind the Jazz.

The Lakers will start this game as the huge favorites and it’s not hard to understand why. In saying that, this Thunder team won’t beat themselves and the Lakers have taken their foot off the gas at times this season against the weaker teams in the league. We expect the Thunder to hang around long enough to cover the big 12.5 point spread.