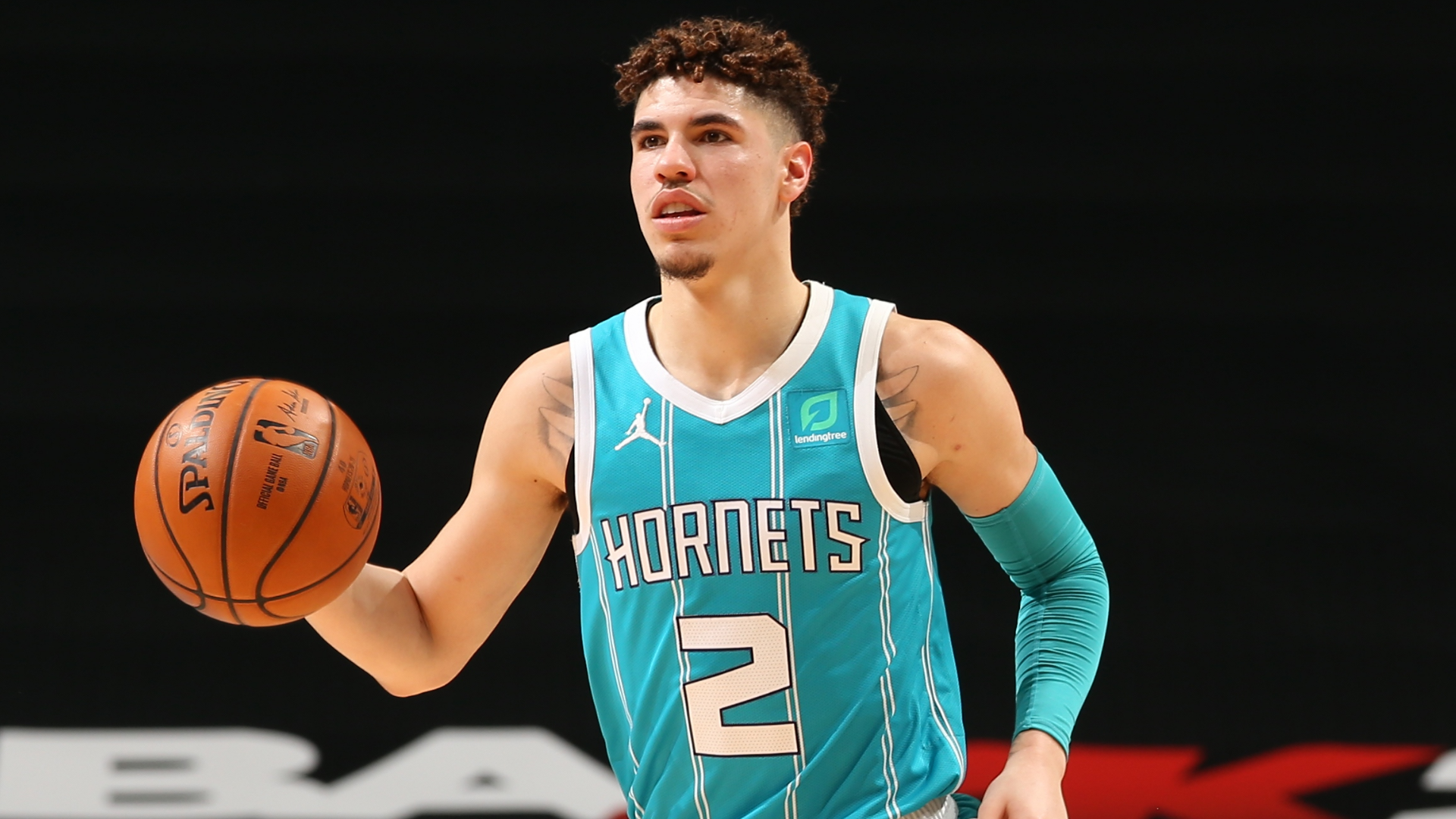 We continue our NBA betting picks on Monday night where there’s six games scheduled for play. We were in some solid form again last week to continue what’s been a highly profitable season and are confident we have some more winners on the way here.

Check out our best spread picks and player props for Monday below!

The Bulls are starting to find some form and come into this off a great home win against the Kings. Led by a scorching hot Zach LaVine, the Bulls have now won five of their past eight games to increase their record to 13-16, which places them in ninth spot in the intriguing Eastern Conference.

The Rockets went on a big winning run when they traded away James Harden, but they’ve certainly crashed back down to earth in recent weeks. They enter this game on a really poor seven game losing streak, with a number of those losses coming by double-digits. Injuries have played a big role in their regression, but unfortunately that’s what is to be expected with so many injury-prone players on their roster.

The Rockets have spiralled out of playoff contention in the West, but the Bulls are still very much alive in the East as we approach the halfway mark of the season. Considering the form these two clubs enter this matchup in, it’s impossible not to like the Bulls to win this at near even money odds.

The Heat are finally starting to click into gear in season 2020-21 and boy has it taken a while. Jimmy Butler’s return from injury has been the catalyst to their change in tune, with the Heat winning six of their past nine games. Fortunately the Eastern Conference is nowhere near as deep as the West, so it shouldn’t be too long before Miami are back in the playoff picture.

OKC Thunder have done a solid job at remaining competitive in most of their games this season, despite having such a youthful roster. Shai Gilgeous-Alexander has led the charge and looks a superstar of the future, while Al Horford has shown he still has some gas in the tank. The Thunder certainly won’t be playing playoff basketball this season, but they have shown they won’t be pushovers either.

Although there isn’t a big difference in the win/loss column between these teams this season, Miami Heat are by far the stronger force and are starting to get back to the basketball that saw them reach the Finals in the bubble last season. As long as they continue to play the way they have of late, then the Heat should be winning and covering the spread here.

Charlotte Hornets are nearly everyone’s second-favourite League Pass team this season and it’s not hard to understand why. They have a bunch of young athletic talent, led by LaMelo Ball, who play the game with a lot of joy. In addition to being a great watch, they’re also enjoying some success this season and come into this Monday night clash in eighth spot in the East.

The Jazz have surprised plenty of people this season with just how dominate they’ve been. They may have lost their recent outing against the Clippers, but they’ve still won 19 of their past 21 games and hold the best record in the league. Donovan Mitchell and Rudy Gobert have led the charge on offense and defense, respectively, and both guys should be rewarded with an All-Star nod.

We’ve been pleasantly surprised with how competitive the Hornets have been this season, but it’s hard to see them challenging the current best team in the league whilst being on the road here. We expect the Jazz to be far too good and win by double-digits for the eighth time in their past 11 games.