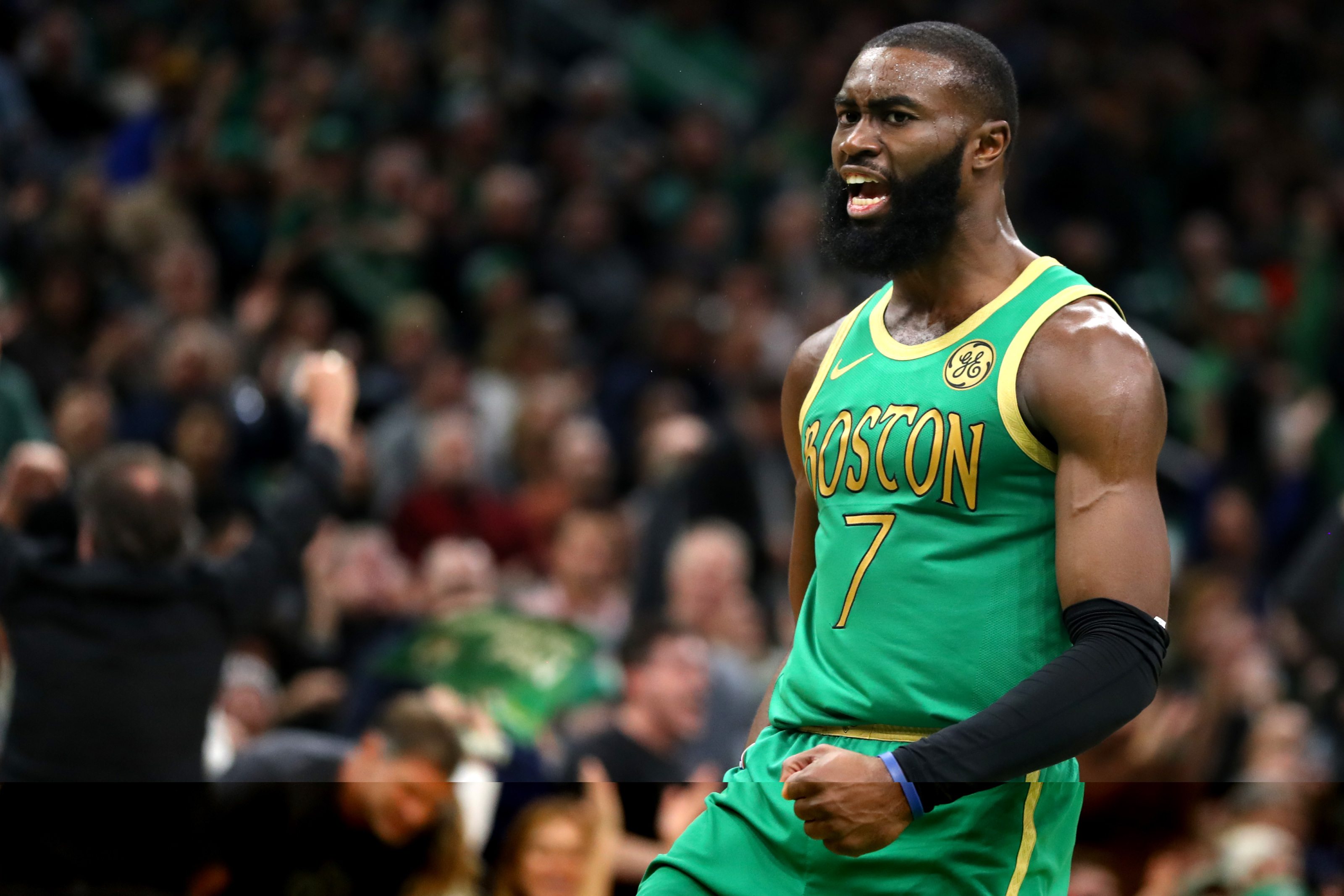 The exciting 2020-21 NBA season continues on Friday with another huge 10-game slate of action. We’ve been in elite form with our betting tips with winning days in all bar one, so it’s safe to say we’re feeling confident.

As always, we’ve identified three spread bets that loom as value and have also provided some player props that look the goods, all of which you can find below. Happy betting!

The Suns are off to a flier this season with six wins from their first games, with both losses being by narrow margins. Last start against the Raptors they poured in 21-40 at over 52%, which is not only crazy, but also shows the amount of shooters they have on the roster.

The Pistons have been struggling to get points on the board early in their campaign, although injuries to key players in Derrick Rose and Blake Griffin certainly haven’t helped. Jerami Grant has certainly been great for them so far averaging 24 a night, but with little help around them the Pistons have amassed a 1-7 record.

The Pistons come into this off back to back heavy losses against the Bucks, while the Suns are off a mature win against the Raptors which was sure to give them some added confidence. At 6-2 and looking really good, we have the Suns giving the lowly the Pistons the business here.

The Wizards were expected to improve with the signing of Russell Westbrook, and while he’s been productive, the team as a whole has been terrible. They’re 2-6 coming into this game and lost last time out against the Sixers despite Beal dropping a 60 bomb.

The Celtics got off to a slowish start by splitting their first six games of the season, however, they’ve bounced back with three wins on the spin thanks to the two-headed monster that is Jayson Tatum and Jaylen Brown. The duo are giving the Celtics 50+ a night combined and have led the team to a 6-3 start.

Washington look to be lacking the scoring punch they’ve had in the past couple of seasons under Scott Brooks and we expect the Celtics defense to take full advantage in this encounter. The C’s look far too strong on paper and we expect the game to play out that way.

The Magic have gotten off to a hot start with wins in six of their first eight games of the season. Last start they were too classy for the Cavaliers, but they were also dealt a cruel blow with Markelle Fultz going down with an ACL injury.

The Rockets have had a rocky start to their season due to injuries and covid complications. They have handled it all pretty well however, losing narrowly in their past two games to bring in a 2-4 record. The Rockets are expected to be fully fit for this encounter, which is a huge boost for their winning hopes.

When John Wall and Boogie Cousins have been fit and on the floor the Rockets have looked surprisingly good, so we’re expecting the Rockets to perform well in this one. Add in James Harden and the ever improving Christian Wood (GTD) and we expect the Rockets to be far too good for the undermanned Magic, especially on their home deck.