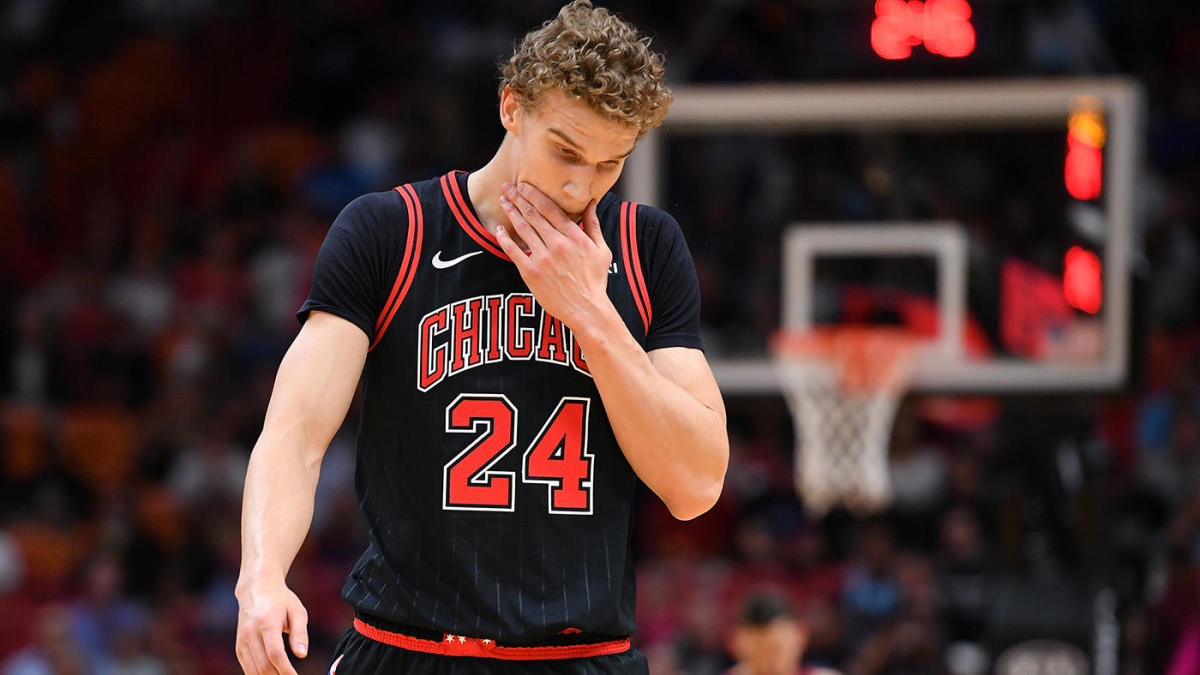 We’re dominating with our NBA picks this season and have plenty more on the way for you in this huge 11-game slate on Friday! Check out our best picks from some of the key matchups and good luck to everyone following!

The Bulls come into this game on a two-game winning streak, which has helped lift their record to a decent 6-8. Zach LaVine has been a monster in their turn in fortunes and is now averaging a career-best 27.4 points per game and how has his partner in crime back in young Lauri Markkanen.

The Hornets were hot starters with six wins in their first 11 games, but have come crashing back to earth with three losses on the spin. Coach James Borrego is still struggling to find the perfect rotation for his side with Rookie of the Year favourite LaMelo Ball still coming off the bench.

Charlotte come into this game as favourites despite their woes of late, which we don’t really agree with. Markkanen is a key contributor for the Chicago and with him back in the frame, we have the Bulls at least covering the spread here.

The Magic have found it hard to deal with Markell Fultz out of the team and went on a six-game losing streak as a result. They were able to clinch a much-needed win over a fellow struggling team in the Timberwolves, but it took a three-point prayer from Cole Anthony at the buzzer to do it. They come into this game at 7-8 thanks to a hot start to the season.

The Pacers have also had their injury concerns this season, but have battled on well to come into this game at 8-6. Domantas Sabonis has built on his first All-Star campaign and is putting up huge numbers, while Malcolm Brogdon is putting up a lot more shots with no Victor Oladipo (traded) and Caris LeVert (injured) in the line-up.

Both teams need a win but the Pacers are clearly the front-runners to get the job done here. They’re well-coached and always show up to play, which will have them in good stead here. We have them negotiating a pretty comfortable victory in this home game against the struggling Magic.

The Rockets are a completely new-look side since the James Harden trade and it’s certainly fascinating to watch. They’ve struggled with their flow on offense in the early days, but their grit and determination to stay competitive in games is unquestioned. They’re just 4-9 to start the season, but have the roster to be able to turn things around in our opinion.

The Pistons are one of many teams in rebuild mode this season and don’t have too much stardom on their team to suggest they’ll be competing for a playoff spot in the east. Jerami Grant has certainly been a bright spot for their ball club, but the lack of talent around him has led to a dismal 3-11 start to the season for the Pistons.

The Rockets will be undermanned in this matchup with Christian Wood being a late out, but as long as Victor Oladipo and Eric Gordon can shoot decent clips, we have them right in the hunt here. Giving up a few points in the spread, we have the Rockets covering against the worst team in the east.