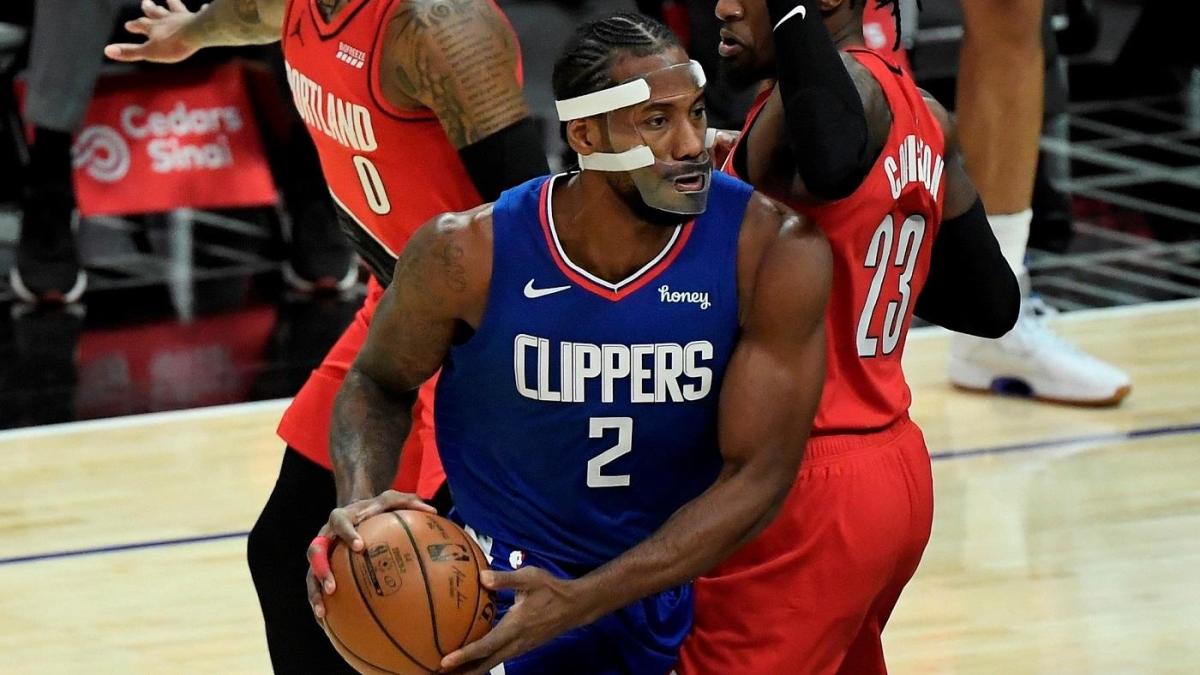 What an opening day of 2021 we have on our hands with a huge 10-game slate of NBA action. We’ve been in great for with our betting picks to start the season and are confident we have some more winners on the way this Friday.

Check out our best spread picks and player props below and good luck to everyone following!

The Grizzlies struggled mightily in their first game without Ja Morant, losing to the Celtics in a blowout. Dillon Brooks tried his best to fill the void on offense, but managed to shoot just 6/18 FG for 16 points. That loss for the Grizzlies was their third for the season against just one win.

The Hornets got off to a bad start to their season with losses to rebuilding teams in their opening two games; however, they’ve bounced back with wins in their last two games against quality teams in the Nets and the Mavericks to bring their record back to .500.

We aren’t expecting either team to make the playoffs this season and this probably won’t be the highest quality of game, but we do see value in the Hornets. They’ve been solid in their last two games and are playing with joy and confidence, which should have them in good stead against the Morant-less Grizzlies.

The Clippers have recovered nicely from that embarrassing defeat against the Mavericks a couple of games back. The 51-point loss is their only defeat through five games, so it’s been a pretty successful start for the Clippers as a whole. Kawhi Leonard was back in action in their recent win over the Trail Blazers after suffering from some pretty sever mouth lacerations.

The Jazz were outplayed by the Suns in their final game of 2020, losing by 11 points after trailing by as much as 21. Donovan Mitchell struggled from the field again with just nine of his 23 attempts falling, while Rudy Gobert recorded his fourth double-double of the season with 18 points and 14 rebounds. Utah are now 2-2 on the season, which is decent considering they’ve played pretty poorly overall.

This is a juicy matchup and one we believe has the potential to be a one-sided affair. Utah have only turned up and played high quality basketball in one of their four games so far, while the Clippers have looked extremely locked in since their embarrassing loss. If these teams continue their current trend, then this could easily be a Clippers 15+ point win.

The Trail Blazers were fancied by many as potential big improvers this season but are yet to justify those calls. Yes, they were impressive winners against the Lakers last week, but backing that up with a blowout loss against the Clippers took a bit of gloss off it. They’re 2-2 and have a run of very favourable games coming up.

The Warriors were dealt a cruel blow when Klay Thompson went down with another serious leg injury prior to the season starting and it’s really hurt them early in their campaign.  Outside of  Steph Curry the lack of perimeter shooting has been appalling and it resulted in blowout losses in their opening two games. Since then however, the Warriors have been able to secure wins against both the Bulls and the Pistons to square up their record at 2-2.

We mentioned that the Trail Blazers haven’t been at their best, but they won’t need to be to get the chocolates against an undermanned Warriors outfit. They’ve beaten them in their last two games by 5+ points and we’re expecting more of the same on Friday.