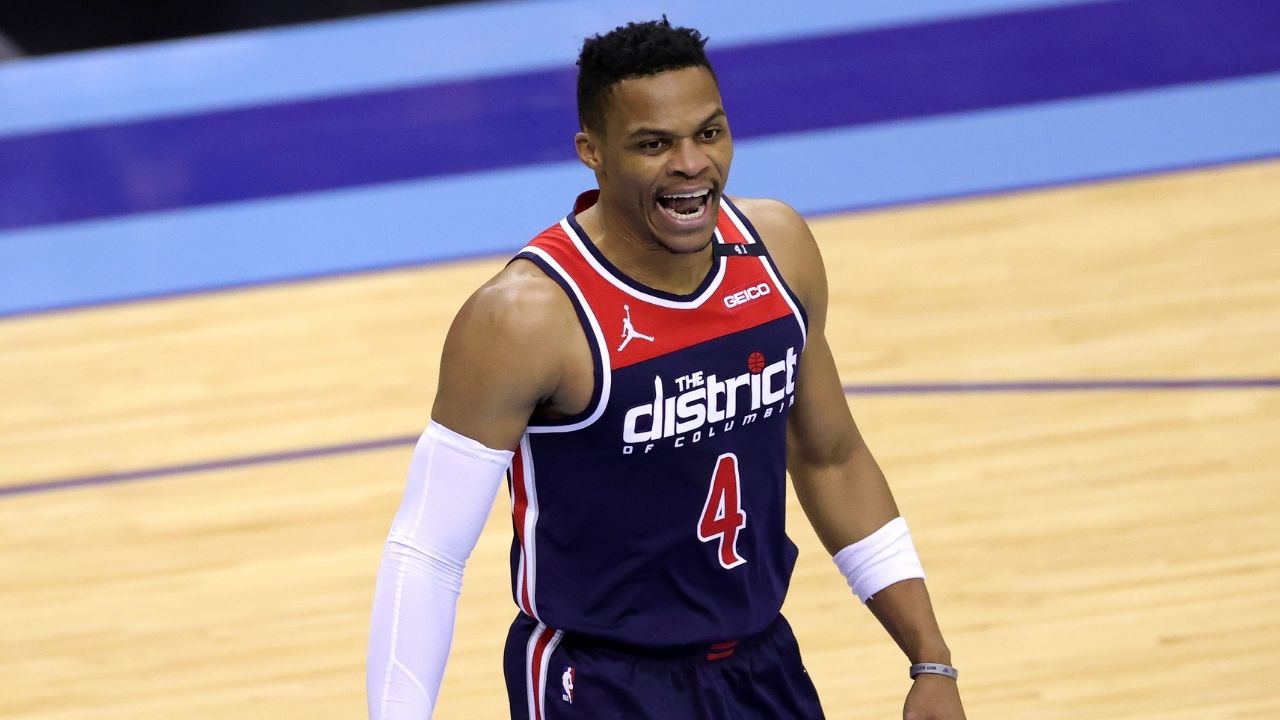 The 2020-21 NBA rolls into Friday where we’ve got a big nine-game slate on the cards. As our followers know, we’ve been in fantastic form with our betting picks so far this season and there’s no signs of us slowing down anytime soon.

Check out our best plays for the upcoming Saturday slate below!

Chicago Bulls were unable to get the job done at home to the Knicks last start, which was a disappointing result considering they had just beaten them two days prior. The Bulls move to 8-12 on the season but are just two games behind the eighth seed, such is the tightness of the Eastern Conference this season.

Likewise, Orlando Magic have eight wins to their name so far this season, but theirs is against 14 losses. The Magic started off the season in red-hot form with wins in each of their opening four games, but win in just two of their past 14 games has the potential to derail their playoff aspirations, even if it is still early in the season.

The Bulls aren’t exactly on fire at the moment, but they have the perfect opportunity to get back on the winners list against eh out-of-sorts Magic. With their squad at near full strength, we have the Bulls pinching this one on the road.

Minnesota Timberwolves are probably the biggest disappointment out of all 30 teams in the league so far this season. They have some really talented guys on their roster but have managed to win just five of their 21 games to date, which has them equal with the Pistons for the worst record in the NBA.

OKC Thunder, on the other hand, are one of the greater surprises this season in a positive way. Despite, on paper, looking like the weakest team in the league, the Thunder have managed to win nine of their 20 games and have a bunch of young guys playing the best basketball of their careers.

The Timberwolves will start as favourites despite being on the road and despite being the worst team in the league – go figure. Even with Shai Gilgeous-Alexander out for the Thunder, we still expect them to get the job done at home in this one.

Utah Jazz got off to a modest 4-4 start to the season, but have been on an absolutely rampage since then with wins in 13 of their past 14 games. Amazingly, each of their last eight wins have been by double-figure margins, which just tells you they’re in a tremendous rhythm on both ends of the floor.

Charlotte Hornets have one of the more exciting young rosters in the league, led by ROTY front runner, LaMelo Ball. Ball has helped his team to a decent 10-12 start, which has the Hornets sitting in sixth spot in the East. Ball is expected to move back to the bench with Terry Rozier expecting to return from injury.

The Hornets sure are an exciting League Pass team, but it’s extremely hard to see them pushing the Jazz here, even on their home deck. The Jazz are destroying just about any team they come across at the minute and should be too strong over 48 minutes against the inexperienced and youthful Hornets.