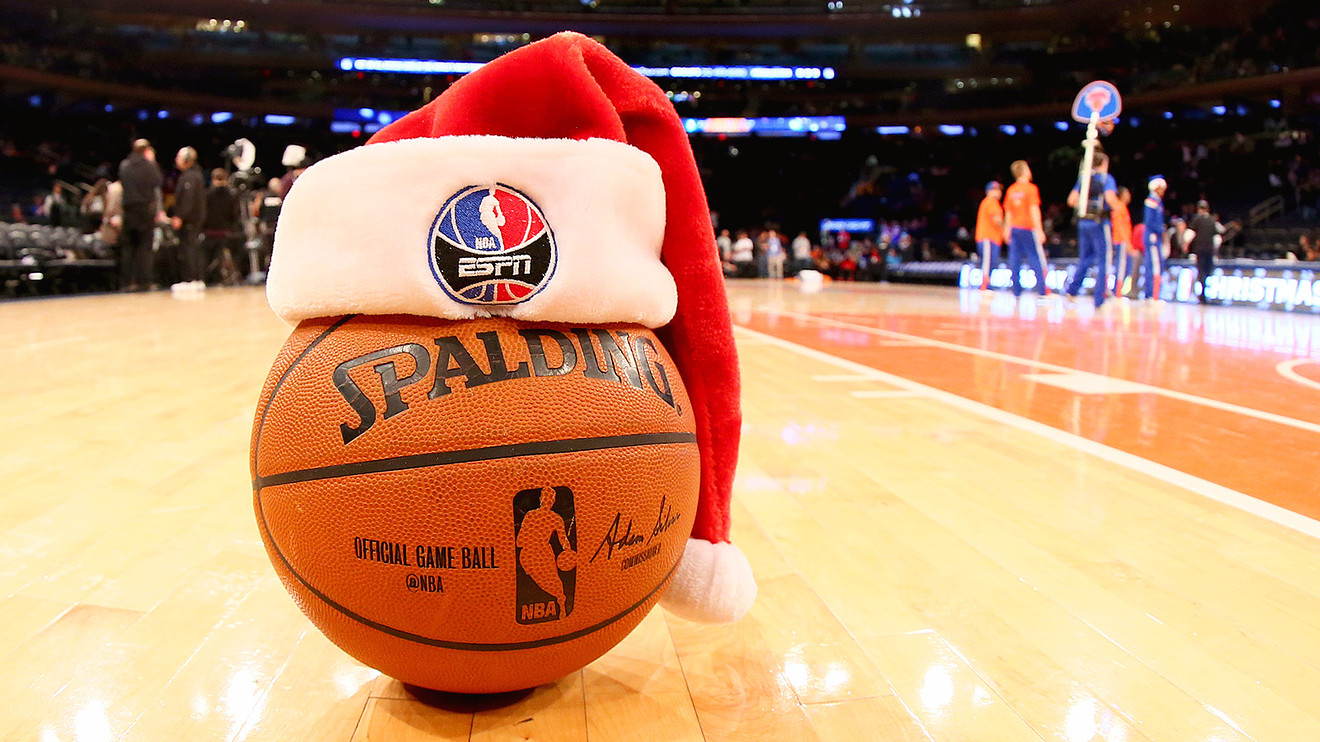 Merry Christmas to all! We’ve got a huge NBA Christmas Day slate on the cards with five juicy matchups. We started off the season with 4/6 winners and have some more great plays on the way for you on this special day. Check out our best picks below and may you all have a fantastic time with your family.

NO Pelicans at Miami Heat

The Pelicans put their good preseason form to use in their first regular season game, proving far too good on the road against the Raptors. Zion Williamson (15p, 10b) was perhaps a little quieter than we thought he’d be, but Brandon Ingram (24p, 9b, 11a) was unstoppable.

Miami looked sluggish in their first real hitout after making the NBA Finals last campaign, losing to the Magic in Orlando. Most of their key players had decent numbers, but their defense certainly wasn’t up to the Heat standard, especially after what they were able to do in the Orlando bubble.

This is an intriguing Christmas Day matchup against two clubs that would believe they can make some noise at the business end of the season. The sluggishness of the Heat in their opening game is a bit of a turn off and it was probably to be expected after such a short turnaround. We favour the up-and-coming Pelicans in this matchup to cover the spread and potentially cause another early season upset against a quality side.

Brooklyn wasted no time showing how dangerous they can be this season, destroying the Warriors on opening day by 26 points. Kevin Durant (22 points) and Kyrie Irving (26 points) were unstoppable in the first half, while Caris LeVert (20 points) was huge off the bench.

The Celtics had one of the biggest tests in basketball when they faced the Bucks in their opening day game. It ended up being arguable the best of the games in the first two days of action, ending in dramatic fashion with a Jayson Tatum game-winning three. Both Tatum (30 points) and Jaylen Brown (33 points) were electric for the winning side.

This is another very juicy Christmas Day matchup and one that has potential to be an Eastern Conference finals preview. For us, we just can’t go past how impressive KD and the Nets were in their first game, particularly with how deep they are. Expect the starters to go toe-to-toe here, but for the Nets bench to give them the edge.

The Clippers got some joy on opening day when they defeated their crosstown rivals in the Lakers by seven points. It was a more one-sided affair than the scoreboard suggests, with the Clippers controlling the game from start to finish. Paul George was able to silence some critics with his superb performance that included 33 points on 13-18 shooting.

The Nuggets weren’t able to bring their bubble form into their first regular season game, going down to the Kings in overtime in what was one of the more bizarre finishes to an NBA game that you’ll see. Nikola Jokic didn’t miss a beat with his huge triple-double, but his partner in crimes, Jamal Murray, couldn’t hit water if he fell out of a boat (7 points, 1-9FG).

All the Christmas Day games are juicy, but this is by far the juiciest. We all remember the way the Clippers choked a 3-1 lead against the Nuggets in the Western Conference semi’s, and they certainly haven’t forgotten. We’re expecting a highly, highly motivated Clippers team in this game and for them to be locked in from the first tip. We’d be very surprised if they lost a fourth successive game against the Nuggets and will be backing LA in to the hills.