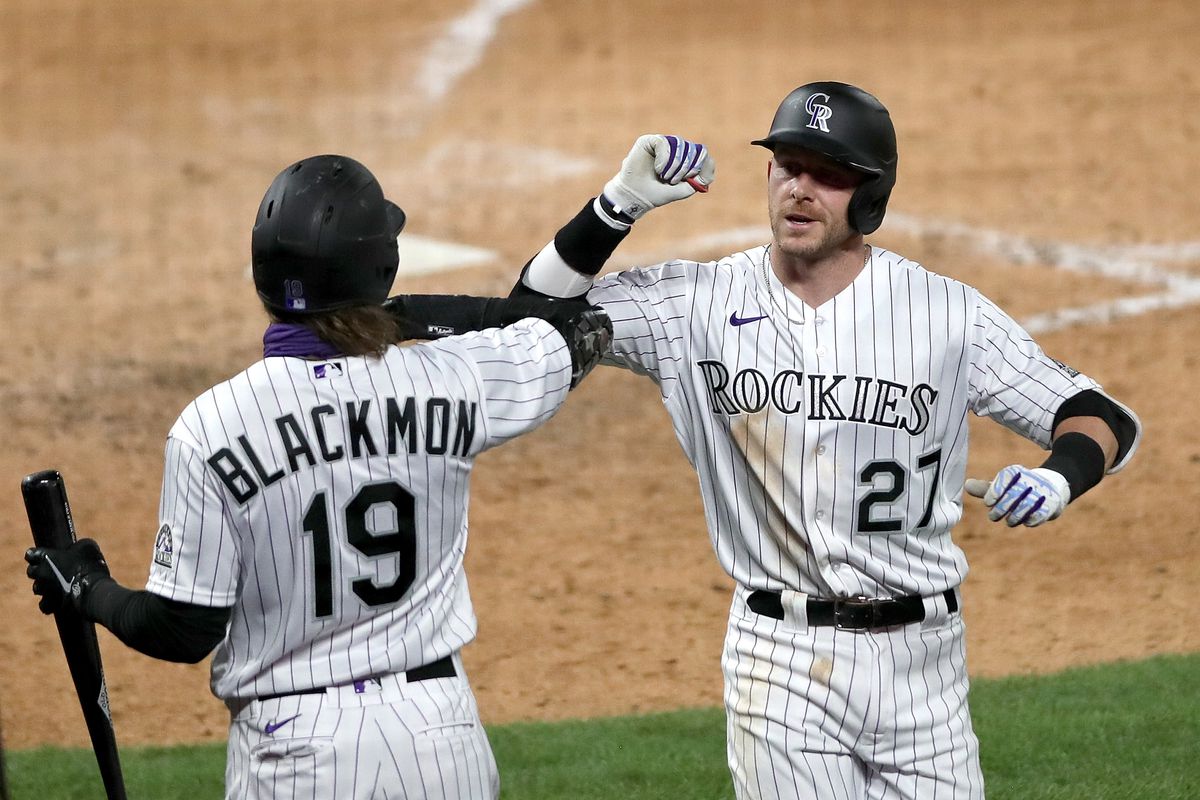 We’ve improved to 7-4 this season and will look to keep things rolling with tonight’s mid-week MLB slate. We’ll be sharing a full tracker of our historic picks and profits soon, but in the meantime, let’s dive into tonight’s picks and keep the results rolling.

This pick lives at the intersection of spreadsheets and sneaking suspicions.

Tampa Bay’s Ryan Yarbrough overwhelms neither hitters nor fans, but induces enough soft contact to survive as a perfectly average MLB starter. The southpaw’s OPS nearly doubles the third times though the order, but the Rays have been happy to turn the game over to their bullpen rather than let him pitch deep into the game. Tampa’s relievers have been strong, while Boston’s bats have underwhelmed, so I’m expecting the visitors to engage in a low-scoring affair in the pitcher-friendly confines of Tropicana Field.

Opposing Yarbrough is fellow junk-throwing lefty Martin Perez. His velocity is down and has abandoned his sinker, his primary pitch, over his first two starts. The Rays have been far from an offensive juggernaut themselves the first two weeks of the 2020 campaign, but Perez has lackluster stuff and grades out to have a lackluster start. I’d recommend you take a look at the Rays money line this evening.

Logan Webb might have a decent MLB career ahead of him, but nothing in his peripherals tells me he’s ready to navigate the hitter’s paradise that is Coors Field. In two starts this young season, he has struggled with his control and given up hard contact at a 42% clip.

Jon Gray, his enigmatic opponent, actually has better splits at home than away over 600+ major-league innings. I think there’s still upside in the right arm of the #3 overall pick in the 2013 MLB Draft, and I think we see flashes of that tonight. No, he won’t throw a shutout, but Webb projects to be one of the worst starters tonight, while Gray grades out just fine. Whether it’s a shootout or a blowout, I’m picking the Rockies to cover.

If you’ve been following my picks since the pre-season, you’ll know I’ve been all over the Twins. Their win total and AL Central titles were two futures bets I absolutely hammered. In a season where very little has gone as unexpected – and understandably so – the “Bomba Squad” has stayed true to form and roared out to a 9-2 start.

Randy Dobnak’s bowling-ball sinker is good enough to play in the bigs, while Trevor William’s stuff…leaves a lot to be desired, to say the least. Even if a few flyballs die in the expanses of PNC Park, I don’t expect the Twins to have trouble hanging a crooked number on the Bucs this evening. I can’t say the same about the punchless Pirates. I’m going to continue to ride Minnesota’s mid-season form and pick them to cover the run line.